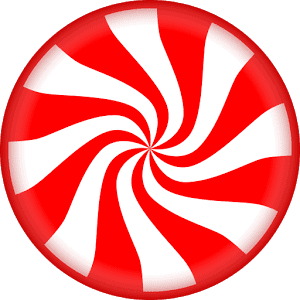 Crush Sweet Jewels is an Android game that riffs off of the classic match-three gameplay that we've become accustomed to over time. It's similar to Candy Crush in that you have to match three pieces of candy at once, but it's also similar to Arcade classics like Columns. Crush Sweet Jewels features a Classic Mode as well as an Arcade Mode, and it hooks into the gaming social network, Swarm, to offer you even more features and competitive connection options. Easy to play, yet difficult to master, Crush Sweet Jewels is a casual game for players of all ages, and there are gold coin rewards as well as medals for those that stick at it and keep playing. Let's take a closer look and see what this is all about.

To get started, players just need to download Crush Sweet Jewels from the Play Store. When I first loaded up the game, I was treated to a quality voiceover that introduced me to the game, as well as introducing me to social login features, which are highly recommended to get the most out of the game. 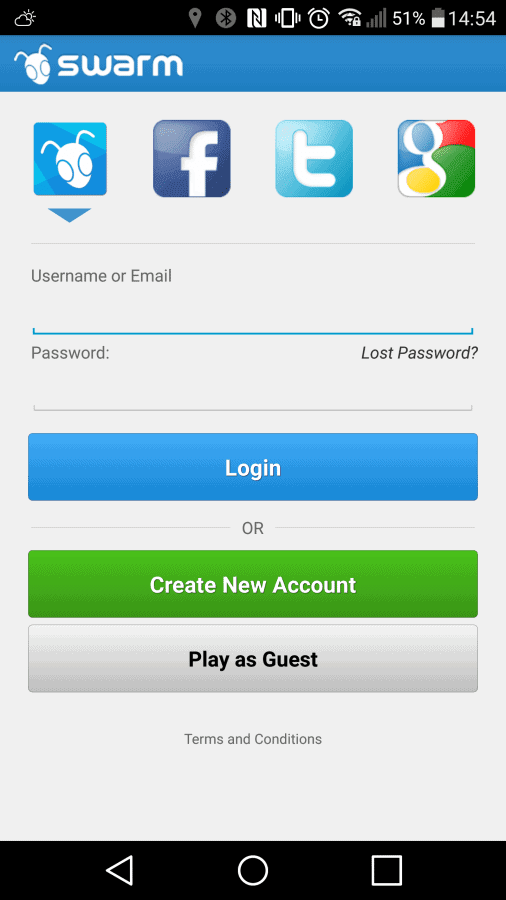 There was a big emphasis on using Swarm, which seems to be okay for a lot of users, but I would have rather seen Google Play Games be used here. When players see the main menu, there's a number of different game modes that players can choose from. 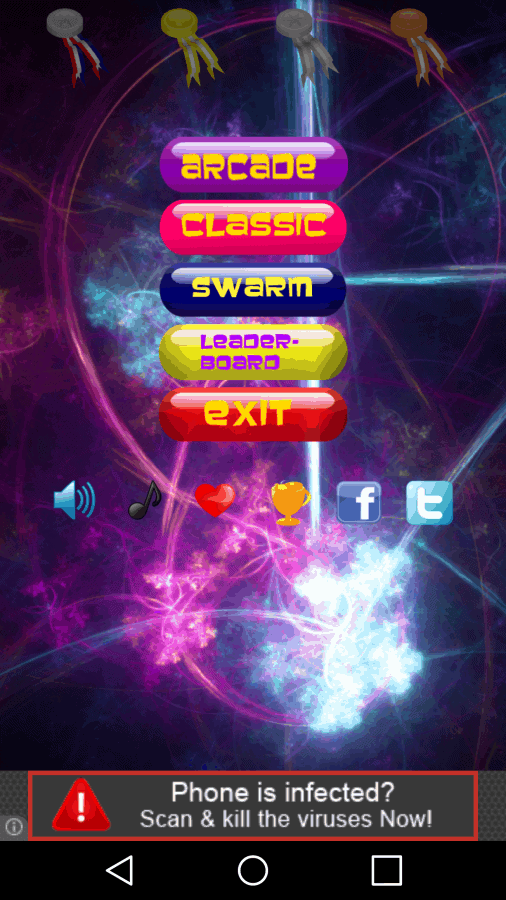 There's no how-to display when you start playing, because there's a voiceover that tells you how to play the game instead, which is a refreshing way of doing things, and it's something that we just don't see all that often. Here's the game board before I make a single move: 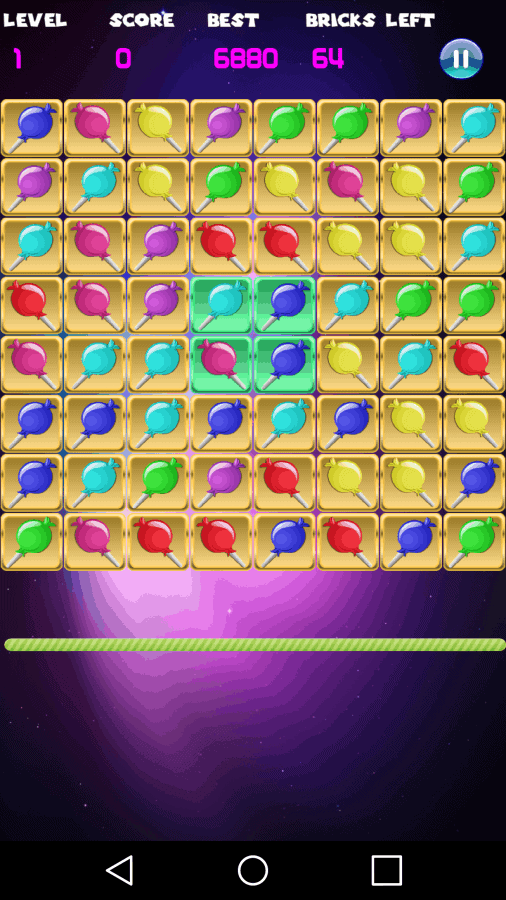 There are a few things to note here, at the top of the display you'll see your scores and so forth, and at the bottom of the display there's a ribbon that shows you how much time you have left. This is a match-three style of game, so you need to touch a piece of candy and then swap it with an adjacent piece, thus clearing parts of the game board. 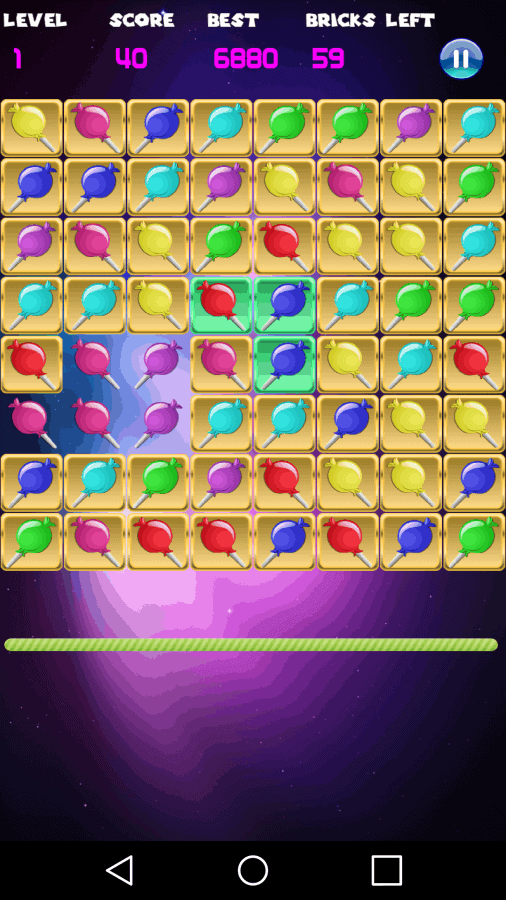 There are certain power-ups and such like the fire tiles that destroy a whole line of sweets. 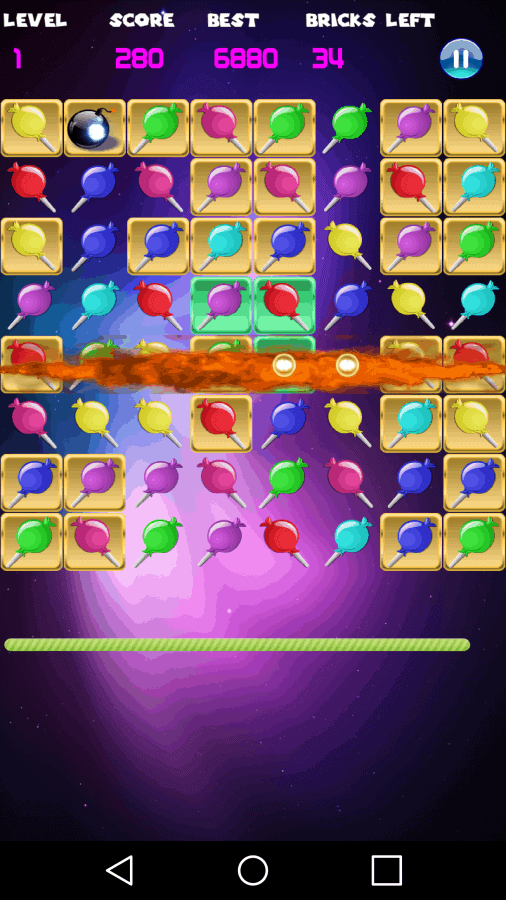 You can also use bomb tiles as well, like the many of them shown in the shot below, and before you know it you'll be well on your way to destroying much of your starting bricks. 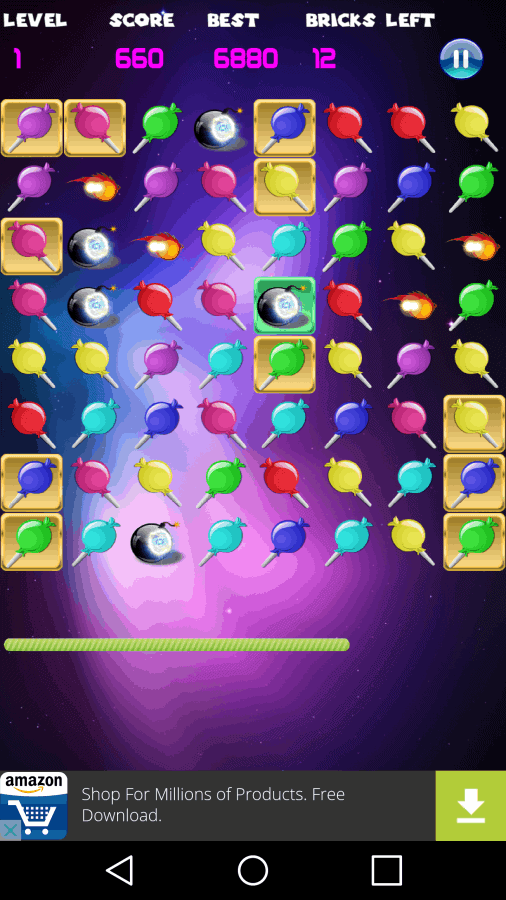 While each level is a decent challenge, there's a good variety of levels on offer in Crush Sweet Jewels, although there could be more. 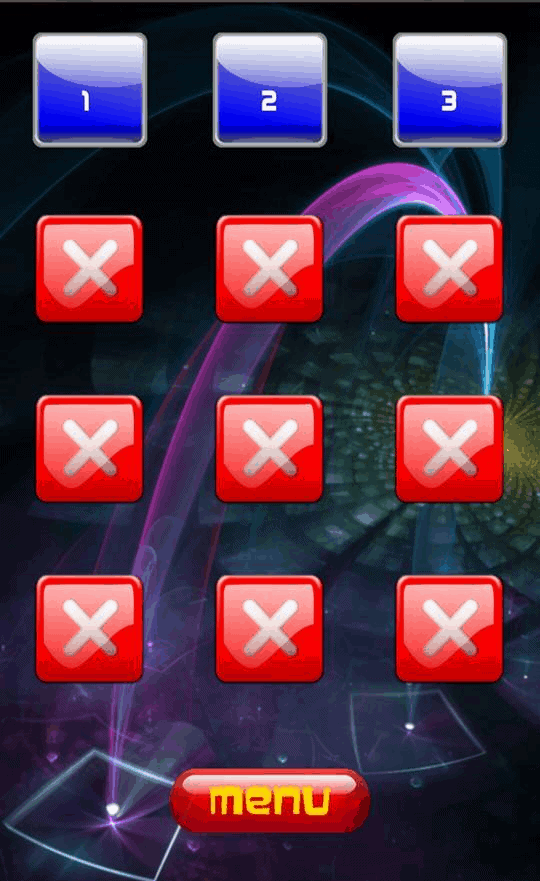 After spending a god while playing Crush Sweet Jewels, I can immediately see that it's a fairly basic game, yet one that has it where it counts. The presentation is fairly standard, but the voiceover is an elegant touch and one you wouldn't expect in a game like this. Having said that, gameplay is challenging and engaging from the get go, it's perhaps even a little too difficult at times, but once you learn how to use the bomb tiles and the line destroying fires, it becomes fairly easy to get through the levels. Either way, this feels like a classic arcade game that is easy to take with you wherever you go, and that's great. I do wish however, that there weren't ads on display all the time and that instead of using Swarm, it used the better integrated Google Play Games for achievements and leaderboards. Of course, we can't have everything in a free game such as this.

When it comes down to it, Crush Sweet Jewels is a fairly basic game, yet one that has some quality gameplay in it and it's something that should appeal to both older gamers as well as newer players. It would be nice if there were some better graphics at work here, but considering the overall challenge and addictive gameplay of the game, it's safe to say this is simple, yet worth giving a go.