As with other Android apps, it's best to download 360 Security Lite Speed Boost from the Play Store. When you first launch the app, it gets to work right away. 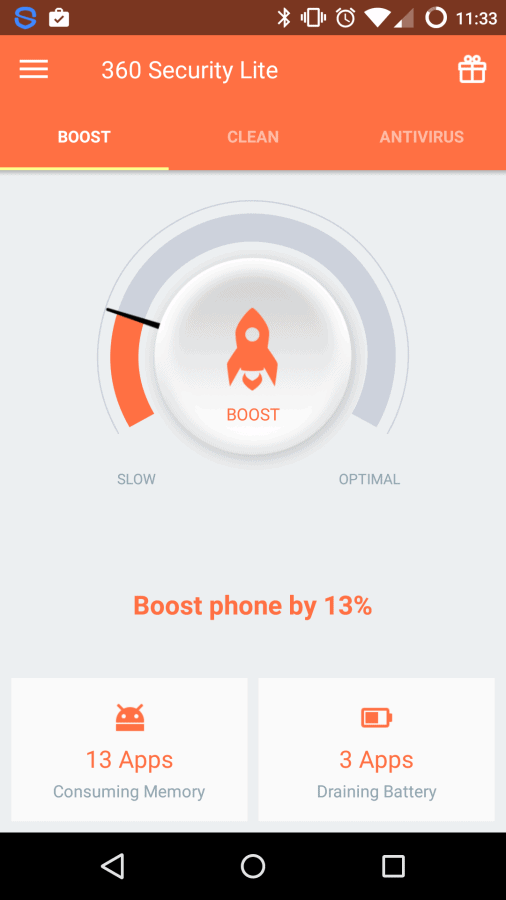 As we can see, 360 Security Lite Speed Boost has found a number of apps consuming memory and some apps draining my battery life. You can easily take a look at each of these apps by clicking on a particular part of a report or scan: 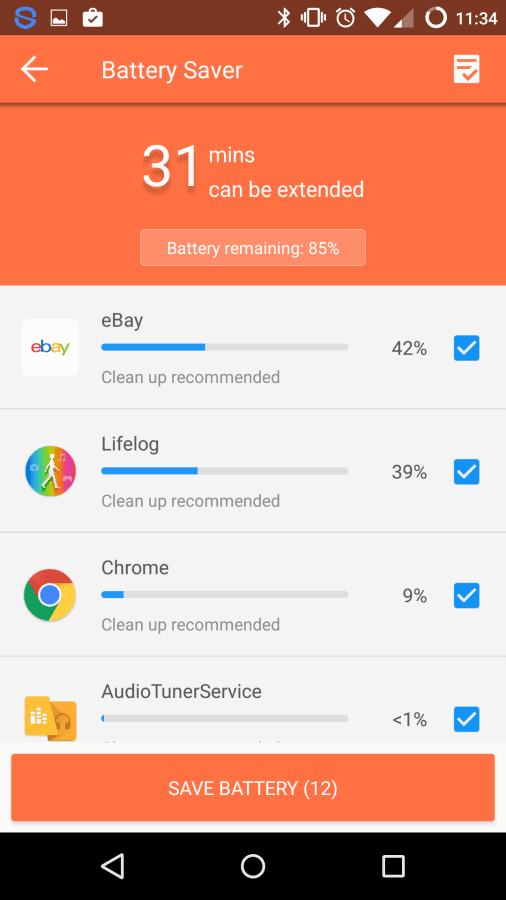 I was surprised to see that eBay was taking up so much of my battery, especially considering I hardly use it, but 360 Security Lite Speed Boost will happily take care of these apps for you. It'll do the same for apps taking up memory, or RAM, as well. 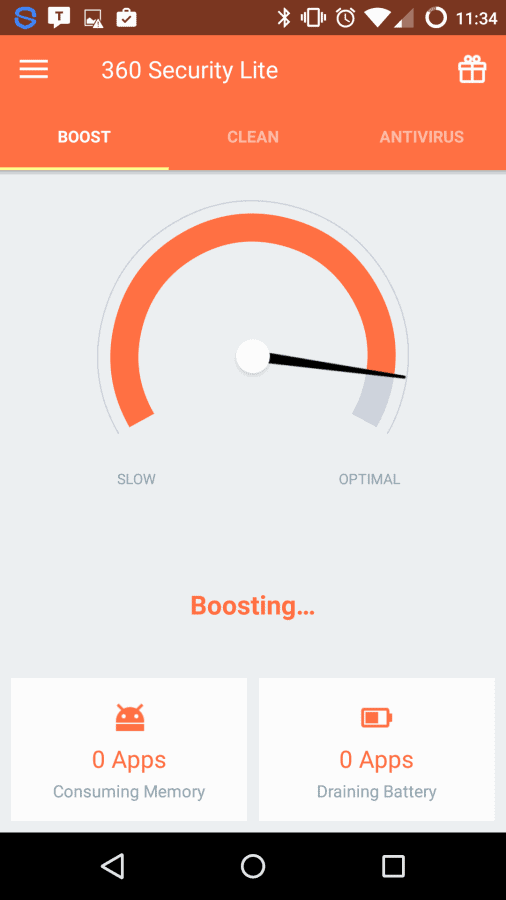 One thing that should always be noted about these apps that "Boost" your device is that these apps are only going to reopen again in the background, so it's never a perfect solution. What is welcome here in 360 Security Lite Speed Boost however, is the ability to scan your device for malware and viruses. Here are my results from my OnePlus 2, with which I am very careful with. 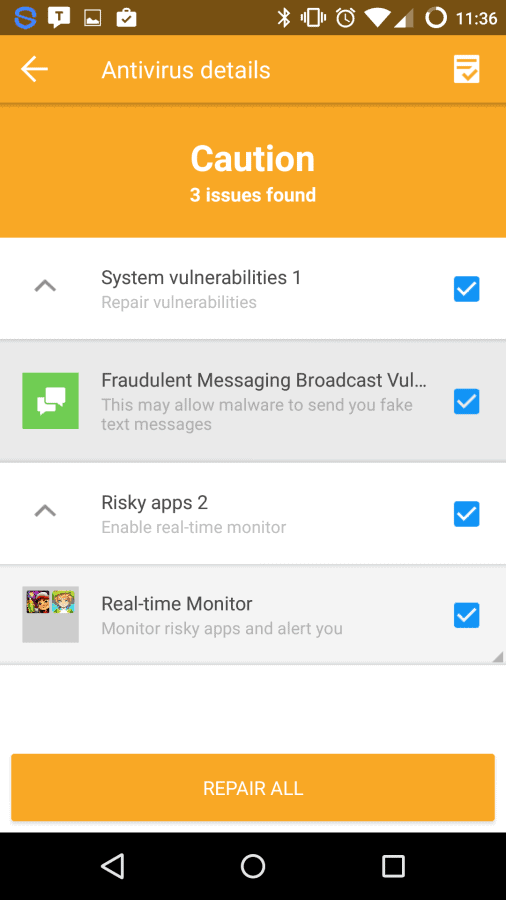 One thing in particular that was thrown up confused me a little bit. This "Fraudulent Messaging Broadcast" was barely explained to me, and I was given no information about where or from which app it had come from. 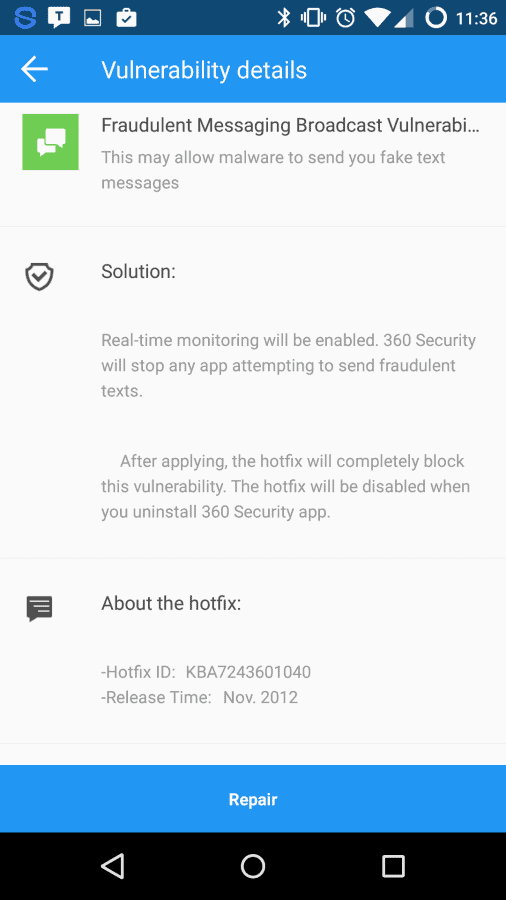 There's more to 360 Security Lite Speed Boost of course, as it can also be a great way of freeing up space on your Android device, by scanning and removing unwanted files and folders. 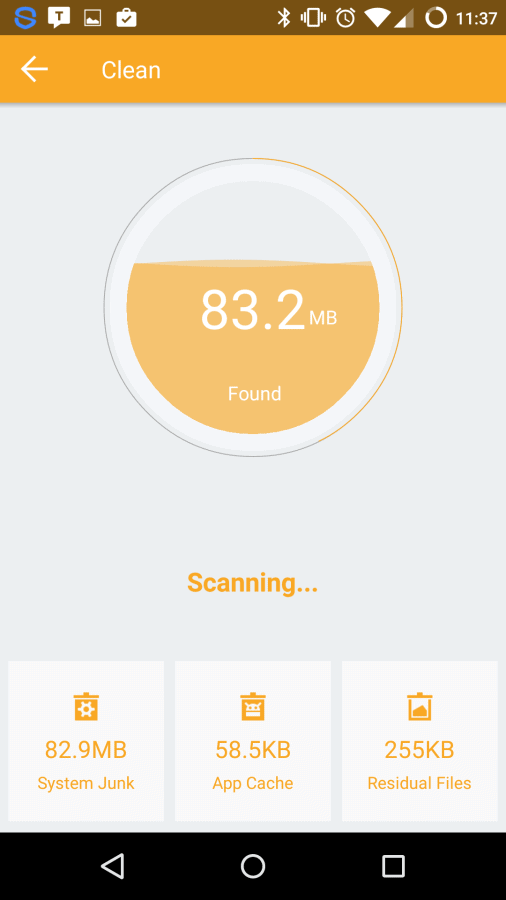 As with other parts of 360 Security Lite Speed Boost, you can easily go in and take a look at the different files and folders that a scan has flagged up as no longer being needed. 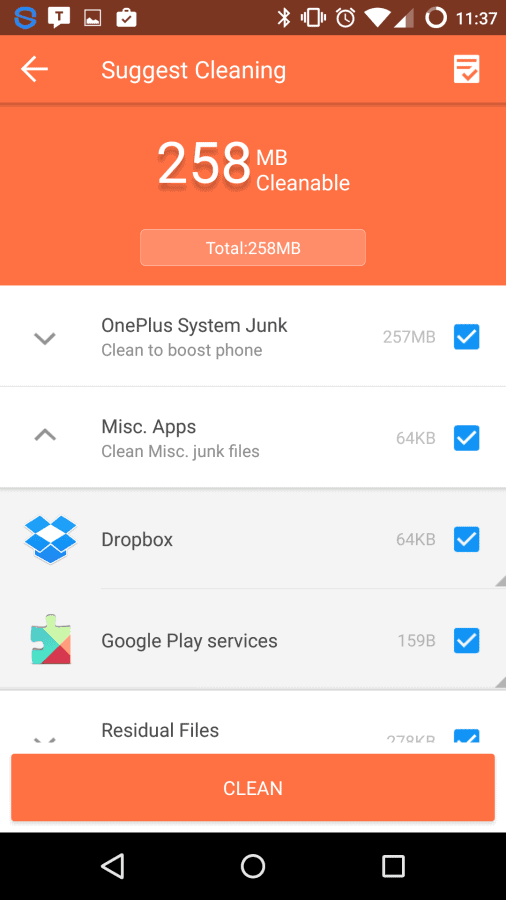 There's a whole lot on offer here in 360 Security Lite Speed Boost, but there are a couple of things I wasn't happy to see. In the settings, you can change all sorts of things, including turning off the notification insert, as well as discover that you have to opt-out of having your data shared, rather than opt-in as it should be. 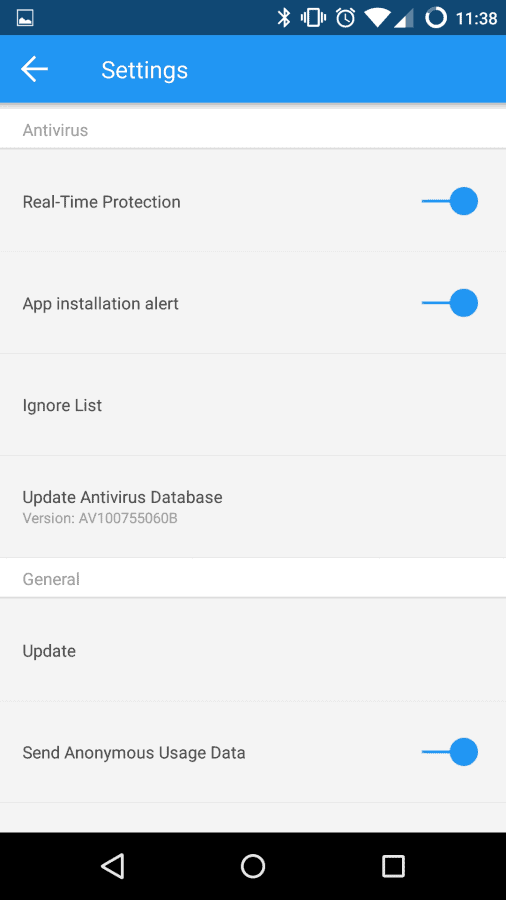 On top of that, there's also another icon added to your homescreen, called "360 Box" which is essentially just a bunch of ads for other apps and games. 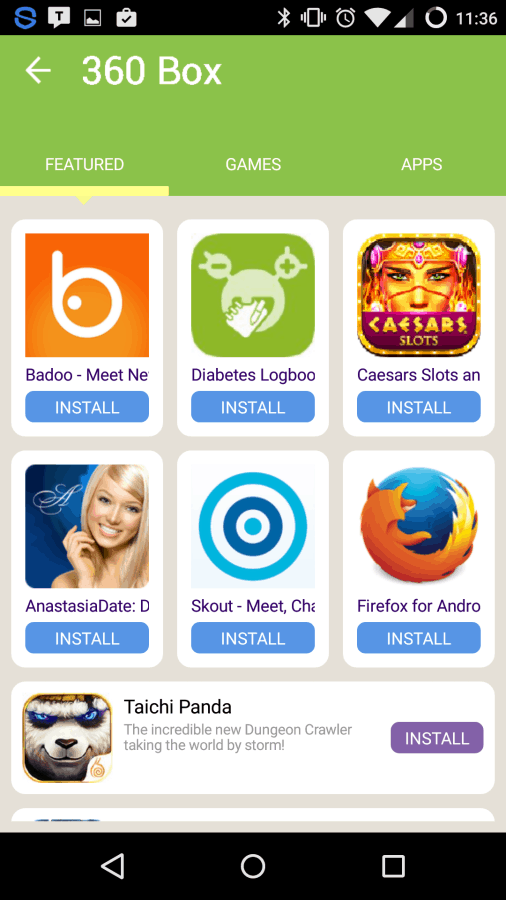 On the whole, 360 Security Lite Speed Boost is exactly what we should expect from an app like this. It clears your smartphone of junk, does an okay job of catching malware and viruses and doubles as a simple taskkiller app as well. It's got a lot of features packed into it, but not all of these are all that great, and it'd be unsurprising if the majority of users only ever really used one or two of its main features. Having said that, for those with devices that are underperforming or just need a little boost, then this will more than do the job, and it's a great help for users that don't understand all of Android's nuances.

Overall, there's a lot to love about 360 Security Lite Speed Boost, and if you're the type of user that prefers to have everything in one place, then this will suit you fine. It is a shame that there are some ads for other apps and games on offer here, but for a free app, there's so much on offer here that it probably won't matter to a lot of users in the long run.