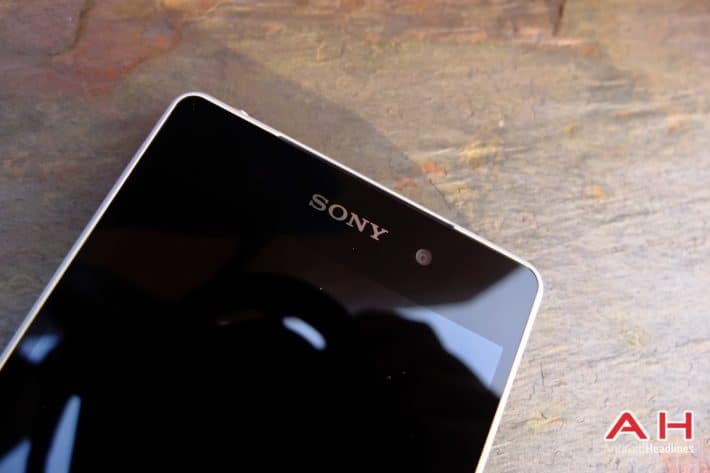 It's that time of year again, and earnings for Q2 2015 from all sorts of different companies are starting to creep out of the woodwork. As always, there are winners and losers, but for massive corporations like Samsung, Sony and LG that have offerings beyond just smartphones, it's interesting to see how they're doing in the mobile area. While Samsung and LG continue their growth and achieve good sales once again in the mobile market, Sony's smartphone business sadly continues to lose money. Sony is a massive, worldwide company that ships pretty much any and every piece of electronics that we can imagine, but for use smartphone fans it's yet more bad news for Sony.

The company as a whole made ¥33.6 billion ($280 million) with a net profit off ¥1.89 trillion ($15.8 billion). These encouraging figures are driven by the PlayStation division of the company, with continued success for the PS4, as well as the imaging business. More than just cameras like their Alpha and RX100 line however, Sony's "Devices" segment which includes components like smartphone cameras is doing well, and they're exploring options to take over Toshiba's sister department as well. Back to smartphones however and the company endured a decrease in sales of 15.2% year-on-year which resulted in an operating loss of ¥20.6 billion ($172 million). This isn't quite as bad as the same operation loss last year which was ¥170.6 billion, a considerable improvement, but the department loses money nonetheless.

It's becoming clear that Sony's mobile division is steadily dragging the company down, while the likes of the PlayStation and camera business keeps the company in high profits. Just what Sony can do to turn their mobile business around remains to be seen. New models like the Xperia Z5 and Xperia Z5 Premium offer little in the way of fresh designs from even the original Xperia Z released years ago now. While the overall package is still a great offering from Sony, they struggle to break into North America, and consumers are looking for new designs, such as the Galaxy S6 and Galaxy S6 Edge+. Hopefully, Sony can turn things around, as the more competition in the mobile space, the better.