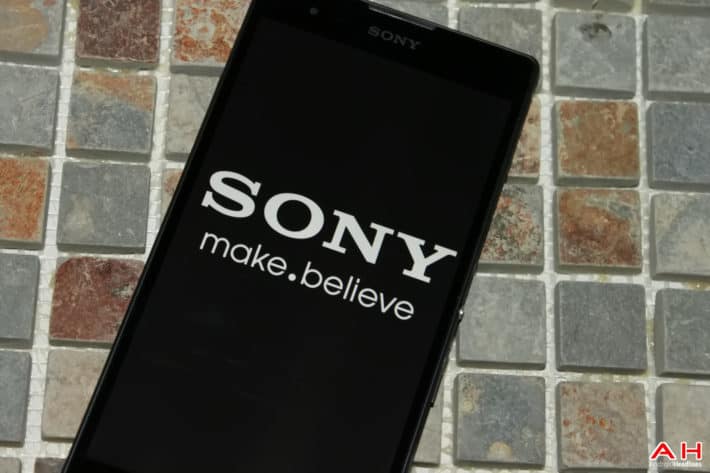 Sony is one of the most recognizable brands in the world. This Japan-based company has had a ton of successful products throughout the years, but unfortunately for them, their mobile division isn't doing all that well. Sony Mobile has been struggling for quite some time now, the company just can't catch a break. Their sales aren't doing that well, and Sony might have to reconsider some things if they don't manage to turn a significant profit in 2016. Sony's CEO, Kazuo Hirai, has recently said that they might be forced to do some serious changes if the company doesn't manage to turn profit moving forward, and there's always an option of leaving the smartphone business.

That being said, we do have some positive Sony Mobile news to share with you. The company will soon launch a new smartphone factory in Thailand, this will actually be Sony's first factory dedicated to the mobile business in the last 20 years! This factory will be able to manufacture a smartphone from start to finish, it will cover all the necessary steps in the process. Sony Mobile plans to get things rolling in 2016, and they do plan to manufacture a couple of million of smartphones a year in that factory.

This is actually kind of an interesting turn of events, very few people could have predicted something like this. Sony Mobile has been struggling for quite some time now, they had to cut costs several times in the last year or so, and their sales are still not doing all that great. Sony has announced three new Xperia Z5 devices last month, their Xperia Z5 and Z5 Premium flagships, and the mid-range Xperia Z5 Compact. It's still too early to judge on the sales of these smartphones, but if they don't manage to turn things into Sony's favor, we might see Sony Mobile in serious trouble next year. Sony is not alone in this though, BlackBerry and HTC are pretty much in the same category, 2016 might be crucial for all of these companies, and it will surely going to be interesting to see what happens in the end. Either way, stay tuned for more info, we'll report back as soon as something interesting pops up.