Skip to content
Trusted By Millions
Independent, Expert Android News You Can Trust, Since 2010
Publishing More Android Than Anyone Else
11
Today
99
This Week
742
This Month
6685
This Year
124208
All Time

You may know Sharp for their TV screens other than smartphones, but they are also in the business, releasing some interesting handsets every once in a while. Last year their mid-range Aquos Crystal became famous for having almost no bezels, and they have been launching similar devices from that time on. Following the announcement of three new high-end smartphones for Japan a week ago, today the company released a new device, called Aquos xx2, a 4.7-inch smartphone with powerful hardware, bringing it close to the Xperia Z5 Compact from rival Sony, also from Japan. In the land of the rising sun, smartphones are usually announced by carriers and this time SoftBank, Japan’s third-largest operator, took off the wraps.

The IGO display packs a Full HD resolution and the handset is powered by a 64-bit Snapdragon 808 processor with six cores running at 1.8 GHz, coupled with 3 GB of RAM and 16 GB of internal storage. The main camera on the back has 13 megapixels while the front facing one offers 5 MP for selfies. Interesting enough, Sharp phones are known for their thin bezels. As a result, the front-facing camera is located at the bottom, as opposed to most devices which have the shooter at the top. There’s a 2180 mAh battery to juice it all. The phone is IP6X and IPX5/IPX8 certified, which means it is water and dust proof. The operating system is made of Sharp’s own custom UI on top of Android 5.1 Lollipop. Other features include standard Bluetooth 4.1 and NFC. According to a SoftBank press release, the phone will be available in white, black and pink. This phone is somewhat similar to the AQUOS Compact SH-02H, launched last week for Japan’s largest carrier NTT DoCoMo.

The comparisons with Sony’s latest little flagship are not for no reason since it resembles the Xperia Z5 Compact a lot. However, it’s worth noting that the Xperia handset is a lot more powerful, featuring the octa-core Snapdragon 810 processor, a 23-megapixel rear camera, 32 GB of onboard storage and a bigger battery – although it stays behind on RAM, with only 2 GB. The Aquos xx2 will start selling (so far) exclusively with SoftBank starting from mid-January 2016, although there isn’t any information regarding the prices. 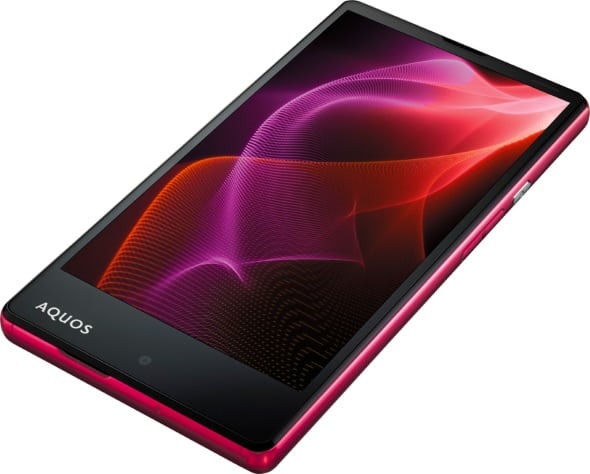 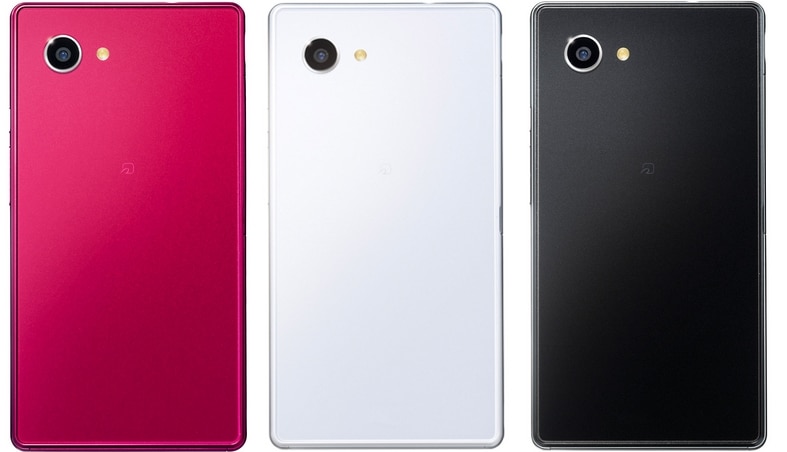 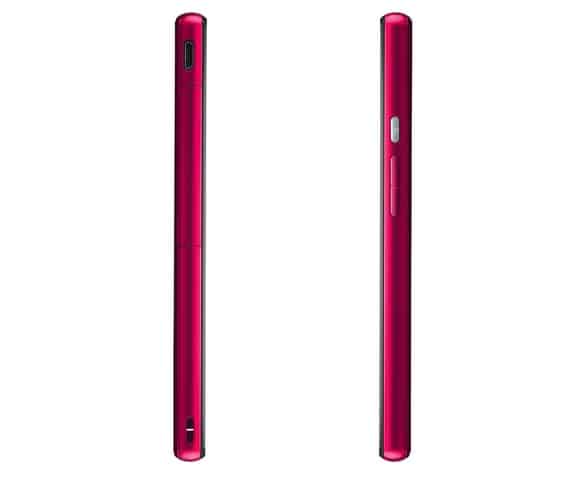