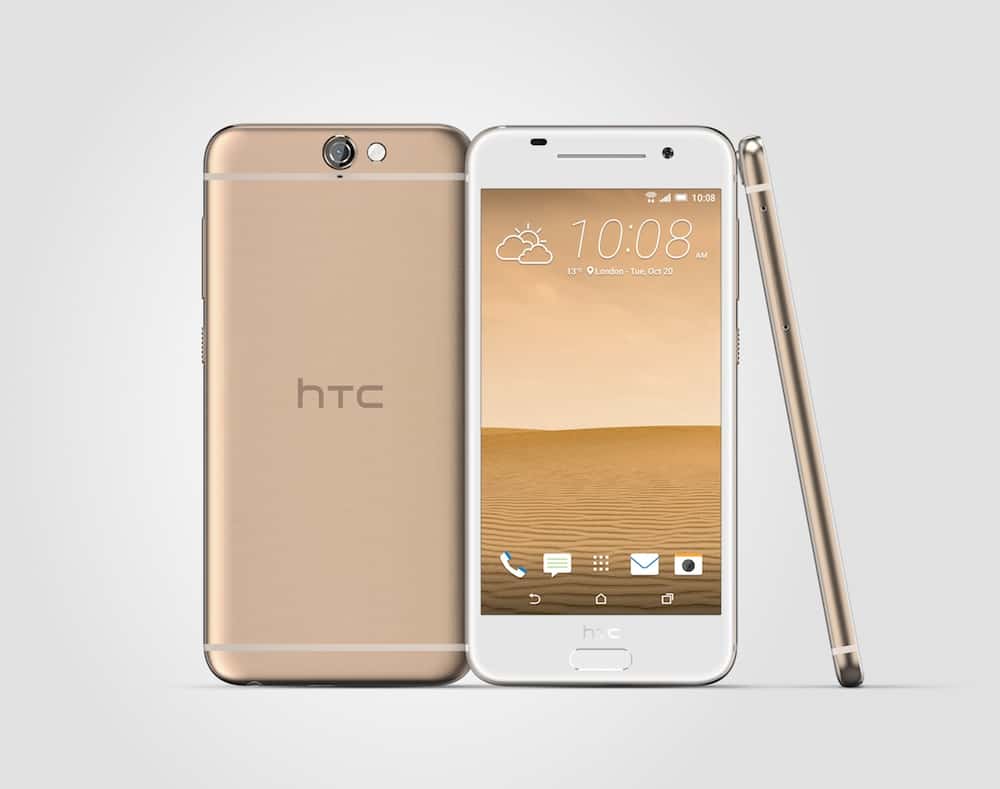 For some time now, we've been hearing about the One A9 from HTC, and today they finally announced it officially. As we all thought, the HTC One A9 is a 5.0-inch Full HD device with an AMOLED display and 7.5mm thick metal build. It looks just as we thought it would, and yes, it does resemble some other smartphone currently on shelves. Nevertheless, the HTC One A9 was announced with a mixed reception, and it's every bit an HTC One smartphone, but the Taiwanese firm is taking a different approach to their included software.

On stage, they said that the HTC One A9 would be the start of another "new strategy" for their software, and that includes launching with Android 6.0 Marshmallow out of the box. Something they didn't spend too much time talking about was that some HTC Sense staples will be left behind in an attempt to blend the "best of HTC Sense and Google". What that basically means for a lot of users is that they'll be missing out on certain apps with the One A9. According to LlabTooFer on Twitter, that includes HTC Backup, HTC Scribbled and HTC Music, the company's music app. The Music app will be the biggest blow for a lot of HTC fans, especially considering the company makes such a big deal out their excellent speakers and sound reproduction.

This is just a rumor right now, and until we get the device in our hands we can't say for sure which apps are going to be included. However, they did announce that HTC One A9 devices would be getting six-months of Google Play Music for free, and it's possible that this is where the decision no longer support a stock Music application has come from. As with a lot of thing however, we will have to wait and see whether or not HTC really is reducing the amount of apps found in HTC Sense, but to claim 15-days updates after Nexus devices would suggest that something had to give.