There’s been a lot going on in the smartphone world lately, from Google’s first launch of a dual-Nexus future to HTC trying to rekindle the romance the smartphone industry used to have with its gorgeous build quality.  The HTC One A9 is a mid-range device that feels premium in almost every way, from the build of the device to the speed and features of the software packed in.  It’s the first non-Nexus device to launch with Android 6.0 Marshmallow, and depending on what market you’re in when HTC’s latest launches it may actually be the first Marshmallow-powered phone in your home town given Googles Nexus supply issues.  That’s impressive given that we’ve not really seen any hard details on most OEMs Marshmallow updates, much less phones announced running Google’s latest version of Android. 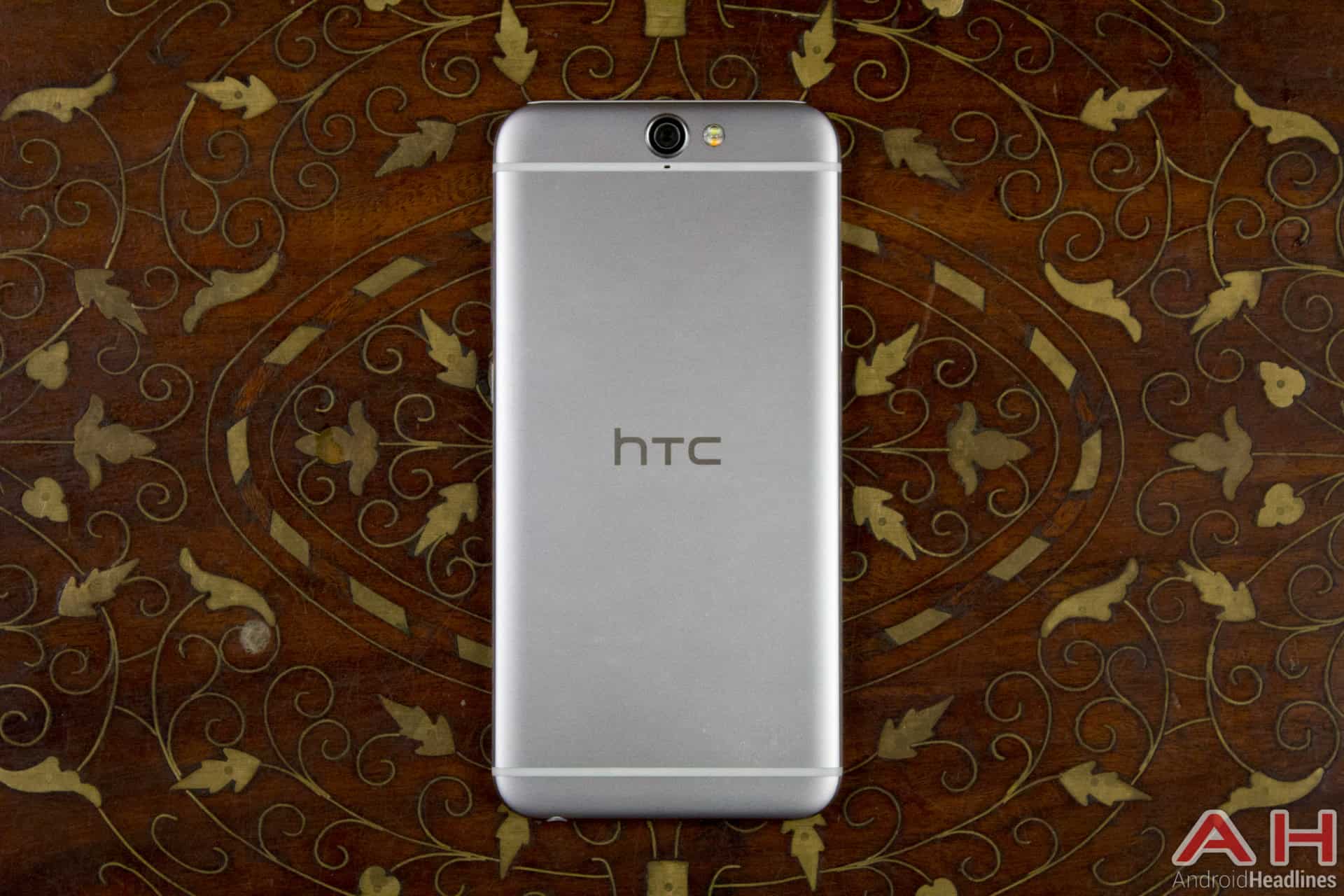 Let’s just get this out of the way first: yes, this looks like an iPhone 6/6s.  There’s no mistaking that flat metal back and that camera bump, and though it’s definitely not identical in every single way it’s so similar in many ways that you’ll likely mistake it for Apple’s latest at first glance.  What’s impressive here is that even at $400 this feels just like the iPhone in every way, and that’s an incredible complement to HTC’s unibody manufacturing process, a process they pioneered a few years ago when manufacturers like Samsung and LG held fast to their polycarbonate structures.  There’s certainly an argument to be made that HTC could have done a lot more to differentiate the looks of the A9 from the iPhone, but regardless you’re likely going to have to look far and wide to find a new phone built this well at this price range and below. The phone is the perfect weight; not too light to feel cheap and not too heavy to feel bulky.  It’s quite thin at 7.3mm, the same thinness as the considerably bulkier Nexus 6p, and because of its smaller size ends up feeling thinner than it would otherwise.  That 5-inch 1080p Super AMOLED display shines in every light and provides the usual AMOLED experience: true blacks, vibrant and saturated colors and an image quality to die for.  Those looking for more color accuracy will be happy to hear that an sRGB profile is selectable in the options and changes the hue of the screen to a warmer one with more accurate colors instead of saturated ones.  The biggest disappointment here is likely the single speaker found on the bottom of the phone next to the microUSB and 3.5mm headset ports.  There’s also a capacitive home button here that’s designed more to be a fingerprint scanner than a home button given that software buttons are found on the screen as well. 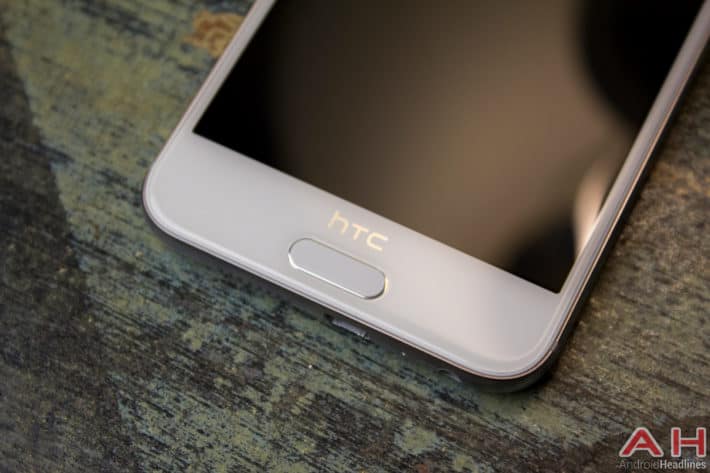 Internal components include the Snapdragon 617, a 64-bit mid-range octa-core that feels it in every way.  Performance in daily tasks is fantastic, although I saw the phone chug plenty of times when launching apps like Hangouts, Photos and plenty of others that have to access additional data of any kind.  Benchmarks reflect this performance gap between it and other high-end phones that are the same price or only slightly more expensive, and it doesn’t bode well for the longevity of a device priced this way.  On the bright side the fingerprint scanner seen on the front is phenomenal.  It’s fast, accurate and is placed well for thumb use, although some people might prefer the placement to be on the back to avoid the home button look and feel, this is a good placement for those wanting to turn the phone on without having to pick it up. 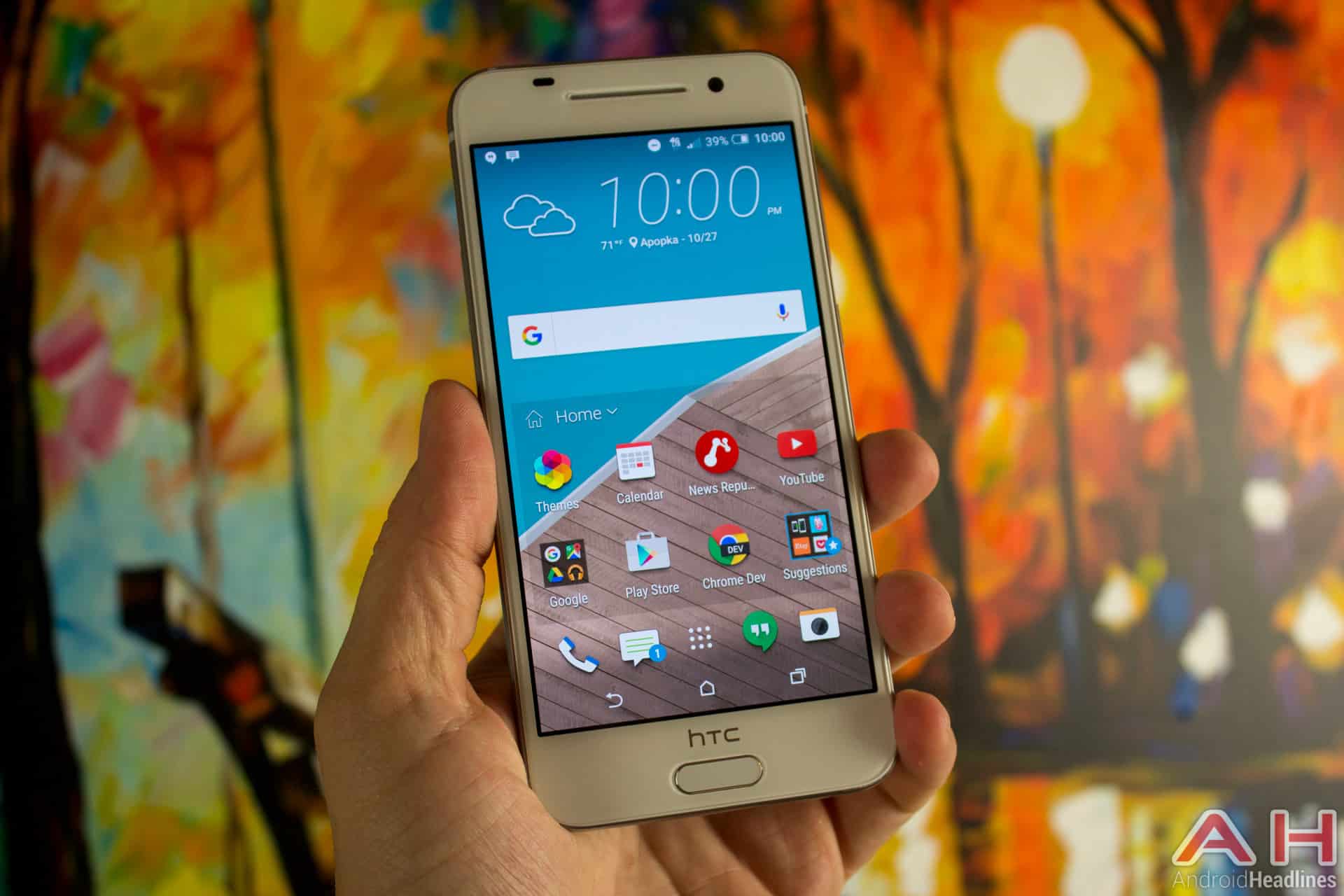 HTC’s Sense 7.0 makes its debut here and runs atop Android 6.0 Marshmallow as stated before.  This all comes with the usual gamut of HTC features including the Blinkfeed launcher, HTC’s advanced camera software and plenty of pack-ins to boot.  Old HTC standbys like the Expose-esque overview screen are gone and now replaced with more stock-looking Android parts such as the Overview Carousel.  This continues to make Sense feel like a lighter and meaner skin while still retaining the features that people expect from a modern smartphone, all without making those features get in the way or in your face.  Everything is incredibly fast here and multi-tasking is great.  Of course we’ve got the model with 3GB of RAM, so those facing the choice of only the 2GB model in Europe may have a slightly different experience if Google’s latest Nexus phones are anything to judge by.  Still at 1080p 2GB of RAM should be plenty of room to keep all but the most demanding of apps from ever reloading.

The 13-megapixel Sony Exmor IMX214 camera sensor on the back is the same sensor that launched in many high profile phones last year like the OnePlus One and Xiaomi Mi4 to name a few, and is starting to feel old in every way.  It’s a slow sensor with poor low light performance without the proper software, and HTC doesn’t seem to have optimized the use for low light in any way given the quality of the photos we’ve seen from the device.  There’s also no 4K recording here, a spec that’s quickly becoming a standard in this price range of smartphone.  Check out our review gallery at the Flickr link below. 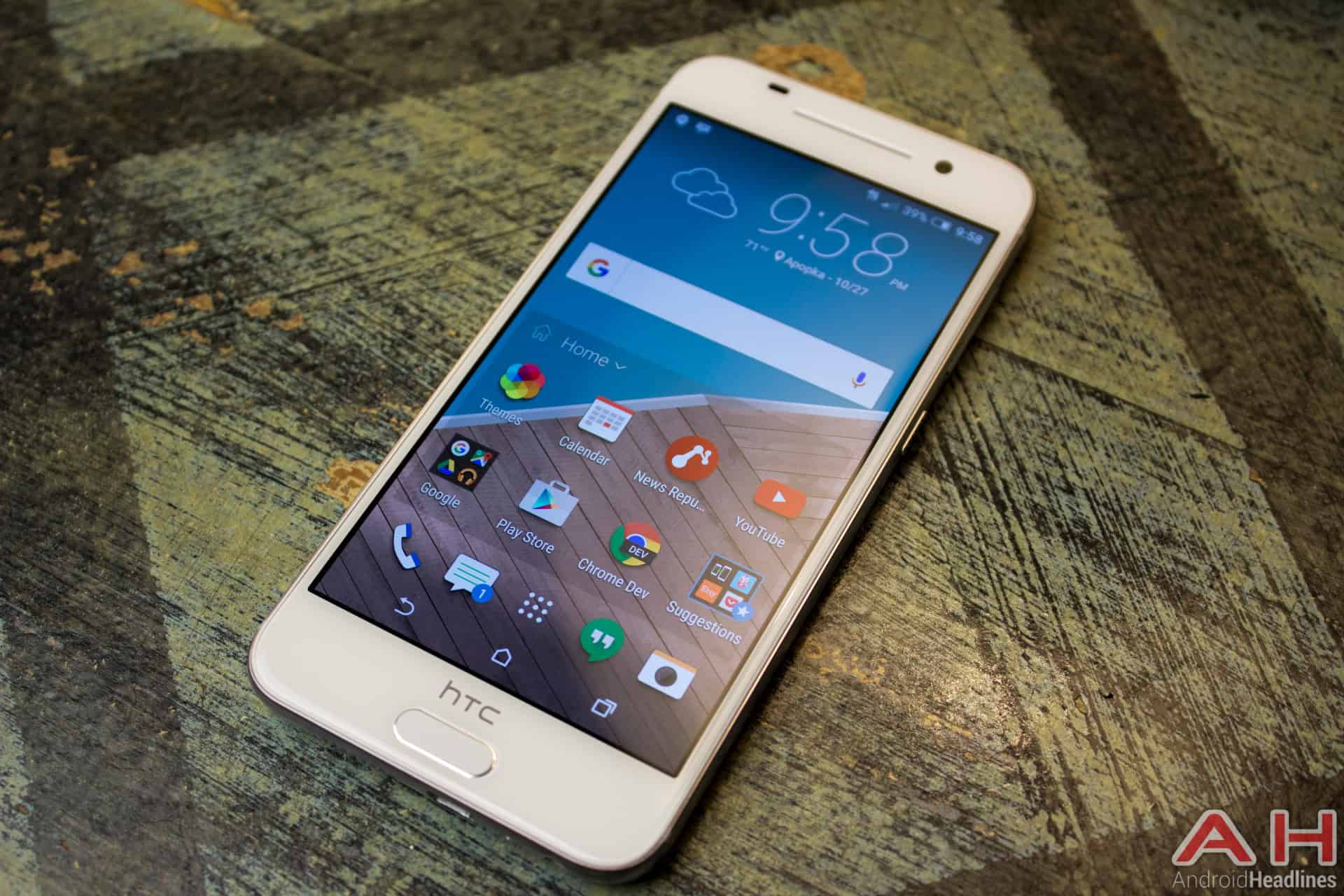 At first I felt this was a mediocre package with a great build and screen, however over the last week I’ve grown fond of the phone in many ways.  There’s no telling if HTC is going to sell a lot of these phones, but the price isn’t helping them at all in this respect.  Right now the $400 price is only promotional for pre-orders and ends on Nov 7th, raising the price to the MSRP of $499.  To make matters worse the phone is going to sell in Europe for â‚¬599, a situation that has investors alarmed to say the least.  HTC isn’t exactly on great footing right now with the Android community, a position that’s been reflected in the sales of their devices for the last couple of years now, and regardless of the strategies they try it seems that the company just can’t seem to strike it right any more.  The likelihood that this isn’t the savior HTC needs is pretty high, but it certainly seems like a great phone once that price drops a bit.  We’ll give you our full review in the next couple of days with detailed breakdowns of all those new software features, but for now it’s pretty hard to recommend the phone at such a high price when it features so many mid-range components.