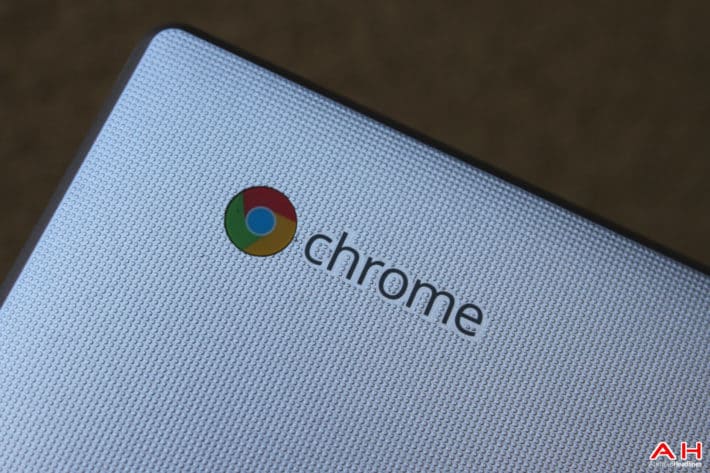 When it comes to Google’s operating systems, one of the biggest criticisms which always crops up is fragmentation. This mostly raises its heads in terms of Android fragmentation, but there is also the fragmentation between the likes of Google’s Chromebooks and Google’s mobile products, with the former products running on Chrome OS and the latter products running on Android OS. However, there has been rumblings before that Google may be looking to bridge the gap between the two and now those rumblings have very firmly turned into a rumor that has some legs.

The Wall Street Journal are now reporting that Google plans to merge the two operating systems sometime in 2017. Although, 2017 might sound like some time away, the whole process will begin much earlier. In fact, according to the WSJ, a team at Google has been working on the transition for the last two years and Google does plan to show off a first edition of the “single operating system” sometime in 2016.

In terms of the more specific details, this is not so much a merging but instead, Android absorbing Chrome OS, which not only shows a sign of the times, but the strength of mobile devices in general. Android is installed on a sheer number of devices and it does make sense for Google to be looking at bringing Chrome OS in within the Android fold. Of course, from the end-user perspective, this will offer users a highly more integrated experience between their Chrome OS running devices and their Android OS running devices, with apps and the likes far more interchangeable between the two. With computers running the newer version of the combined operating system, users will be able to make use of authentic Android apps, the Play Store and everything else that comes with Android on their desktop or laptop. Not to mention, from Google’s perspective, this will ensure their reach of the likes of Search will expand to even more devices in the future.

Interestingly, the people “familiar with the matter” who has brought the information to WSJ, do state that as a result of this change, Chromebooks will see their category name being changed to reflect that they are no longer running Chrome OS, although, there were no actual details provided as to what the new name could be.