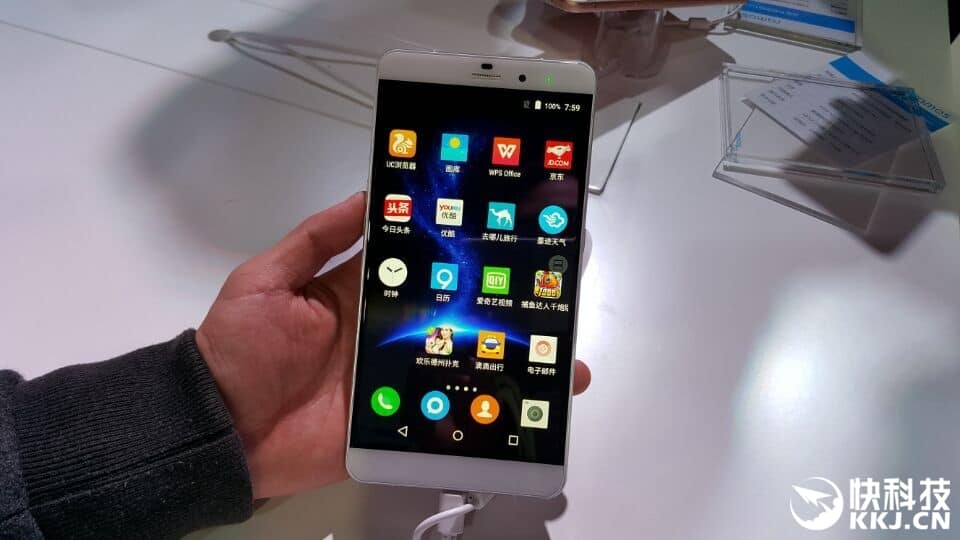 Ramos is yet another China-based smartphone OEM which is trying to cater to people’s smartphone needs. This company has released the MOS1 smartphone back in July this year, a rather well-specced mid-range handset. Well, ever since that announcement happened, we’ve been hearing about the MOS1 Max phablet that the company is expected to announce. Ramos has confirmed that they’re working on this phablet a while back, and they’ve also confirmed that it will pack a 6,000mAh battery on the inside.

That being said, this company has now actually announced the device, so let’s check out what it has to offer. The Ramos MOS1 Max is made out of metal, it sports a unibody metal design and looks quite sleek from the outside. The device features a 6.44-inch 1080p (1920 x 1080) 2.5D curved display along with 3GB of RAM and 32GB of internal storage. The device is powered by MediaTek’s MT6753 64-bit octa-core processor, and a 6,010mAh battery is available on the inside of this device, while you also get fast charging capabilities here. The 13-megapixel shooter (f/2.0 aperture, Sony’s sensor) is available on the back of the MOS1 Max, and an 8-megapixel snapper can be found up front. It is also worth mentioning that the Ramos MOS1 is only 6mm thick, which makes it a really thin phablet.

As far as audio goes, Ramos MOS1 Max packs in OPA1612 + ES9018K2M chips in order to offer great audio experience, according to the company. This handset comes with Android 5.1 Lollipop pre-installed and Ramos’ MOUI 2.0 custom UI is available on top of Google’s OS. This custom skin actually brings forth ‘Split Screen’ and ‘Floating Window’ software features, for those of you who are interested in something like that. The phone does ship with 4G LTE connectivity, of course, and will be available in four color options, Sky Gray, Champagne Gold, Cherry Pink and Moonlight Silver. The device is priced at 2,799 Yuan ($440) and will be available in China starting November 3rd (pre-orders), while the phone will officially go on sale on November 13th. That’s pretty much it, this is one of the bigger phablets out there, and if you live in China you’re going to be able to get it soon. Those of you who don’t, this thing will quite probably be available through various resellers soon. 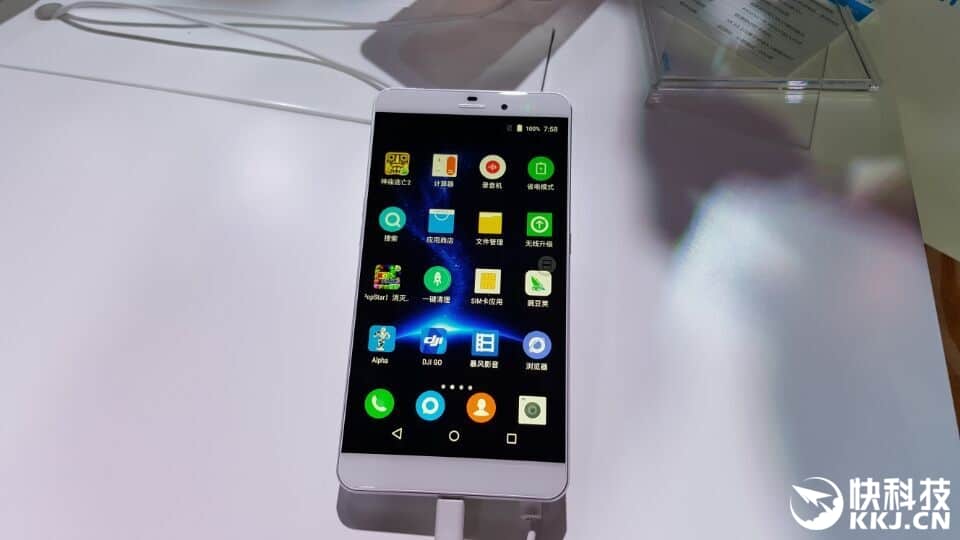 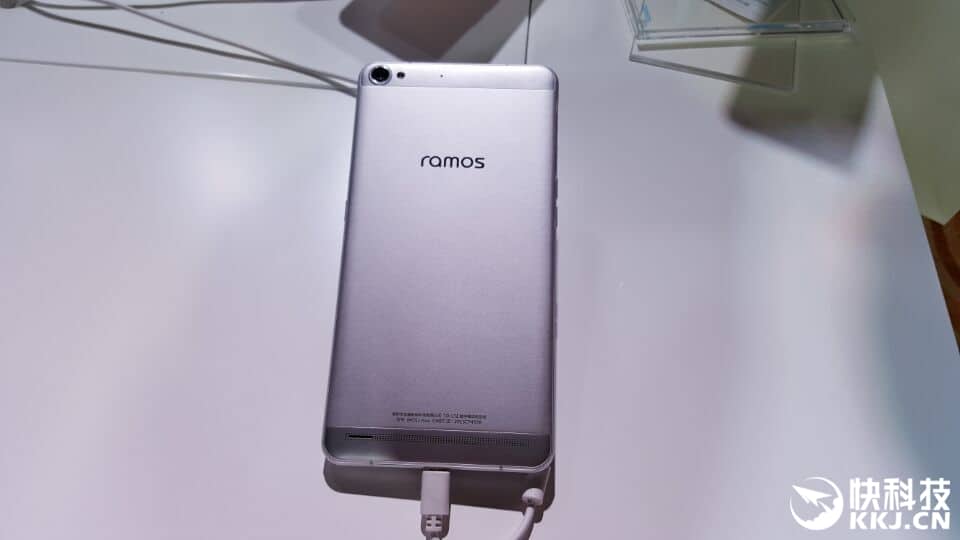 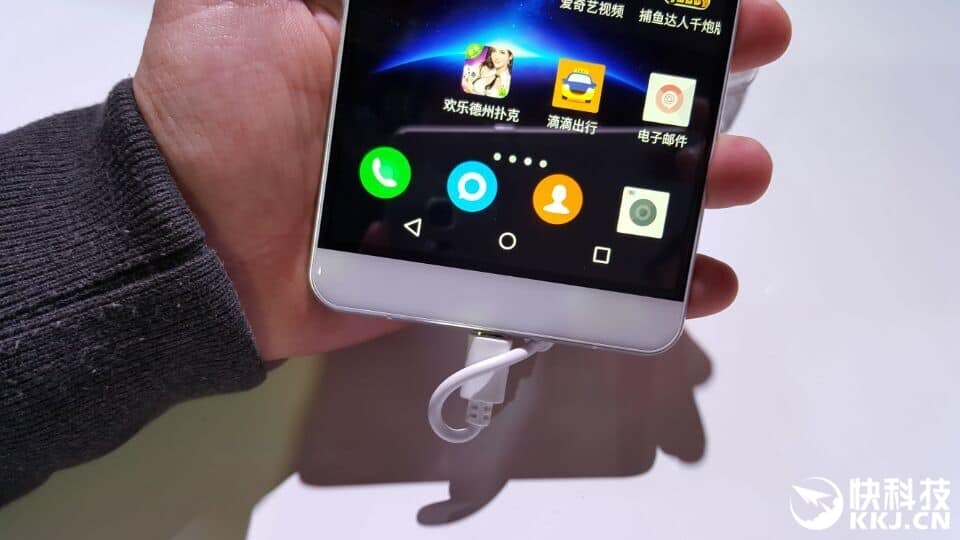 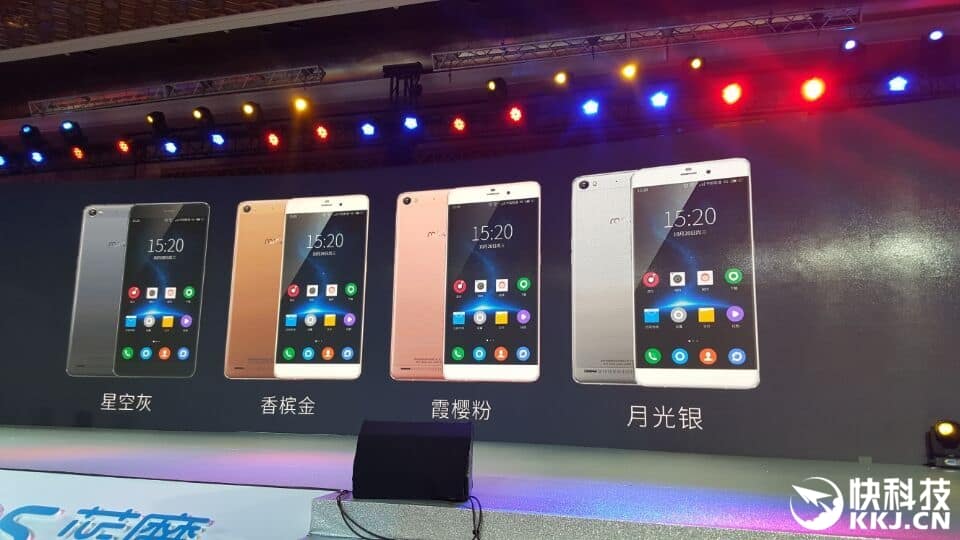