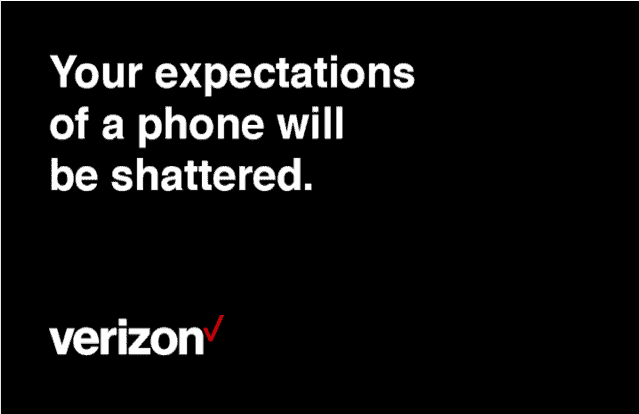 Today, Verizon and Motorola are announcing new "Droids". Which means we are likely in for at least two new smartphones from Motorola and Verizon. Now we know they are both from Motorola because they have the exclusive rights for manufacturing Droid smartphones with Verizon. That was announced a few years ago, and as far as we know the contract is still active. Rumors have pointed to a Droid Turbo 2, as well as a Droid Maxx 2. And it appears that they'll fall in line with the Moto X Play and Moto X Style announced back in July. Where the Droid Turbo 2 will be the more high-end smartphone with a shatterproof display. While the Droid Maxx 2 will be more about the battery life, like the Moto X Play. As leaks have pointed out that the Droid Maxx 2 will feature 48-hour battery life. Of course, that's subjective and depends on how you use your smartphone.

These two smartphones will of course be exclusive to Verizon. Although we could see GSM versions of them launch internationally in a few months. As we did last year with the Droid Turbo which launched internationally as the Moto Maxx. This is due to the contract that Motorola has with Verizon. Rather unfortunate, but the Droid brand is still huge for Verizon. One of their best sellers behind the Galaxy and iPhone lines of smartphones.

Verizon will be announcing the new Droids in New York City today at 11am EST. And of course you can stay tuned to Android Headlines for all of the details as well as hands on after the event! We are in NYC for this event, and pretty excited to see what Motorola and Verizon have been cooking up. You can watch the live stream of the event from the video down below.