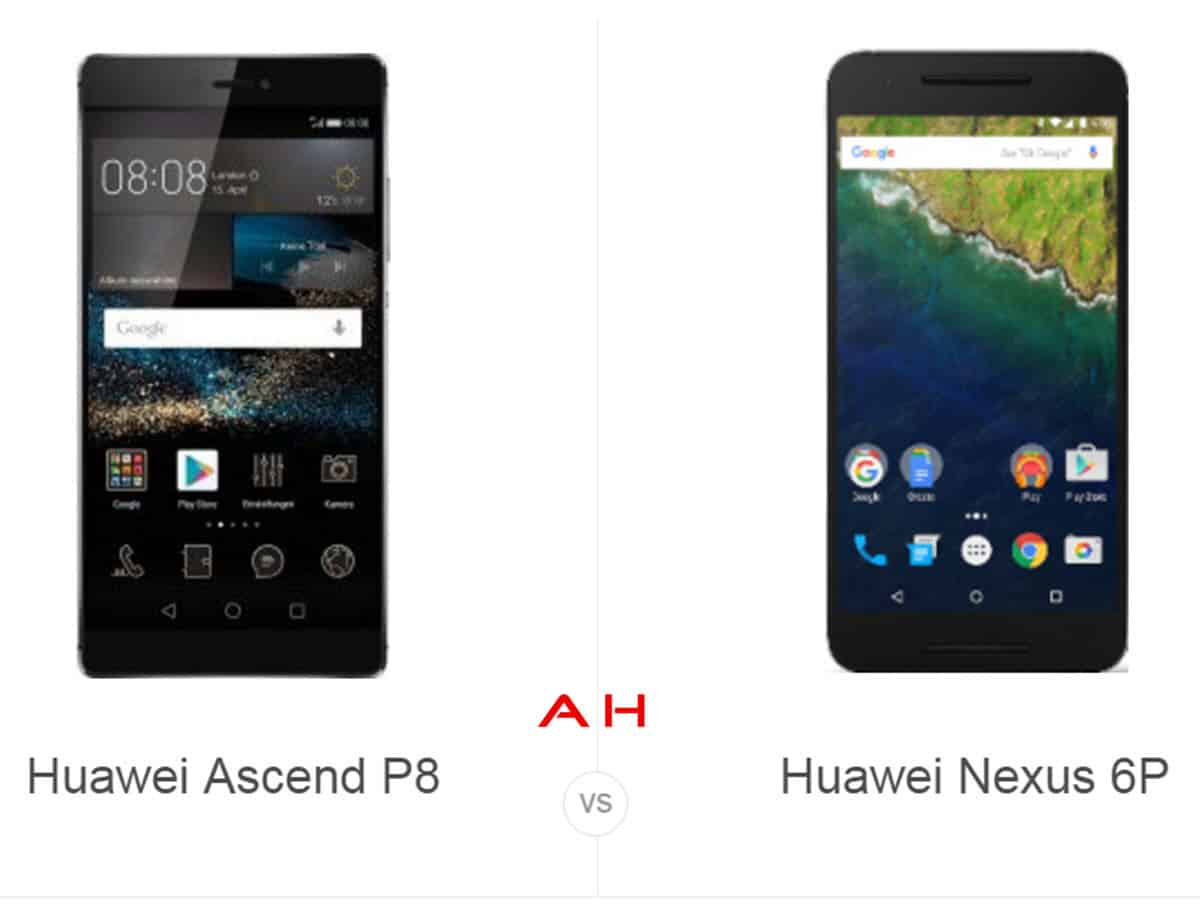 Do we have a good one for you today – the Huawei Ascend P8 goes up against the new Huawei Nexus 6P.  Here we have two devices made by the same company with the P8 coming out in April/May and the 6P just announced last month.  The Nexus 6P comes with Android 6.0 Marshmallow, but the Ascend P8 will also be upgraded to Marshmallow.  Both devices are well built and have an all-metal body and do have a few things in common besides the same manufacturer.  We will first take a quick look at their similarities and then look in more detail at each individual device.

Both the Ascend P8 and the Nexus 6P use a 64-bit octa-core processor, although different manufacturers – for the P8 Huawei uses their own HiSilicon Kirin processor, but for the Nexus 6P they turned to the more popular Qualcomm Snapdragon.  The cameras are very similar in size – 13MP in the P8 versus 12.3MP in the 6P and both devices use a large 8MP sensor for the front-facing camera (FFC).  The both have the usual suspects – Wi-Fi, Bluetooth (v4.1 on the P8 and v4.2 on the 6P), GPS, NFC capable and they both have non-removable batteries (2,680 mAh on the P8 and 3,450 mAh battery on the 6P).  They also have a microUSB port for charging and data transfer – the Nexus 6P has the new Type-C reversible plug. 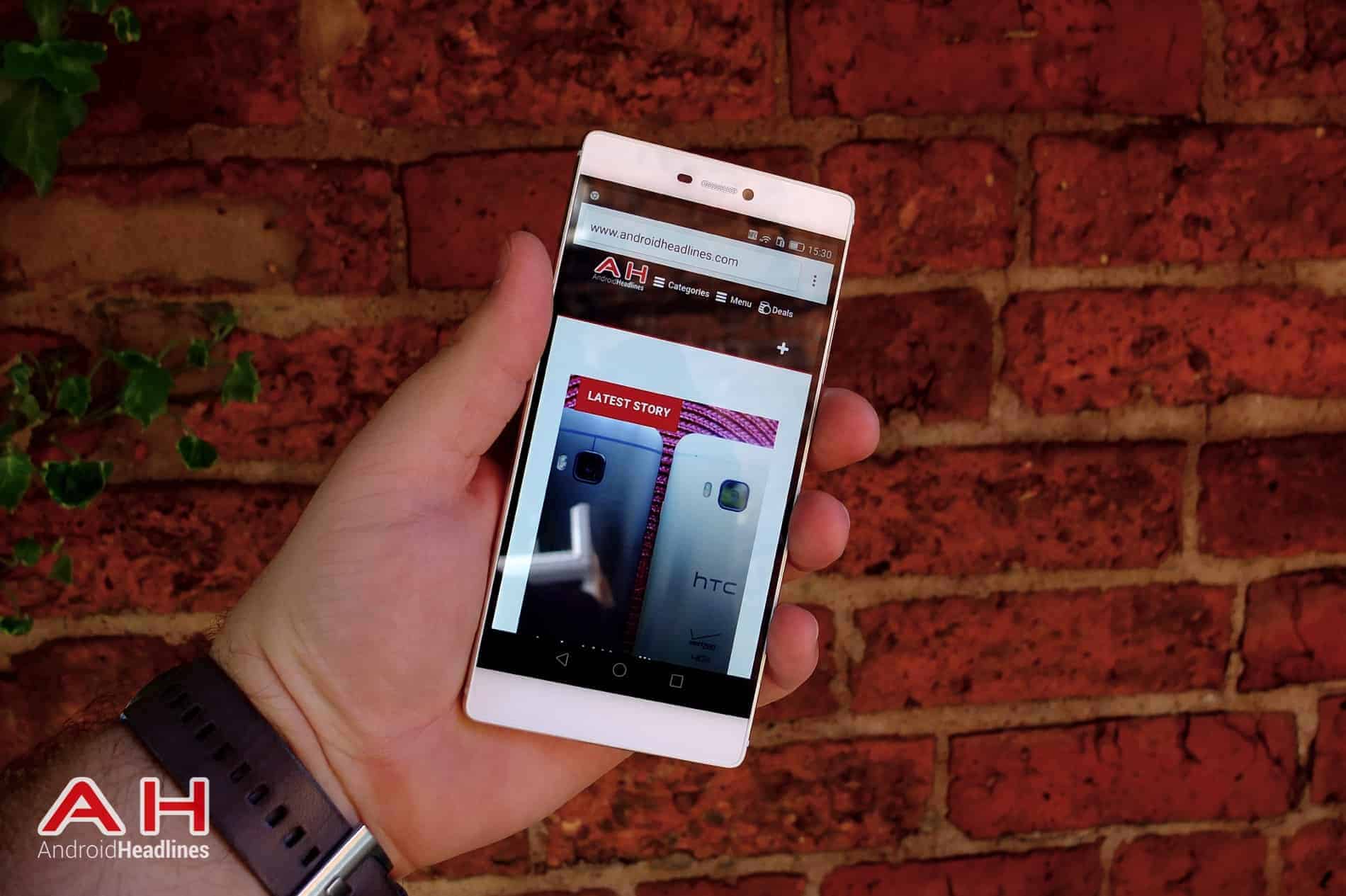 Huawei is trying to make a name for itself in the US, and the P8 will certainly help in that quest, and being chosen to make the new Nexus 6P will certainly be a huge feather in their corporate cap.  The Huawei P8 is a premium device, although the 1080p display could use an upgrade.  Designed with an all-aluminum body, it is available in a Titanium Grey or Mystic Champagne body for the 16GB model and Carbon Black and Prestige Gold for the 64GB model.  With its solid build and looks, it is every bit a premium device.

The Huawei P8 sports a 5.2-inch IPS-NEO LCD Full HD (FHD) display with a resolution of 1920 x 1080 pixels and a respectable 424 PPI compared to the Quad HD (QHD) display of the Nexus 6P and 518 PPI.  Huawei used their homegrown 64-bit HiSilicon Kirin octa-core processor with four cores clocked at 1.5 GHz and four cores clocked at 2.0 GHz and a Mali-T628 MP4 GPU.  For the Nexus 6P, Huawei tapped into Qualcomm and used their v2.1, 64-bit Snapdragon 810 octa-core processor with an Adreno 430 GPU.  They both pack 3GB of RAM with the Huawei P8 offering either 16GB or 64GB of internal storage, which can be expanded via a microSD card for an additional 128GB of storage.  The Nexus 6P offers 32GB, 64GB and a 128GB models, but no expandable storage.

The camera on the Huawei P8 ranges from very good (when there is good lighting available) to simply okay in poor lighting.  It has a 13MP camera with autofocus, dual-tone LED flash and OIS with a huge 8MP FFC for great selfies or video chatting.  The Nexus 6P uses a 12.3MP main sensor by Sony and a nice sized 8MP FFC.  Power for the entire device comes from a non-removable 2,680 mAh battery that just might get you through an entire day of normal usage, as compared with the larger non-removable 3,450 mAh battery in the Nexus 6P.

The Huawei P8 uses enough LTE bands that you should be safe on AT&T or the T-Mobile network (but always check first).  This dual-SIM Huawei P8 has its speaker on the bottom, which is a little weak for speakerphone use.  It is running the latest Lollipop 5.1 (upgraded) and it will cost you from $550 – $650 depending on your configuration and where you purchase.

The Huawei Nexus 6P is the high-end of the two Nexus devices offered this year.  The Nexus 6P is a beautifully designed and well-built device, made with an all-metal unibody construction and available in three colors – Aluminum, Graphite or Frost.  It matches up very nicely to the all-metal Huawei P8 that we are comparing and is one of the few all-metal devices on the market.

Samsung makes the Nexus 6P's 5.7-inch AMOLED display using the QHD technology with a resolution of 2560 x 1440 pixels and 518 PPI.  This compares to the 5.2-inch FHD IPS-NEO LCD display on the Huawei P8 with 424 PPI.  For the Nexus 6P, Huawei decided to go with the 64-bit Qualcomm Snapdragon 810 octa-core processor, version 2.1.  It has four cores clocked at 1.55 GHz and four cores clocked at 2.0 GHz.  The Huawei P8 uses their HiSilicon 64-bit octa-core processor.  Both devices have 3GB of RAM, with the Nexus 6P coming with 32GB of internal memory with an option of 64GB or 128GB and offers no room for external expansion.  The Huawei P8 offers you 16GB or 64GB of internal memory, but has a microSD card slot for expansion up to 128GB.

DxOMark recently rated the camera on the Nexus 6P with a high score of 84, not far from the Samsung Galaxy S6.  It has a 12.3MP sensor, laser autofocus and dual-tone LED flash…but no OIS.  This goes up against another decent camera on the Huawei P8 with a 13MP sensor, autofocus and dual-tone LED flash and OIS.  The Nexus 6P and Huawei P8 both have a large 8MP FFC for selfies and video chatting.  The Nexus 6P has a large, 3,450 mAh non-removable battery that includes a rapid charge feature via its Type-C reversible plug, while the Huawei P8 has a smaller 2,680 mAh non-removable battery.

The Nexus 6P has a few features not found on the Huawei P8 – let's start with the Samsung-built AMOLED QHD display.  It uses the Type-C reversible USB port for faster charging and data transfer. Last, but certainly not least, it is running pure Android 6.0 Marshmallow and will always get the fastest upgrades possible when new versions come out.  It is priced right at only $500 for the 32GB model and offers a great value. 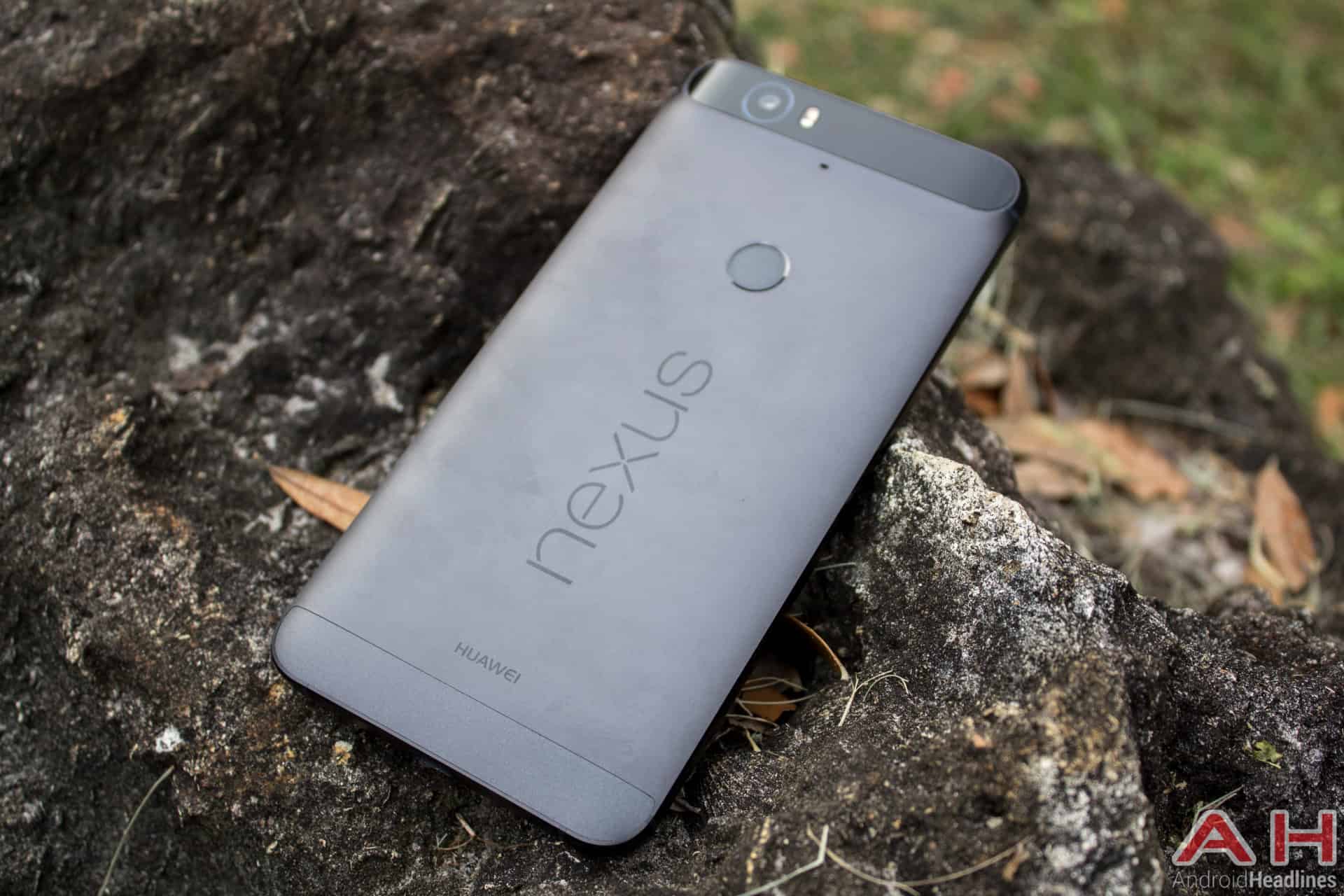 For this comparison between the Huawei Ascend P8 and the Huawei Nexus 6P, I am picking the Nexus 6P as the winner.  The P8 is a beautiful device, but the newer and slightly cheaper Nexus 6P is just a little more refined.  It has an AMOLED QHD display, it has a fingerprint sensor, dual front-facing stereo speakers, a terrific camera, larger battery, Type-C connector and Android 6.0 now and it will be the first to get an upgrade in the future.  It is sold unlocked and can be used on all major US networks.

The Huawei P8 does have a microSD card to expand the internal memory, an FM Radio and a beautiful look, but the Nexus 6P that has the better specs and a more competitive price.