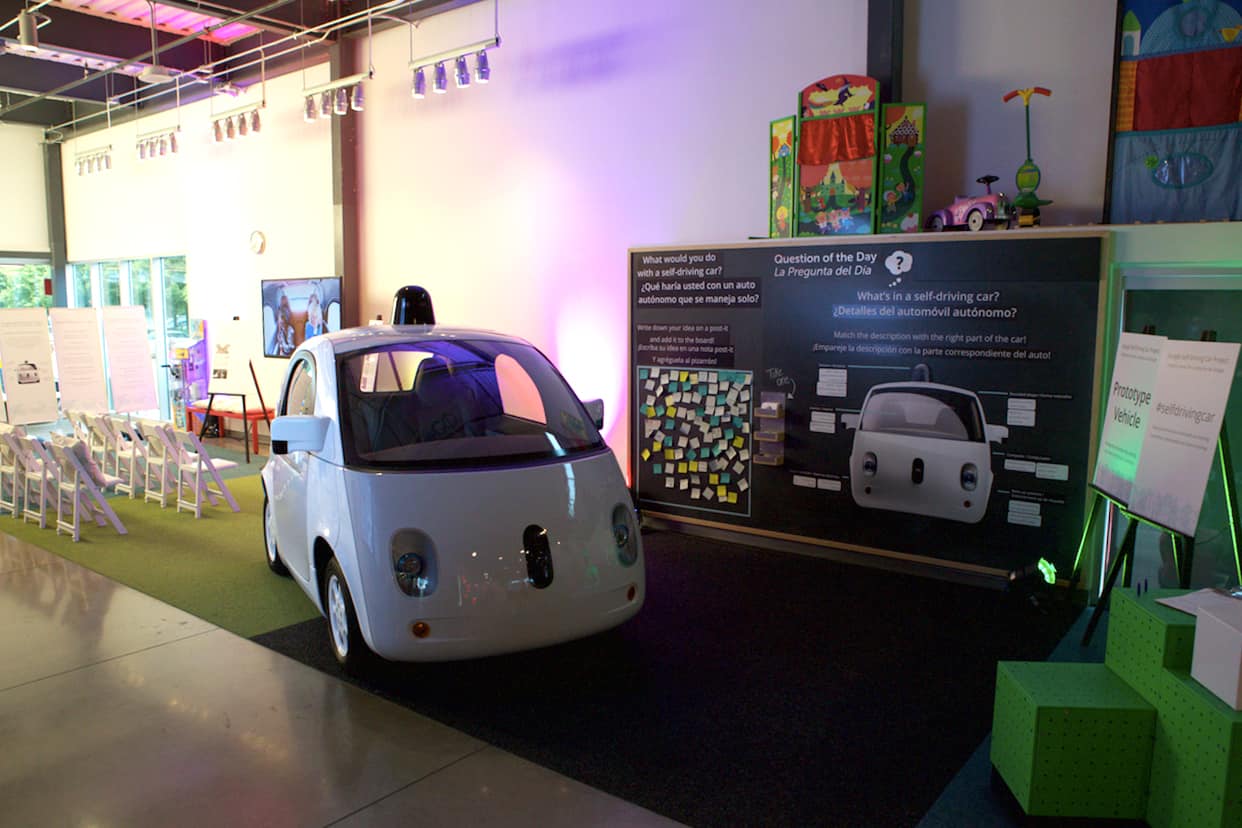 Google has been working with the technology to build a self-driving car for a while now. They have tested it in some regular cars and more recently, they released a prototype of a car that would move based on software rather than direct human interactions. Google is promoting these new cars by testing them on some cities and while they are designed not to look like any other car, the company has even made some contests to make them look even more unique, as some users will get to customize some of them. Some other contests even include a few lucky users that would actually get to ride one of the cars.

Now that the project is looking more serious than ever, a British reporter got to question Google's Sergey Brin how he planned to convince the masses that this is how future cars should work, particularly, she asked about how would he humanize this technology. He replied that he would like them to know the benefits, and complemented by saying: "Our mothers might be having a hard time driving and still want to get around. It's important to have that mobility, so I'd just explain it's an affordable way to get from here to there that is safe".

The reporter got to ride one of the cars, and she mentions that it felt quite spacious and praised the overall design, as it looks friendly and unintimidating while packing lots of technology like the 360-degree lasers, radars and cameras to scan its surroundings. One of the concerns people might have is regarding the safety of the software and security offered by the cars, but this technology can scan elements up to three football fields, identifying roads, vehicles, pedestrians, cyclists and even traffic lights, and the car even waits one second after the green light is on as this is one of the moments where most accidents occur. Google has tested this technology for over 1.2 million hours and only 14 accidents have been reported, plus all of them were caused by humans. This could benefit the statistic of the 33,000 people in the US that die every year in traffic accidents.

People might not want to use the automated cars because they are used to be in control of their vehicles or simply because they like to drive and some of them might not even care about technology, so they wouldn't want to change their habits. This might be the biggest challenge that Google is facing, but they are willing to demo their cars to 7 billion people if necessary, in order to change their minds. The reporter acknowledges that the self-driving cars actually feel normal and safe once she got to ride one, so demoing them might be a good move. Still, there will be a few years before we get to see more of these cars.