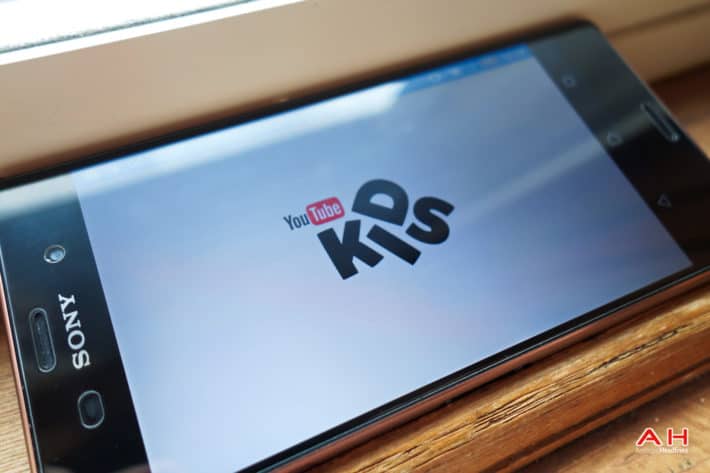 When it comes to watching content online there’s a high probable chance that you’re using YouTube. YouTube caters to a massive audience and lets anyone become a content creator. From high production shows to short unboxing videos, YouTube has something for just about anyone and with that said, children are one demographic that is not left out. It’s no secret that children are using YouTube and it’s often a great tool to let kids explore their favorite kid-friendly content to even educational videos that will help them learn new and exciting topics. However, no program or service is perfect and Google is hoping to fix some issues from their previously released YouTube Kids application where it will be more kid-friendly and parent savvy.

YouTube by itself is not the most recommended source for content when it comes to kids. While there are all kinds of channels that are directed to children viewers, it’s mixed in with content aimed at a mature audience. This is where YouTube Kids came into play, an application that was released to allow children to view safe and clean content. Just as Murphy’s law states, the YouTube application for kids did have some videos that seeped through the cracks which were clearly not meant for young viewers.

A brand new update is coming from Google to YouTube kids which will give parents more control of what their children can view and the ability to flag questionable videos that happen to get into the service. Along with more parental controls that are easily activated and presented to guardians from when the application first opens, the app will also feature a number of new features. Now children can view their videos on the big screen through Chromecast, Apple TV, video game consoles, to even a smart TV. Another interesting feature that is being implemented to YouTube Kids is guest-curated playlists. Now parents, educators, and celebrities can make a playlist of content that their children enjoy or videos they feel are a good mix to watch through. Google goes on to mention that new shows are constantly being added into the application for kids ever day, some of which are previously released shows from DreamWorks TV, SciShow Kids, and HooplaKidz.