Skip to content
Trusted By Millions
Independent, Expert Android News You Can Trust, Since 2010
Publishing More Android Than Anyone Else
37
Today
37
This Week
204
This Month
3513
This Year
113565
All Time

There has been much speculation this year around OnePlus. The first few months of the year was high in anticipation for the launch of the OnePlus 2. Although the anticipation quickly turned to debate once the device was fully unveiled. However, that is not the only OnePlus device which has been on the agenda for this year. Dating back to the early part of this year and the rumors began circulating that OnePlus did intend on releasing two handsets this year. Although at the time the detail around the ‘other’ OnePlus device, as the months have passed, information has become much clearer.

A little over a week ago, a report came through which provided the first insights into what the name would actually be of the next OnePlus device. Although rumors had circulated prior that it could be the OnePlus Mini or the OnePlus Lite, the rumors last week suggested it would be the OnePlus X. Now, the latest is that the OnePlus X does indeed look the most likely outcome for the name. OnePlus CEO, Pete Lau, sent out a message last night on his Weibo account. The message came with the image you can see below which again plays on the ‘X’ concept. Further fueling the rumors that the OnePlus X is about to land (and is the name) is the fact that OnePlus has also sent out invites to an event which is due to take place in India on October 12th. October in general was the time-frame which had been suggested along with the initial OnePlus X rumor.

In terms of what is expected to be launched, the OnePlus X seems almost guaranteed to be a mid-range device and will be priced at $250. It is rumored to come with a 5-inch display which comes with a 1920 x 1080 resolution. Inside, the device is said to come with 3GB RAM while there seems to be some debate over the processor. On the one side, rumors suggest it will come sporting a Qualcomm Snapdragon 801 Quad-core processor, while other rumors suggest a 64-bit MediaTek (MT6795) Helio X10 processor will be in place. While everything comes powered by a 3000 mAh battery. In short not vastly different to the OnePlus One specs, albeit smaller. 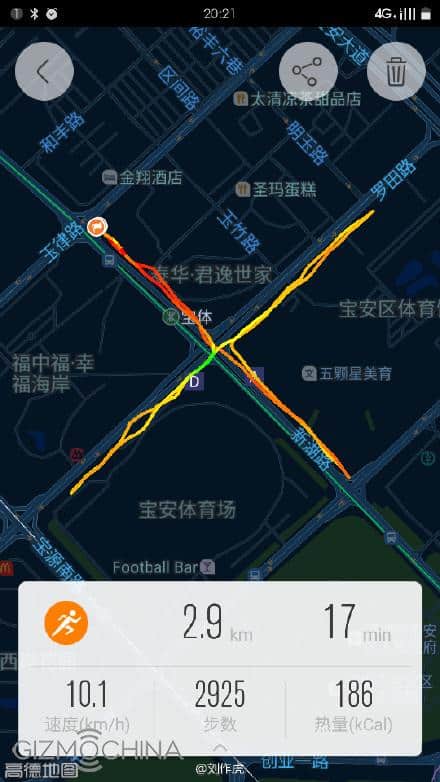