Skip to content
Trusted By Millions
Independent, Expert Android News You Can Trust, Since 2010
Publishing More Android Than Anyone Else
21
Today
166
This Week
428
This Month
6198
This Year
116177
All Time

This week has seen an abundance of reports coming through in relation to the upcoming OnePlus device, the OnePlus X. While most of the early reports were extremely speculative and based on a number of rumors, since then, more solid information has been coming slowly through. For instance, the name of the device was all but confirmed when the company announced the launch event which is now known to be scheduled for October 29th. Then there was the look of the device. Prior to this week, many images and renders had been doing the rounds, although a recent TENAA filing showed relatively clear images of the device.

Of course, the one thing the TENAA listing cannot provide any information on is the actual price of the OnePlus X. It had been believed that the OnePlus X would land around the $250 marker, although a report which emerged this morning now suggests the OnePlus X might be even cheaper and somewhere around the $220 marker. 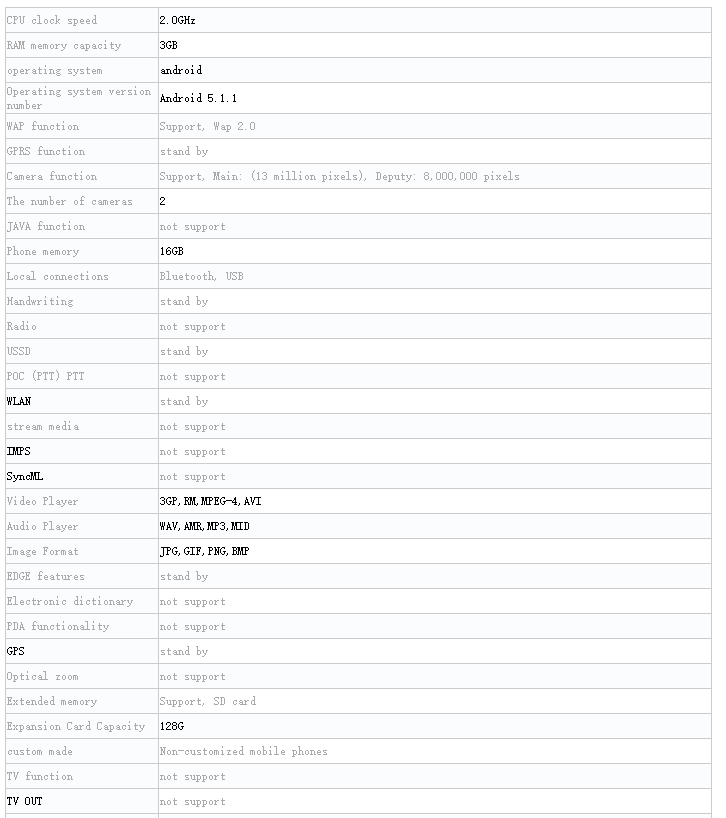