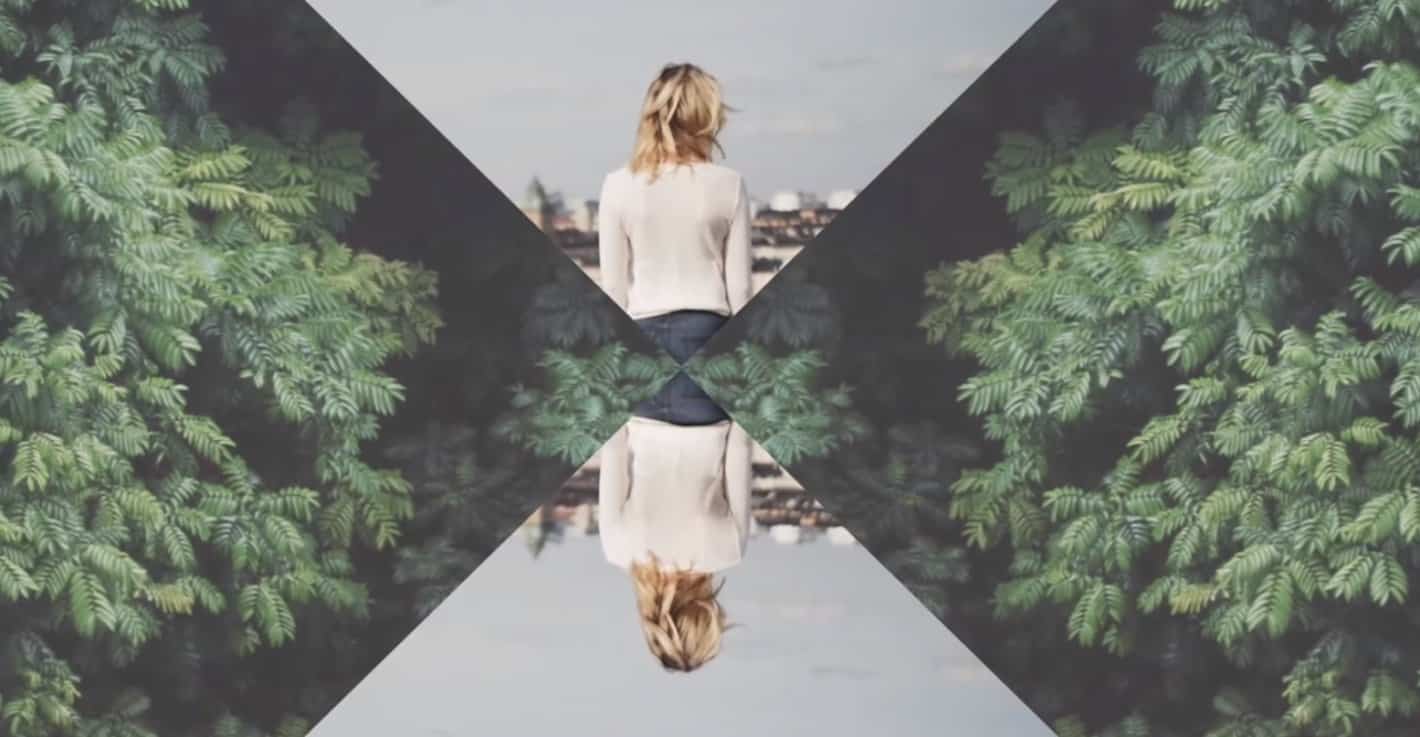 OnePlus is certainly not your typical company. This much is evidently clear already by the way they market themselves and generally interact with the wider community. However, they are a company who always seems to make an impact. Whether it is for good reasons or for bad, they do make waves when they are announcing a new product. The company only yesterday unveiled their latest device, the OnePlus X and this was then followed by the news which came through this morning that the company had been working on and had planned to release a fitness tracker and a Bluetooth speaker. Neither of which will now see the light as they were pulled out of development before making it to the launch phase.

However, in spite of neither the fitness tracker or Bluetooth speaker actually making it to a launch phase, they do highlight that OnePlus is intent on expanding its reach to new areas and on that note, it now looks like they are expanding into the app game. A new app is now live on the Play Store called Reflexion and this one is brought to you by the people over at OnePlus.

Now the purpose of Reflexion seems to be rather straightforward. You have two cameras on your smartphone and the app will allow you to take an image with one, take an image with the other and then combine the two images together in a sort of montage piece, which reflects into a four way type image. Sounds more complicated than it is. The actual user interface is really simple and there is effectively not much else in the app. Other than the ability to take the two images and to reflect them over each other and to share via social media if you so wish.

Either way, if you would like to give the app a try then you can by heading through the link below. It is a small app, it does work on all devices (there is even an iOS) version, and it is free. If you feel like you need a better understanding, then you can check out the video below.