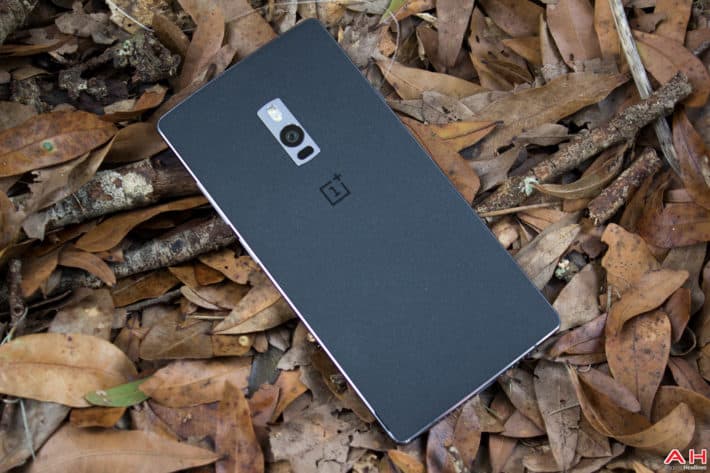 OnePlus is mostly known for two things: their powerful and sleek affordable flagship phones and their really annoying invite system. Differently from what 99% of other smartphone makers do, instead of just selling their devices online or in physical stores in the regions they serve, the company uses an invite-only system that requires people to sign up for a waiting line and then, when the time comes, they get an invitation by email to allow them to buy the OnePlus 2. If, having to wait for an invite isn't bad enough, it was typically only valid for 24 hours. As a result, sometimes the code would have already expired when the invitee noticed he or she got a spot, which is even more enraging. Today the company has made an announcement which makes things slightly better for OnePlus fans: their invites will last for 3 days now, giving users more time to purchase the phone when they receive the long-awaited email.

On a Facebook post on their official page, the company wrote "Quick update: You now have 3 days instead of 24 hours to claim your #â€ŽOnePlus2 invite. Thanks for your feedback, we'll keep improving! #â€ŽNeverSettle", meaning you won't need to punch the wall if your invite expired. There were several users with alleged invites commenting on the post, with some even posting codes, although the ability to use these may have been redundant as OnePlus 2 invites are normally only usable by those who receive the invite. To try to compensate the limitations of the invite-only system, the company held online contests to give out free invites and even an 'Open Sale' period during a few hours on October 12th. Additionally, they have promised a delivery time of just 60 minutes for OnePlus One (yes, the 2014 one) purchases in Bengaluru (India), or the phone will be given for free, just like a pizza delivery.

If you are unfamiliar with it, the OnePlus 2 offers solid specs for a considerably lower price than similar devices. Its 5.5-inch screen comes with a resolution of 1080 x 1920 pixels and is powered by the octa-core Snapdragon 810 processor, coupled with 3 GB of RAM on the 16 GB version and 4 GB of RAM on the 64 GB model. Additionally, there's a fingerprint sensor on the front and a 13-megapixel main camera on the back. Starting at $329 for the 16 GB version, this is almost half of what you would have to pay for a current flagship device.