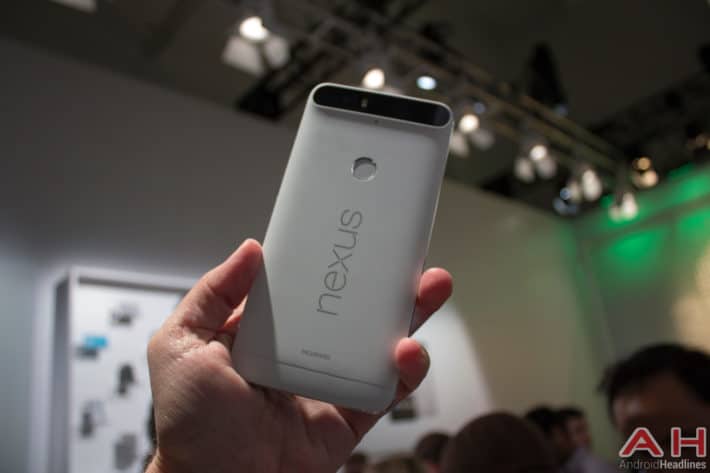 With the Nexus 5X and the Nexus 6P, it appears that there are some new shortcut gestures available to jump into the camera. Which Google has said is one of the best cameras available – we’ll believe it once we get one in house to review – and DxOMark gave it some pretty high marks. One of the gestures is the ability to double twist your wrist to open the camera. Now this may sound familiar, because this is what Motorola has done on their flagship, the Moto X, since it launched in 2013. So you can now take your Nexus 5X or Nexus 6P out of your pocket and double twist your wrist while you are bringing it up to take a picture. Making it just that much faster to grab a picture while you’re in the moment, and that’s what we all care about right?

Google also added a shortcut to get to the camera. Double tap the power button and you can launch the camera instantly. Similar to what Samsung does with the home button. This one is pretty much self-explanatory, but it’ll be interesting to see how long it takes to open the camera this way. Both options can be turned on or off through the settings (Settings > Display). You can check out the video below to see exactly how all of this works.

Google held a launch event in India yesterday for the Nexus 5X and Nexus 6P, and it appears that the media got a bit more time with the devices than those that attended the event in San Francisco last month. The Nexus 5X and Nexus 6P are available now for pre-order through the Google Play Store, and they should begin shipping shortly. There were rumors that they would begin shipping yesterday – at least for the Nexus 6P – but that appears to not have happened, unfortunately. The Nexus 5X is the third Nexus device by LG, while the Nexus 6P is Huawei’s first Nexus device, and really their first venture into the US in a meaningful way. It’s their introduction to many US consumers. And it’s a great device to make that introduction.