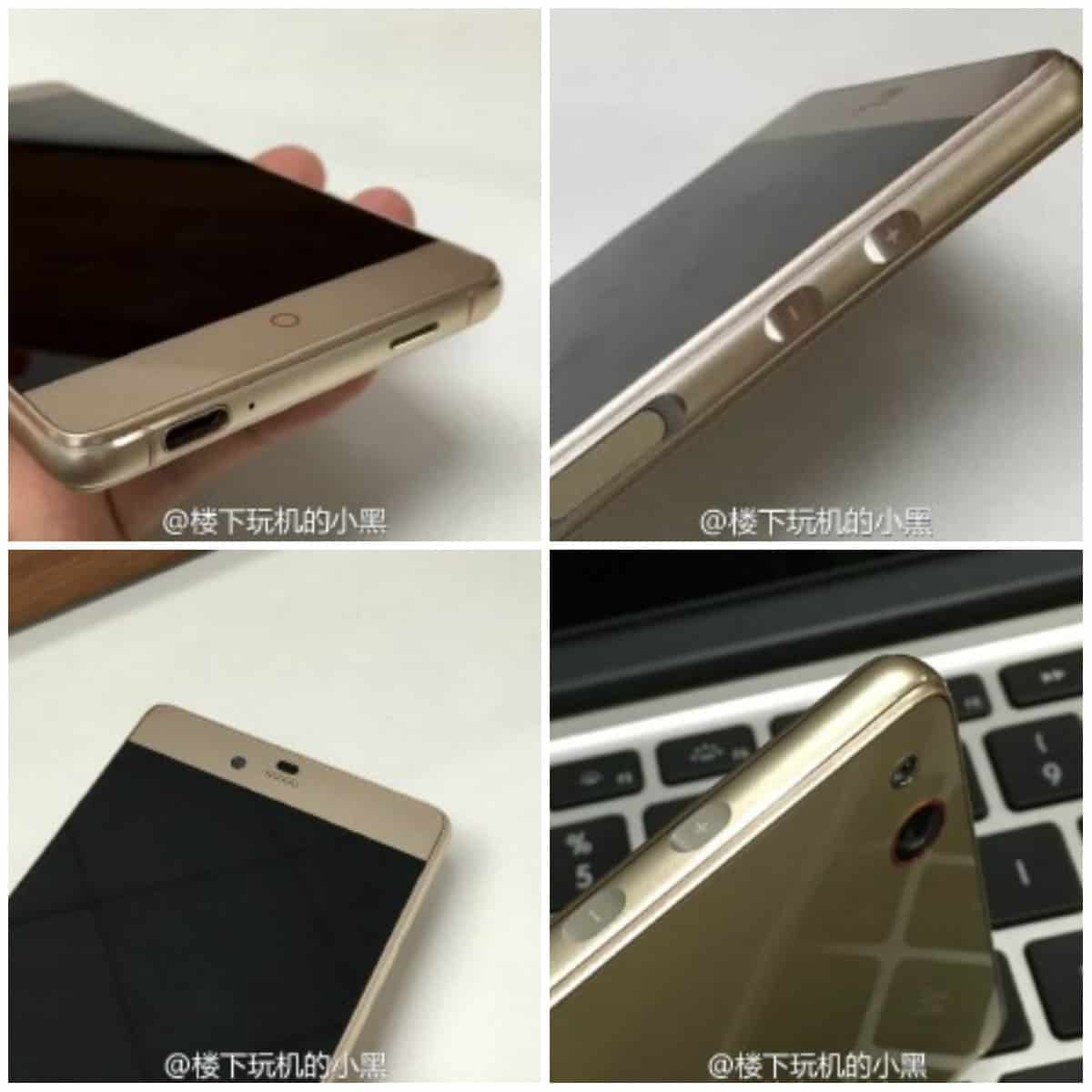 Following yesterday’s batch of leaked images, new photos of what appears to be the ZTE Nubia X8 have emerged. These new images show more information about the features made available on the device. As evident on the pictures, the gold-colored device will come with an all-metal body, a signature design as the rest of the devices under the Nubia Z line. While the phone appears to have a bezel-less display, it could be possible that it will be surrounded by thin black bezels. But judging on the fact that the Nubia Z9 itself was bezel-less, there aren’t any guarantees on what the Nubia X8 will be like.

With the image showing the front of the device, the Nubia X8 appears to look like a pretty standard smartphone with its signature red color home button with a camera and a series of sensors up top. Leaked images of the back of the phone show a rear-facing camera with LED flash, pretty standard stuff. What’s interesting to see from these leaked photos is the side buttons, which show that the volume up and down rockers could be touch-sensitive buttons. Additionally, it is rumored that the power button will be receiving fingerprint recognition upgrade. Considering the fact that almost all smartphones nowadays come with the latest Type-C port, it would only seem reasonable why the Nubia X8 flagship would feature this reversible USB port as well. And judging from the images seen on the leaked photos, this particular type of USB port can be confirmed; if it is indeed the Nubia X8.

As for the specs about the device, there is not much information released to the public. The only things that could be expected from the Nubia X8 are the pretty standard stuff that is usually made available on other devices. But there is a huge chance that the Nubia X8 could get high-end features like an impressive 5.5 or 5.7-inch 2K display, a powerful 4GB of RAM, and a large 5,120 mAh battery. All these things may be confirmed when Nubia finally unveils the X8 flagship smartphone. Chances are, more information about the device could be unveiled on their upcoming event this Thursday, October 15 so stay tuned. 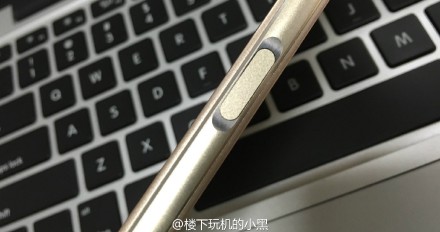 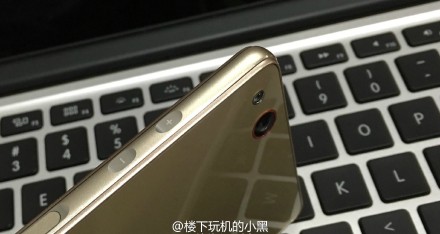 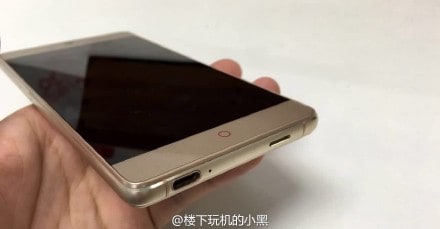 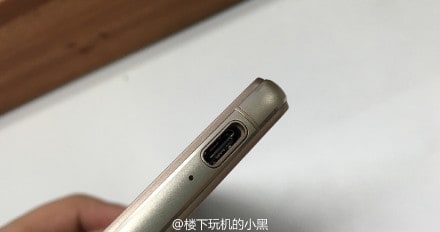 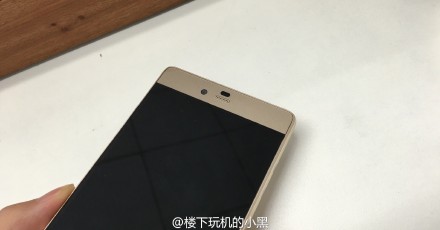