In July, Motorola announced their new portfolio of products at events in Brazil, the UK and the US. These products consisted of the Moto G, Moto X Play, and Moto X Style. Motorola also had an event in India that same day (although it was not at the same time as the other three events) in which they announced the Moto G for India. And that was it. We expected the company to only bring the Moto G over to India seeing as that market prefers the cheaper smartphones around Rs. 10,000. And flagship smartphones that are around Rs. 39,000 like the new Nexus 6P from Huawei, just don't sell that well in that market. But it looks like the Moto X Style might make its way to India after all.

Today, Motorola India was teasing the Moto X Style on Twitter. Now they did not explicitly state that it was coming. But we can all read in between the lines. The Twitter account was promoting a few features of the Moto X Style, including the fast charging – which allows you to get an additional 8 hours of battery in just 15 minutes – as well as the #Beautility of the Moto X Style. Yes they used that hashtag.

It'll be interesting to see if Motorola does bring the Moto X Style over to India, as it is a rather expensive smartphone, compared to the top sellers in India. But Motorola is a pretty big smartphone maker over in India, so perhaps they could do rather well over there. If Motorola does decide to launch the Moto X Style in India, we'll be sure to share that info here as we always do. The Moto X Style features a 5.7-inch 2560×1440 resolution LCD display. There's also a Qualcomm Snapdragon 808 hexa-core processor inside powering the show with 3GB of RAM. Motorola also has a 3000mAh non-removable battery inside with options for 16GB, 32GB or 64GB of storage. We may or may not see MotoMaker make its way to India, but that is a big selling point of the Moto X Style, so it'd be hard to see the smartphone launch without it. 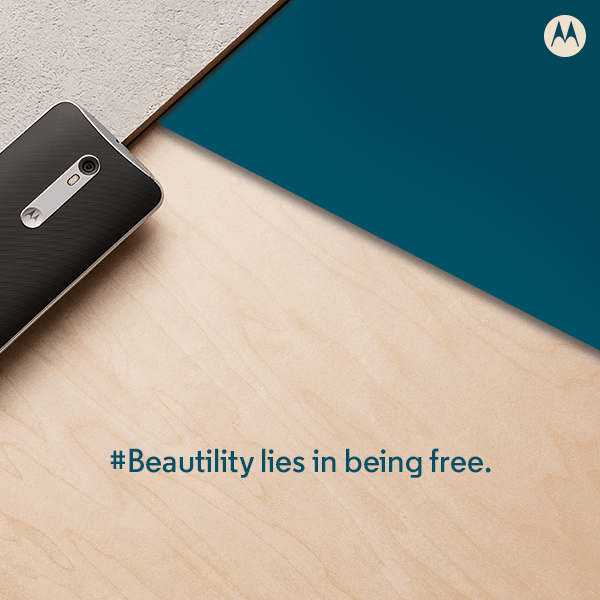 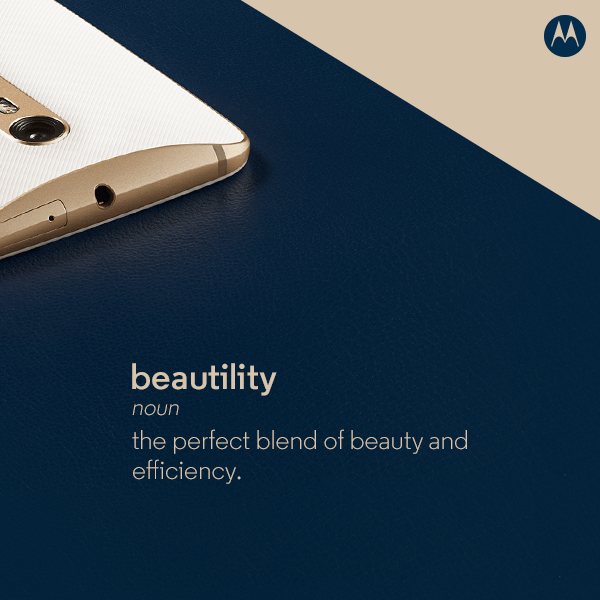