This week, Motorola and Verizon took the wraps off of the Droid Turbo 2 and the Droid Maxx 2 in New York City. With all of the leaks and rumors, we basically knew what to expect here. The Droid Turbo 2 is the flagship Droid this year with a 5.4-inch 2560×1440 resolution AMOLED display, Qualcomm Snapdragon 810 processor, 3GB of RAM with 32GB or 64GB of storage and a 3760mAh battery powering it all. For the camera, we have the same 21MP shooter from the Moto X Style on the back, as well as a 5MP shooter around front. Now let’s talk about the new Droid Turbo 2 and see if it’s really worth your money. 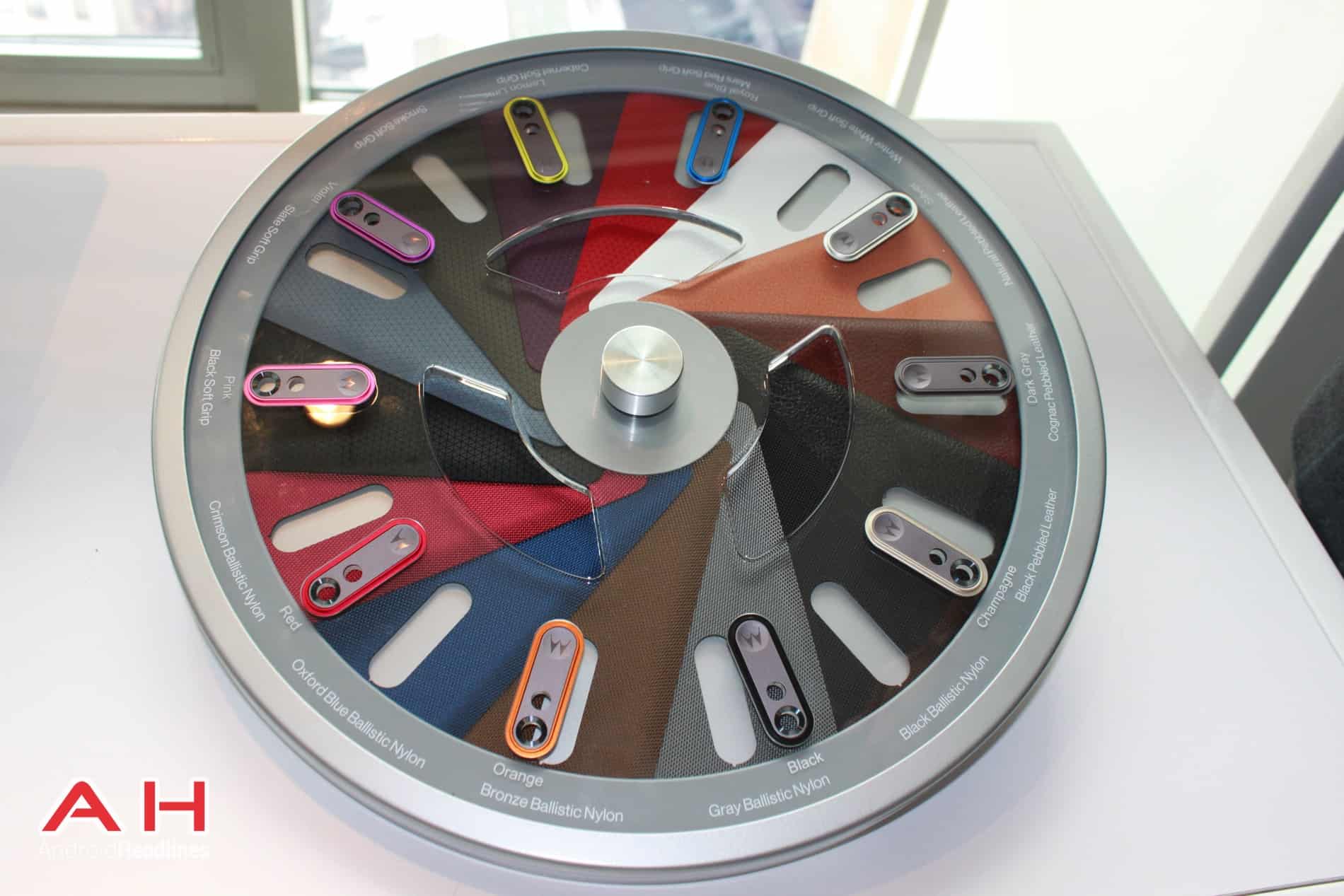 There are actually a few good things about the Droid Turbo 2. The biggest feature, is that shatter-proof display, in the ShatterShield. Motorola has engineered a display here that uses 5 layers and will not shatter no matter what happens. At the event in New York City, many publications attempted drop tests with the Droid Turbo 2, and no shattered displays. Additionally, most phones only got a few dents, that’s all. That is one feature I think we could all drool over, to be honest. The Droid Turbo 2 also has high-end specs, including the Snapdragon 810, as well as a beautiful looking 5.4-inch AMOLED display. Then there’s also Moto Maker. Which has undoubtedly been one of my favorite features of the Moto X, now available for the Droid Turbo 2, including some great colors for the ballistic nylon. Although that red leather looks hot.

Both devices (the Droid Turbo 2 and Droid Maxx 2) were made available 48 hours after the announcement. That’s something you almost never see. Even with Apple, we’re talking about 10 days later. Samsung, HTC, LG and others like to roll out their devices 6 weeks after they were announced. And by then, potential customers are looking for something else to buy, as they’ve forgotten about their shiny new flagship. So it was a brilliant idea to have these available just two days later. 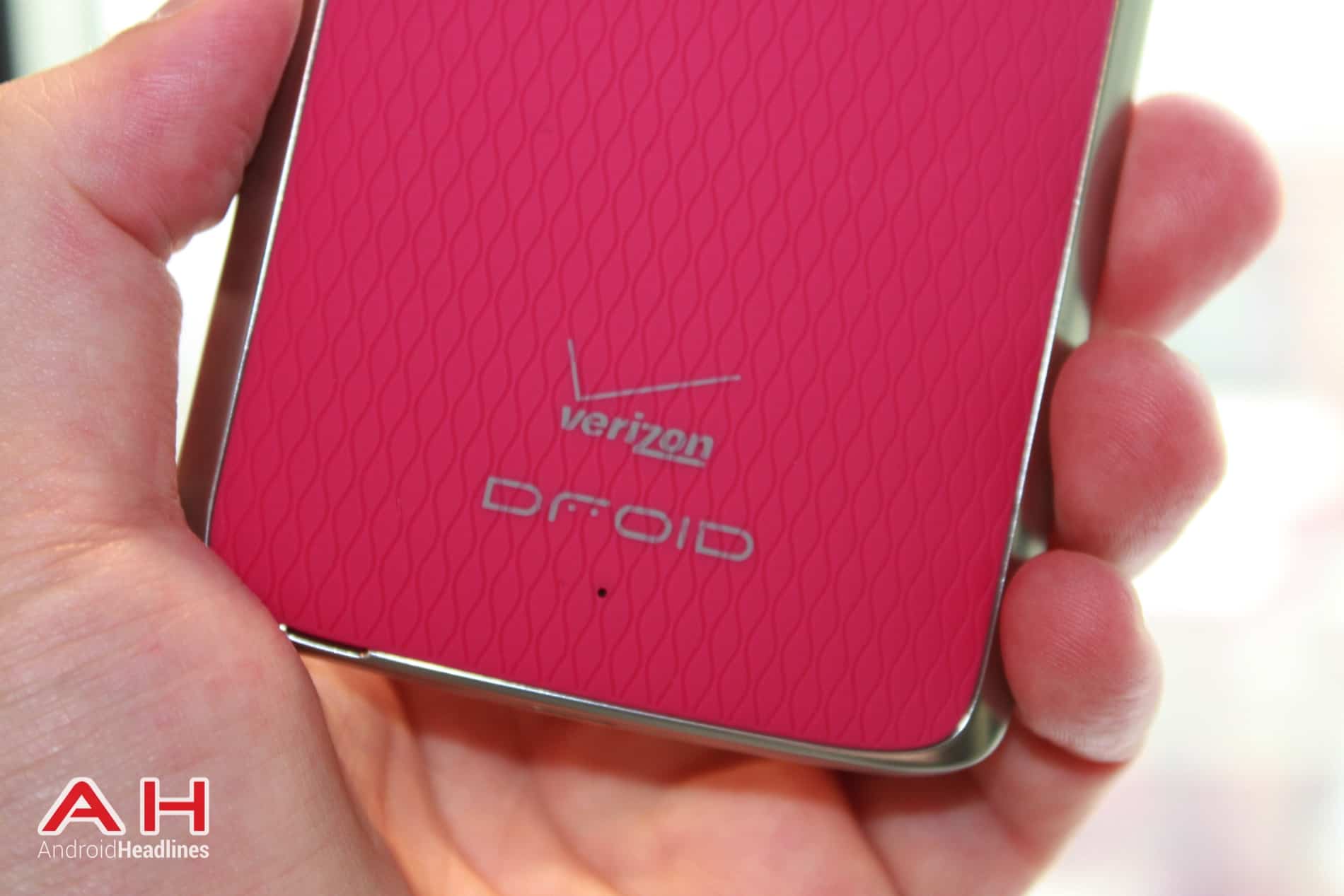 The Droid Turbo 2 isn’t exactly 100% future proof. It’s close though. I would have liked to see it come with 4GB of RAM, especially with the shatter-proof display. Because most people are going to keep this smartphone for quite some time. And adding that extra gigabyte of RAM can make all the difference in just a year or two. It would have also been nice to see Sony’s latest 23MP sensor on the Turbo 2 – although Sony may be keeping that for themselves – while their 21MP camera is already good, that would be even better.

Also, that logo. I’m not here complaining about the placement of the logo, we’re kind of used to that by now from Verizon. My issue is the actual logo. Verizon changed their logo over the summer, and now they are releasing two new smartphones that are exclusive to Verizon (more on that in a minute), but with their old logo. How can they do that? You would think that Verizon would have their new logo on their exclusive devices, right? Wrong. 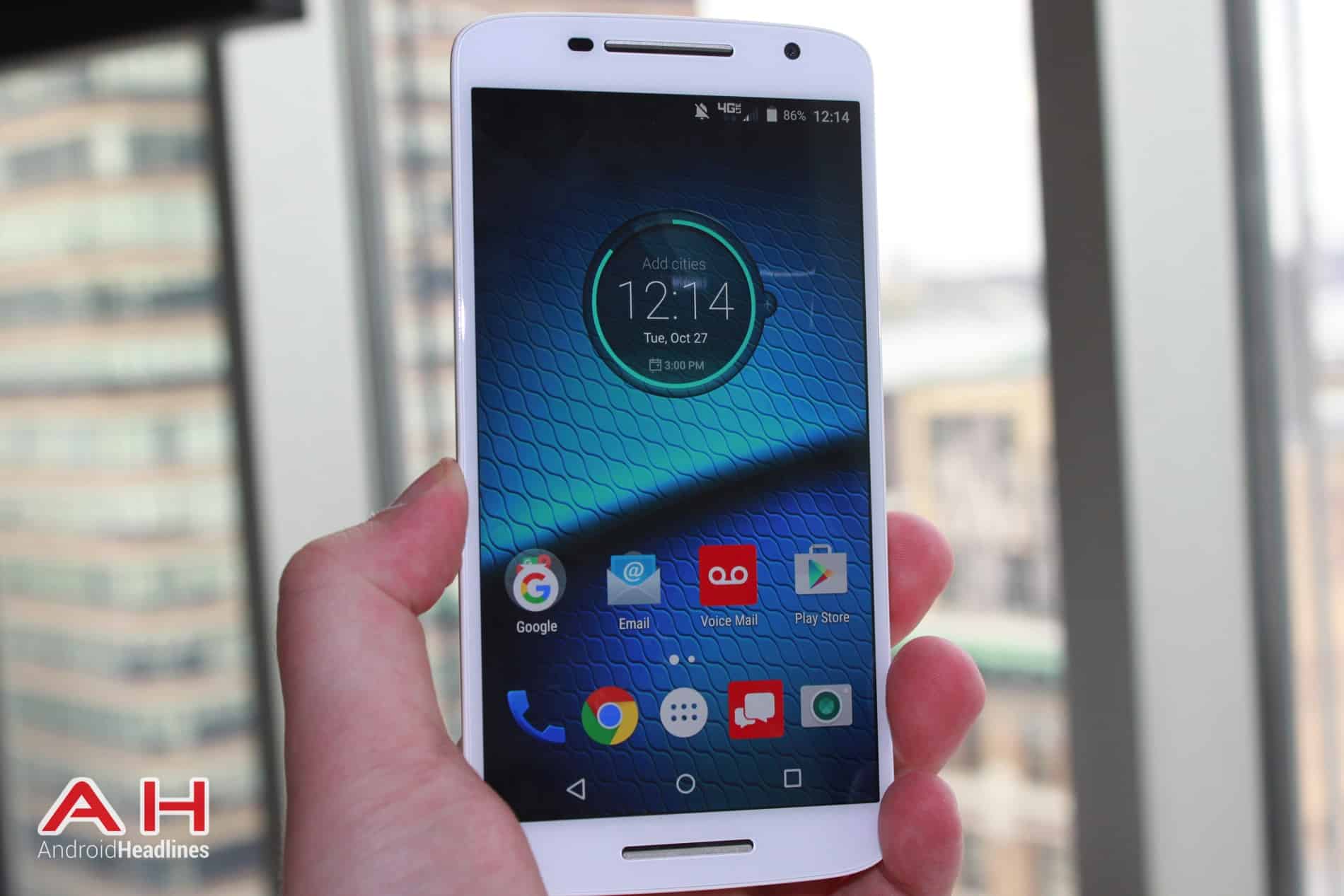 Exclusivity. It’s 2015. Exclusives need to die. It’s one of the reasons that Motorola was failing before Google bought them. Having an exclusive line with each of the four carriers. Now they have dropped it down to just the Droid’s at Verizon, which sell really well – or so I’m told – for Verizon. Especially with their marketing push. But what about those customers on Sprint, T-Mobile or AT&T that want to buy the Droid Turbo 2? Take me for example, I’m on T-Mobile, but really liking the Droid Turbo 2, especially that shatter-proof display, but I can’t get it because I’m not on Verizon.

Luckily those that live in Europe, Latin America and Asia can buy one, in the Moto X Force. But those of us in the US and Canada, are out of luck. This is why Exclusives need to end. Motorola is essentially limiting their customer base. And with their market share of 4.7% (that’s combined with Lenovo and good enough for 5, worldwide), they can’t really afford to limit their customer base.