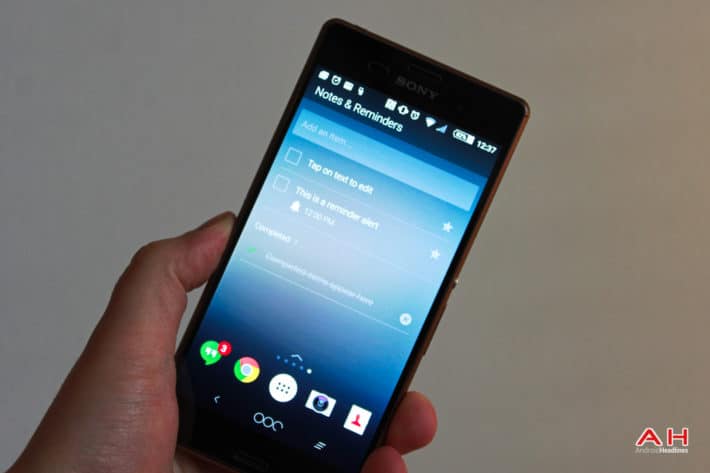 One of the great things about Android for many users is the level of customization that can be added to their personal device. Things can be tailored specifically to look and function exactly as users wish for their own personal needs. Much of this made possible by the plethora of third party home launcher apps that are out there and one of the latest has just reached a non-beta status. Microsoft has finally and officially released 'Arrow Launcher' for all users, and the free app can be installed from the Play Store right now for those who may be interested in giving it a shot.

What users might find interesting is the way Arrow Launcher is set up. Each of the various home pages is dedicated to a particular function, like listing contacts where you can also message and call those contacts fast without having to hop into a messaging app or calling app directly first. There's also a page for easy access to your notes and reminders, and one for all your most used applications too. It's a different approach than most other launchers which give you the freedom and customization to set things up as you see fit from the ground up, but it also seems to have a focus on making it possible to use the device more efficiently.

There is some customization available too, though, and not everything is set up for you without the ability to tweak anything at all. If you swipe up from the bottom of the display a toolbar panel is revealed with various tools and quick toggles as well as customizable apps in the dock. This is also where you can find the settings menu and the ability to edit the homescreen by adding or removing homepages from the hidden view. In total, there is a homescreen page for recent apps, most used apps, notes and reminders, contacts, and one for widgets. You still have access of course to your app drawer, but instead of a horizontal scroll with all of the icons in whatever order you have them in your normal launcher, Arrow places everything in alphabetical order automatically and in a vertical scroll instead, with letters to denote where you are in the list. Microsoft states that Arrow Launcher was designed to be lightweight on easy on the battery power consumption, so if you need something that fits those characteristics, check it out and see what you think as you might be pleasantly surprised.