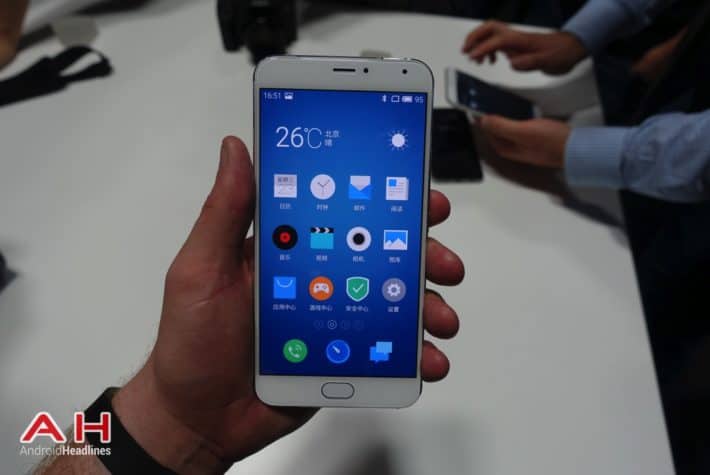 Meizu PRO 5 is the latest smartphone this company has announced. The Meizu PRO 5 was unveiled last month in China, and this is the most powerful device this China-based company has ever announced. The PRO 5 was supposed to launch and ship to those who pre-ordered it in mid-October (October 12th), but a report surfaced a couple of days ago saying that the shipments will be delayed up to 1 months due to a flood in Meizu's Guangdong factory. Well, it seems like the initial information was not all that accurate, the device will ship earlier than expected, read on.

Meizu decided to release an official statement in order to remove all doubt regarding PRO 5's availability. According to the company, the delay will last only 6 days, which is not bad at all considering the circumstances. Furthermore, Meizu has also said that the flood has nothing to do with this delay, it seems like the company has issues with the metal NFC back cover on the phone, and that is the reason why its launch is delayed 6 days. Meizu has set a new release date for October 18th, and those who bought the phone already will receive free accident assurance valued at $31. That's not all though, the consumers who picked up the 32GB model will get a free headset valued at $20, while the ones who picked up the 64GB variant will not only get that headset, but $20 worth of Flyme coupons. In other words, Meizu has set aside $1.5 million in order to apologize to its consumers for a 6-day delay, which is commendable.