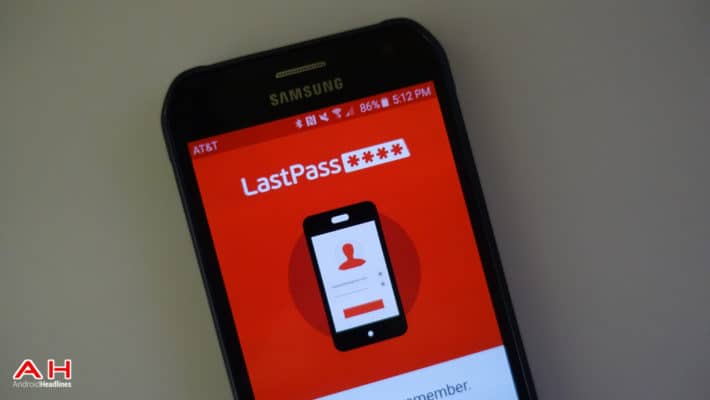 LogMeIn, one of the world's largest SaaS (Software as a Service) companies, has announced this Friday that it will be acquiring password management software maker LastPass in a $110 million all-cash deal. An additional $15 million will be paid to stock holders and the top management of LastPass in two years' time, depending on the company being able to meet "certain milestone and retention targets" during that time frame. The deal is expected to be finalized over the next few weeks once the regulatory clearances come through from relevant quarters. Through an announcement on its blog, LogMeIn has announced that it intends to eventually merge LastPass' service with its Meldium password management service, although the company would be supporting both services simultaneously in the near term.

Talking about Meldium, the password management service for teams was acquired last year by LogMeIn. The one major difference between LogMeIn's current offering Meldium, and LastPass is that the former is almost entirely targeted at enterprise customers, whereas LastPass counts the consumer segment as a major client base as well. LastPass was founded back in 2008, and has evolved to become the largest and one of the most respected names in its product category in just a short span of time. It is a cross-platform, multilingual password manager that generates strong passwords which are stored in an encrypted form in the cloud, and are protected by a master password, encrypted locally on the user's computer through its client-side software.

Announcing the buyout by LogMeIn, the CEO and co-founder of LastPass, Mr. Joe Siegrist, wrote on the company's blog that his team is "excited to join LogMeIn in delivering the next generation of identity and access management for individuals, teams and companies, with LastPass at the forefront". As for LogMeIn, according to the company's official blog, the CEO, Mr. Michael Simon, also announced his satisfaction at the deal coming through, saying, "LastPass has a great business, a beloved and award winning product, millions of loyal users, and thousands of great business customers–they are synonymous with the category. We believe this transaction instantly gives us a market leading position in password management, while also providing a highly favorable foundation for delivering the next generation of identity and access management solutions to individuals, teams and companies".