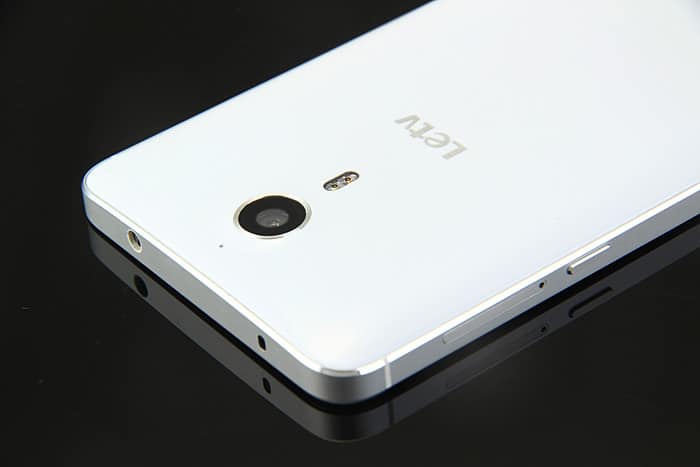 Letv is a well-known company in China, and is hoping to become a powerful international brand in the future. This company has unveiled their first three handsets back in April, Le 1, Le 1 Pro and Le Max. These three handsets are called ‘Le Superphones’, and their sales have been going really well for Letv, especially considering their availability is kind of limited at the moment. That being said, we do have some new sales numbers to share with you, in case you’re interested, read on.

A while back, we reported that Letv managed to sell 572,000 handsets during the e-commerce festival in China, and the company has continued to doing good as far as sales go. According to a report from Sino Market Research, Letv has sold 427,000 Le Superphone handsets in August alone, which means the company ranked no.5 and grabbed 4.5% of online smartphone market. Letv actually managed to outsell Samsung and Apple when it comes to online sales in August, which is impressive.

That’s not all though, this China-based smartphone manufacturer has held what they call a Letv Fan Festival in China on September 19th, and they managed to sell $280 million worth of products in a single day. These are some impressive results, especially if you consider Letv is new to the smartphone world, these two handsets are their first mobile devices.

That being said, we’ve been seeing quite a few Letv reports and rumors lately. The company has already teased the arrival of their Snapdragon 820-powered handset which is due to arrive in Q1 2016,, and a number of additional rumors have surfaced. The company is said to be working on a Le Max’s successor which will reportedly going to sport 6GB of RAM on the inside. These rumors seem somewhat far-fetched, as always, but you never know. Le Superphones’ specifications have managed to surprise a lot of people, so did the build of these devices, so we really don’t know what to expect out of Letv next. Stay tuned for additional info because this company will not only release new device(s) in the coming months, but will also expand to the US really soon.