Skip to content
Trusted By Millions
Independent, Expert Android News You Can Trust, Since 2010
Publishing More Android Than Anyone Else
0
Today
158
This Week
248
This Month
8382
This Year
125859
All Time 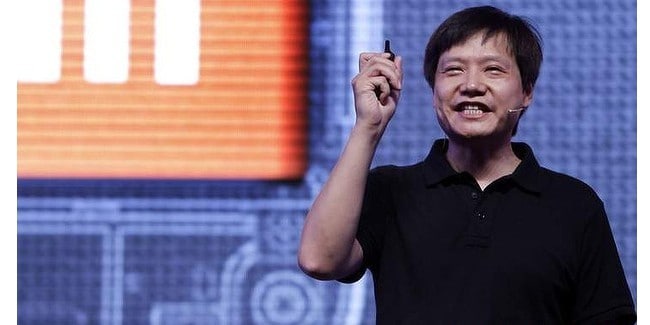 Xiaomi is currently the number one smartphone manufacturer in China, and it seems like they have serious plans for Indian smartphone market as well. Xiaomi has managed to grab the number 1 spot in China in only 4 years after the company was founded. They’ve released a number of compelling devices in the last year or so, and their sales are going as planned. The company has recently released Redmi Note 2 sales numbers, and it seems like that handset could sell in over 10 million copies in the coming months. That being said, let’s talk more about Xiaomi’s future plans, shall we.

The company’s CEO, Lei Jun, has called India Xiaomi’s ‘second home’ and announced their plans to become one of the top three smartphone OEMs in India in the next three years. The company’s CEO said the following in an interview with The Wall Street Journal: “We’ll need to try our best to be successful in a few emerging markets in a big way. We give ourselves three years to be the top three or even number one smartphone brand in India. Our business model isn’t about how many phones we sell. We can’t monetize unless we become a highly influential player in a country or a region.”

It is quite obvious now that Xiaomi has serious plans for the Indian smartphone market, which is completely logical considering that is the second biggest smartphone market in the world. Xiaomi has been active in India for quite some time now, and have released a number of their smartphones over there. The Mi 4i has actually launched in India initially, and is the first (and only) smartphone this company has initially launched outside of China.

India is not the only market Xiaomi wants to conquer in the future though, there are other markets this Chinese smartphone OEM is aiming for, and India is only a start. Xiaomi has entered Brazil’s smartphone market a few months back, and is aiming to hit additional markets outside of Asia in 2016. We still don’t have any sales info for Xiaomi in Brazil, but the company is currently selling only one smartphone over there. Either way, it will surely going to be interesting to see what comes next for this Chinese company.