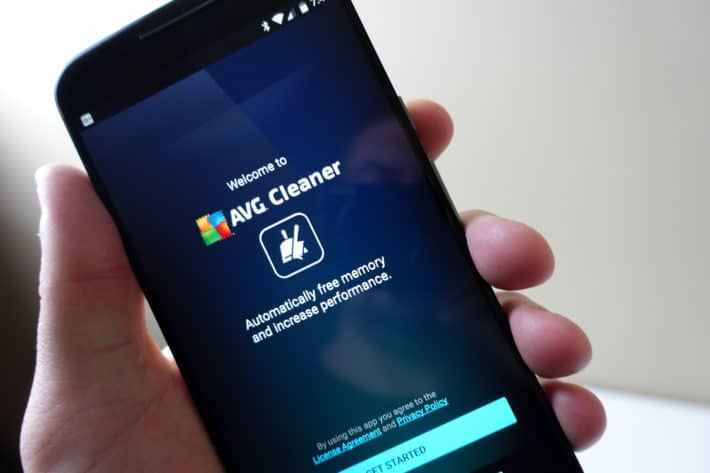 Ever wondered why your phone runs out of battery too soon? According to the latest quarterly report by computer security software company, AVG, you may be losing valuable battery life because of some apps you have on your device. No surprise there, but with this new report by AVG, you’ll be surprised by which apps have actually made it on the list.

The data collected on this list was collected by AVG anonymously using both Android apps AVG Cleaner and AVG AntiVirus from users based in three countriesâ€”the US, the UK, and Australia. Using the data gathered on apps installed on these devices, each software was ranked into four different categories. With this information, AVG was able to gather an overall summary of which apps could be classified as the worst for battery, performance and data consumption.

Snapchat was discovered to be the most draining app when it came to performance. It replaced the number one spot, which Facebook used to dominate despite having a somewhat shorter usage profile. Because the app simultaneously accessed the phone’s camera, Wi-Fi and GPS information, Snapchat took a toll on the performance of respondents’ devices. So much so that it was consistently on the top five spot on three of the four categories studied by AVG. Following Snapchat’s spot was Amazon Shopping UK, Spotify Music, LINE, and Samsung WatchON.

Without a doubt, the apps considered the worst were the ones that run upon start-up. Compared to the apps initiated by the user, these apps play a role in affecting the device’s data usage, performance and battery life. The apps that affected performance include Facebook, Google Play Services, Facebook Pages Manager, BBM, and Words With Friends. As for the apps that drain battery the most, the list included Android Firmware Updates, ChatON, Beaming Service for Samsung, Samsung Security Policy Updates, and Google Play Services.

While AVG has discovered that social apps are bad for data, battery and performance; it clearly isn’t the worst. The spot goes to different Android firmware updater process apps and quite a lot of Samsung apps.

To address such issues, AVG recommends regularly clearing your cache and browser history. You can also limit the amount of time you spend using some apps to help avoid bombarding your device with too much operating apps. Lastly, it helps to always keep your software up to date. Below is AVG’s infographic “Is Your APP-etite Too Big For Your Phone?”