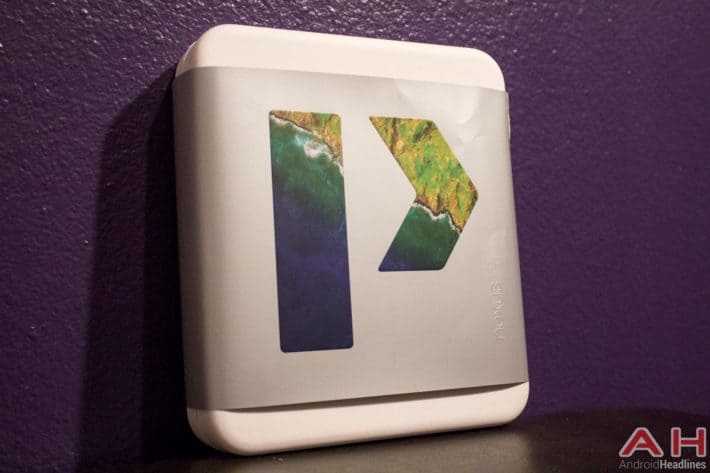 For those who have been waiting to get their hands on the latest Nexus devices, it seems that moment is finally here. Late last week, reports began to came through that the more mid-range Nexus device, the LG Nexus 5X had already started shipping and was finally reaching some users. However at the time, the larger and more premium Nexus, the Huawei Nexus 6P had yet to see the same status being realized and as such, those who opted for the 'better' Nexus have been made to wait a little longer.

Although, indications that this was about to change did come through this morning when some of those who had pre-ordered the Nexus 6P started noticing that their credit cards had now been charged. This in itself clearly indicated that the Nexus 6P was preparing to enter its shipping status. That is something that has now happened, as multiple newer reports are now coming through from those who purchased the Nexus 6P, confirming that their order status has now changed to 'shipped'. So, if you are one of those who managed to get your pre-order in early, then you too should be starting to see confirmation of shipping coming through soon enough. That is, if you have not already. 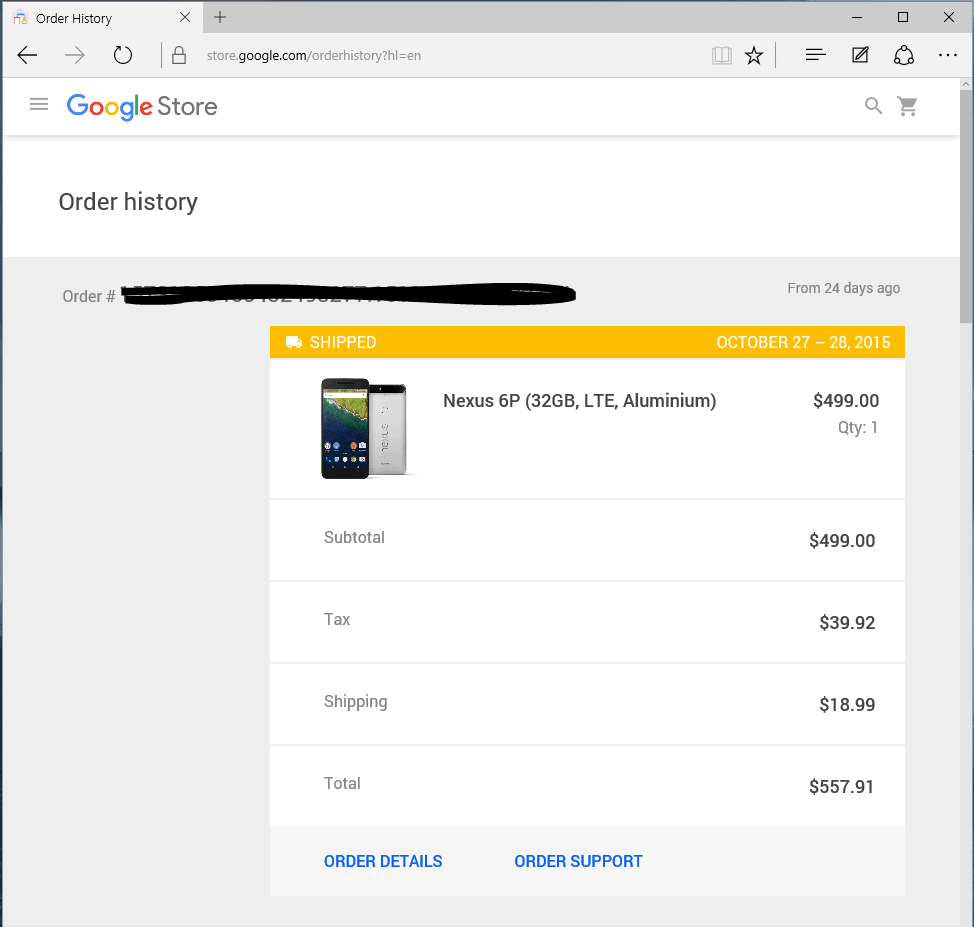