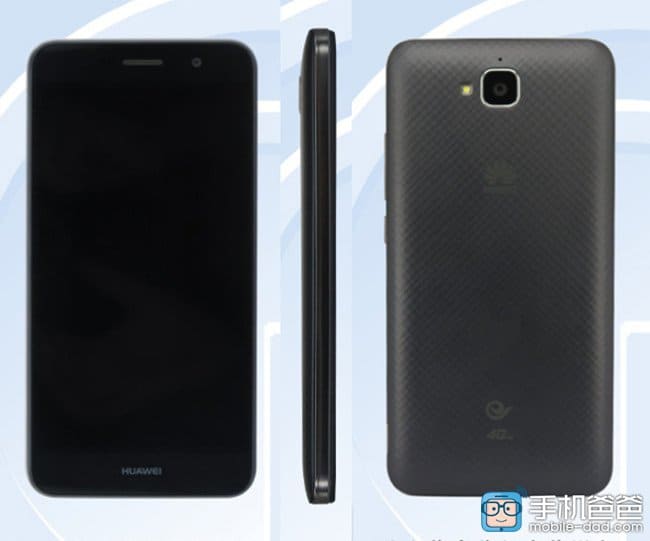 As far as profits and sales growth goes, Huawei has had a great year thus far. This China-based smartphone OEM is currently third-largest smartphone OEM in the world, and the company has managed to release a number of really interesting products since January. Their latest offerings are the Android Wear-powered Huawei Watch, and the Mate S handset. Speaking of handsets, two new upcoming Huawei-branded devices surfaced online recently, the Honor 5X and Honor Play 5X. We’re here to talk more about the latter, read on.

The latest piece of Honor Play 5X info we’ve seen surfaced 5 days ago, when a report came in showing off the device, its specs and its possible release date. The report said that the phone will be announced on October 10th, and it seems like that info was spot on. Huawei has released an official teaser via the company’s official Weibo (Chinese social network) account recently, and has basically confirmed that this phone will launch on October 10th. The teaser itself probably won’t mean much to you if you don’t speak Chinese, but you can check it out below this article. If you take a look at the bottom part of it, you’ll notice the October 10th release date.

The Huawei Honor Play 5X will, like its predecessor, be an entry-level device. This smartphone will be a rather capable device though, you can expect it to sport a 5-inch 720p (1280 x 720) display, 2GB of RAM and 16GB of expandable internal storage (expandable up to 32GB via microSD card). MediaTek’s MT6735 quad-core processor clocked at 1.3GHz will fuel this smartphone, and you can also expect 4G LTE connectivity to be part of this offering as well. The 13-megapixel shooter will be located on the back of this phone, and a 5-megapixel snapper will be available up front. Android 5.1 Lollipop will come pre-installed on this phone with Huawei’s Emotion UI (EMUI) available on top of Google’s Android OS. That’s more or less it, the Honor Play 5X will also be very affordable once Huawei launches it, certainly more affordable than the Honor 5X smartphone which is also expected to launch soon. 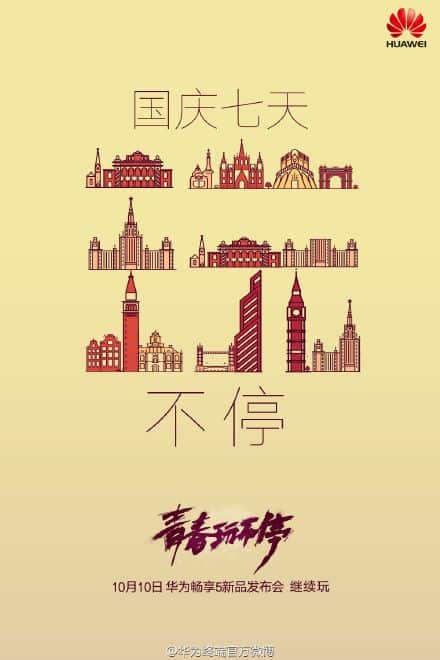