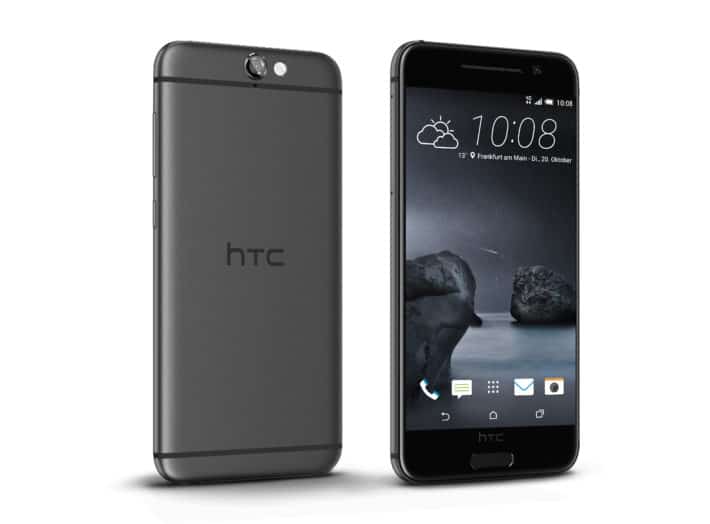 Earlier this week, our reviews of the Nexus 5X and Nexus 6P went live, and while the new One A9 and Nexus 6P have very little in common outside of their metallic build and color options, HTC wants to join the club as best they can. The new One A9 was launched earlier today with Android 6.0 Marshmallow, making it the third device, after the aforementioned Nexus devices, to feature the latest version of Android. That's not all however, as HTC – once again – is promising to have turned over a new leaf, with a "new strategy" on updates.

During the brief announcement, HTC said that the One A9 – at least the Unlocked version bought from HTC.com directly – would get Android updates just 15-days after Nexus devices get them. Not only is that a bold claim from HTC, we've also heard it before. Back when Android 4.4 KitKat was launched, HTC promised a 90-day update window to deliver the then-latest version to its customers. They missed the date, and since then things have returned to normal for HTC and their updates.

This latest claim makes a mockery of other claims out there by manufacturers, and even though this will only apply to the unlocked edition from HTC, it's still running HTC Sense. This would suggest that either Google and HTC have grown a little more cosy over the past year, or HTC has just gotten better when it comes to working on transferring their software to the latest version of Android. Either way, this is a big deal for the Taiwanese firm, and should help confirm the A9 as more than just a mid-range device for the everyday, average user.

Of course, whether or not HTC actually meet these deadlines remains to be seen, and for the foreseeable future, any updates that Google issues are going to be small bumps, rather than Marshmallow-sized revamps. If HTC can take a little bit of this update magic out of their unlock edition and bring it to their carrier devices in the future, then the company could rub shoulders with Motorola and LG for issuing speedy updates.