Skip to content
Trusted By Millions
Independent, Expert Android News You Can Trust, Since 2010
Publishing More Android Than Anyone Else
1
Today
47
This Week
693
This Month
6640
This Year
124164
All Time 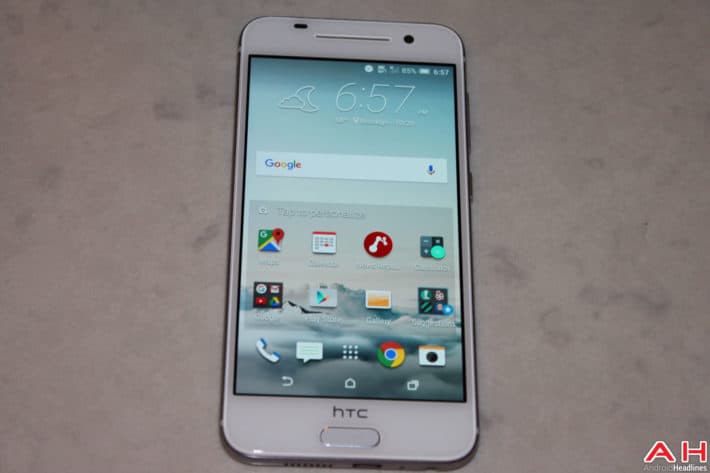 HTC is not exactly doing all that great at the moment. This Taiwan-based smartphone OEM was once third-largest smartphone manufacturer in the world, and is currently struggling to make a profit. The company has actually released a number of compelling devices in the last couple of years, but for one reason or another, they just don’t seem to be selling enough devices. Well, earlier this month, HTC has announced yet another smartphone, the much-hyped One A9 unit. We’ve covered this phone’s launch quite extensively, but are here to talk more about it, read on.

HTC One A9 is actually a mid-range phone HTC is hoping will help them increase their income. The One A9’s design is… well, let’s just say odd, but it all depends on what you prefer. We’ll talk more about its specs and what not in a minute, let’s first talk about the new info that arrive recently. In short, it seems like Analysts aren’t all that impressed with the HTC One A9. HTC’s CEO, Cher Wang, said that HTC One A9 is good enough to replace an iPhone, and yet the device does resemble Apple’s device, especially if you look at it from the back.

According to a report by Focus Taiwan, US-based analysts consider the device to be decent, but not good enough to help HTC. The $400 price tag for this mid-range offering, which is promotional by the way, simply isn’t enough to impress analysts, quite on the contrary actually. There are far cheaper devices that have more to offer, like the ones coming from top Chinese companies. HTC did promise One A9 will get updates within 15 days after Google releases them for Nexus devices, which could be a strong selling point for this phone if HTC manages to follow through with it.

The HTC One A9 sports a 5-inch 1080p (1920 x 1080) AMOLED display along with 2/3GB of RAM and 16/32GB of expandable internal storage. The device is powered by the Snapdragon 617 64-bit octa-core processor, and a 2,150mAh battery is located on the inside. The 13-megapixel rear-facing, and 4-megapixel UltraPixel front-facing cameras are also a part of this package. Android 6.0 Marshmallow comes pre-installed here with HTC’s Sense UI available on top of it.