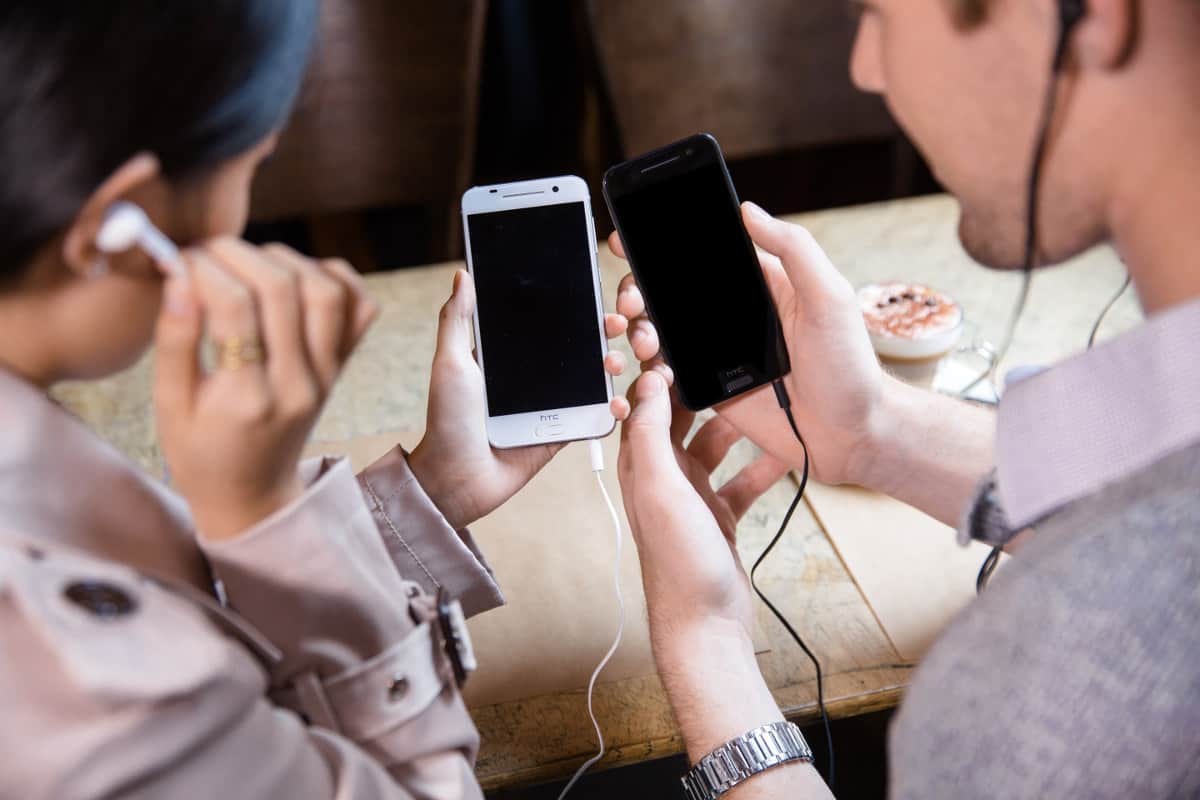 It's unfortunate that HTC is not including a Quick Charge 3.0 adapter in the box with the HTC One A9, but their reasoning is pretty sound. As it was to keep the price of the new flagship low. Which it is priced at $399 unlocked and off contract. It's also available today for pre-orders through HTC.com. Sprint and AT&T will also be carrying the device, as they announced intent to carry earlier today as well. The HTC One A9 may look a lot like an iPhone, but it does pack quite a punch for the amount of money it's priced at. Currently we are unsure of when the One A9 will be available outside of the US, as HTC only said "worldwide beginning the first week of November" which isn't that far away. But it's also not that descriptive either. As soon as we know more, we'll be sure to share it with you.