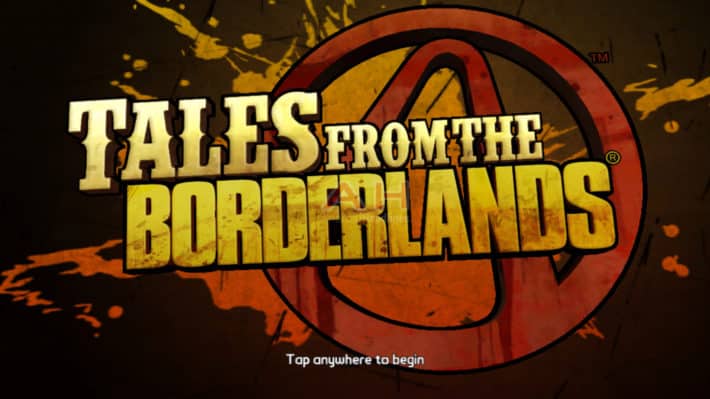 Borderlands is a very well-known franchise title between many gaming circles, largely for their use of more than one genre of game type, mashing up first person shooters with plenty of RPG elements like leveling up and tons of loot drops to enhance your characters. Last year, Telltale games which specializes in releasing games which are more or less playable stories, finally launched the highly anticipated Tales From The Borderlands onto the Play Store in partnership with 2K Games, which very quickly rose to being one of the most popular games they've launched. When it initially released it was set at a cost of $4.99 for the first part of the game, although right now it's currently available for free.

For those who may be unaware, games from Telltale are episodic which means they release in sections called episodes, like that of tv show, and the first episode is now free which save you $5. The rest can still be purchased from within the game itself as IAP's, and we know you may already be shrugging your shoulders at that but once you give the first episode a try you'll be pleasantly surprised at how good the game is, and thus won't have a problem purchasing the rest of the episodes as it's quite well worth it.

Tales From The borderlands takes place on the world of Pandora, the same setting for both the first and second Borderlands games for consoles and PC, and the story actually continues after the events of Borderlands 2. You can play with touchscreen controls or connect up a gamepad and play with more traditional controls if you'd like, and gameplay is rather simple as all you have to do is follow along with the story and make decisions, which ultimately affect the outcome of the game and push you in different directions with different events. It's an interesting take on gameplay but one that has been proven to be very successful with many gamers, and if you're a Borderlands fan but have held off on checking this one out, now is the time to give it a go. Much of the same type of comedy and inappropriate humor is present here so it even feels like a true Borderlands game. Hit the button below to head to the Play Store and pick it up.