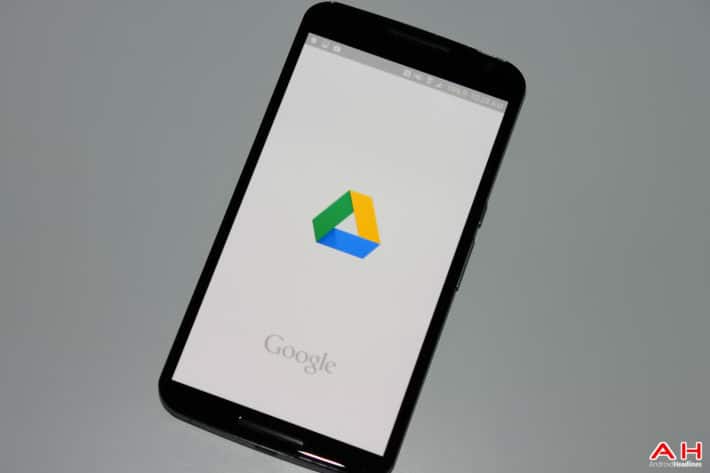 Typically Google rolls out software updates to their applications in the middle of the week, but as of today Google has just posted on their blog about an incoming update to their cloud storage option known as Google Drive. The update likely contains some bug fixes and improvements as this is farily standard with updates to applications, but it also contains a new feature that would allow users who don't have access to certain files, request access to them so they would be able to open the content link and view whatever was inside. Requesting access itself is not a new functionality of Drive, but it is new to the app.

Google states that the Drive update is following a staggered rollout pattern which means that not everyone will see the update live for their version of the app today, following up by mentioning that it could take longer than three days the features to appear due to the gradual rollout pace. While this new feature could be plenty of use to even just general users, it could also be a huge benefit to those who use Google Apps for Work, as there would commonly be varied levels of access for specific files that not all employees would be able to open. With the ability to request access from the app now becoming available, anyone would be able to get in and see the files they need even if not near a computer.

This new request access feature is just one of a few different new additions to Google Drive that they have rolled out since earlier this Summer, including the capability to prevent users who have access to a shared file from sharing that file or content link with others. Earlier this year Google also rolled out new security features for Google Apps for Work and Education customers, focusing on giving more control and management options to IT admins to more easily configure things for employees. With this new request access feature, Google states that the links to view a shared file can come through Hangouts, email, or any other method to which you can send and share Drive files and links.