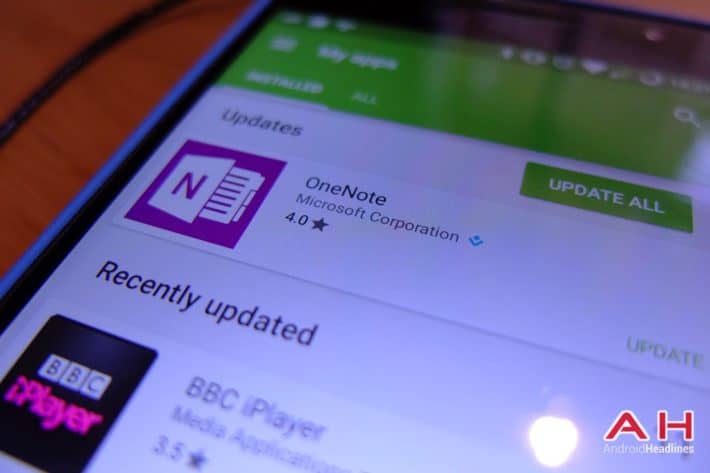 The Google Play Store has become a big part of Google's online revenue over the years, and the Android app has undergone many changes over the past year or so. To fall in line with the Material Design that Lollipop ushered in, the Play Store was completely redesigned around a year or so ago, and since then small changes keep on appearing. The Play Store has evolved into a very consumer-focused outlet on Android, and a new change is hitting the Play Store that should make choosing which app to download a little easier.

Even if you haven't downloaded the latest versions of the Play Store, it appears that this change is rolling out to everyone, now. It's appeared on my OnePlus 2, and I have yet to install a newer version of the Play Store on here. The change in question is that star ratings, out of five, have now started to appear in the same place as the app's price and title square. The star ratings are small and subtle, but they give users a quick way of judging how well-received an app or game is before touching on it for more information. This change appears in the home page of the Play Store, in search results as well as your list of updates, too.

This new change goes hand-in-hand with Google's recent push to better curate content found in the store, and push better apps to users, rather than apps that might not be up to standard. This is yet another small change that a lot of users might not notice, but it will help search results for new users. Searching for a simple note app for instance, will throw up all sorts of different options. With quick and easy star ratings, it will be easy to see the good apps from those that either don't work or have been abandoned like so many other apps in the Play Store. The change should show up for the majority of users now, but if not, you should only have to wait another day or so as Google likes to roll these changes out gradually to avoid issues and such.