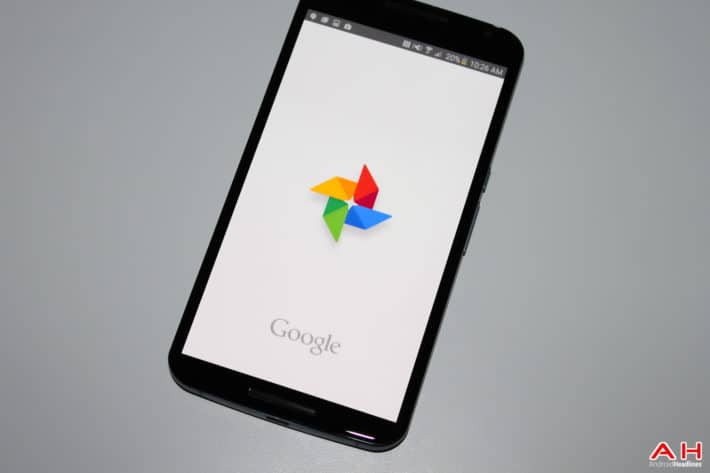 16 GB smartphones suck a lot, and if you have a flagship device with a big nice camera, it sucks even more, since you will be constantly running out of space. There are several services that help you with that, such as Dropbox and OneDrive, from Microsoft, which allow you to make automatic uploads of photos and videos to the cloud. However, these services have limited storage and you will have to give them some money in order to put everything you shoot. Google gave joy and happiness to everyone when they announced Google Photos back in May, a free, unlimited photo and video storage service. Yes, free, meaning you can save all your photos for free on Google's cloud. After 5 months of operations, the service seems to be doing pretty well, as Google just announced that Photos has surpassed the 100-million monthly active users mark.

According to the company's blog post, users have created more than 15 million animations and collages and the auto backup featured has cleared more than 3.7 petabytes or 3.7 x 1000 terabytes, a considerable amount of photos, to say the least. If you are unfamiliar with the service, it is really easy to use, as you just have to install it, put in your Google account information and activate the auto-backup. When the images reach Google's servers, the tech titan does its magic, analyzing your photos and bringing up important information. With this, you can easily search your gallery for specific types of images, indexed by their contents, people, places, and dates. Since it knows what is in each photo, Google was able to determine the things users shoot the most, besides people: food. Dogs are the most popular animals, sorry kittens. Additionally, the service knows when you take a trip or go to an event, and group the photos accordingly. It also puts together photos that were taken in a sequence and create animations that can be shared via GIF or a looming video. Another great aspect is that there are apps for any Android and iOS devices and a web version, so your photos are available everywhere.

While 100 million users in just five months is a remarkable number, Photos is far from being Google's most popular product yet, as Chrome, YouTube, Google Maps and Search had more than 1 billion monthly users, each. However, the service seems to be on a good path. Manu users don't know its wonders yet and as they get to know it, these numbers are likely to grow even further. Have you been using Google Photos to back up your clicks on the cloud? What do you think of the service?