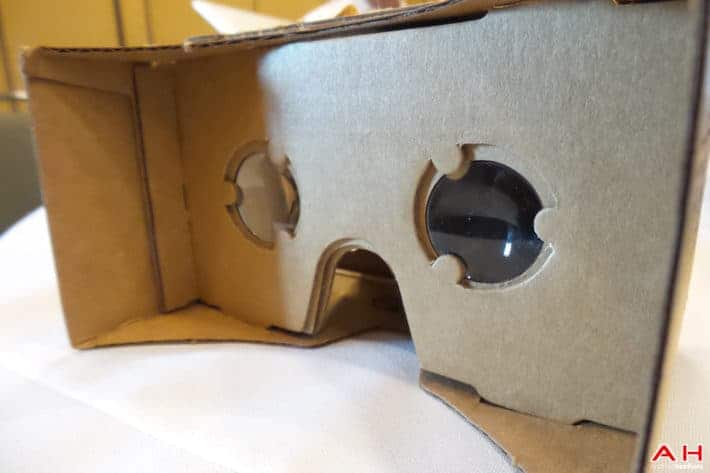 Virtual Reality is an industry which continually looks to be on the up. Manufacturers seem keen to bring their offerings to the market and as a result, the industry looks to be one which is likely to see some exciting times ahead. Of course, Google were one of the first out of the door when it came to launching their VR product and this came in the form of Google Cardboard and was announced at last year’s I/O event.

Made primarily out of cardboard, Google Cardboard, was more of a proof of concept device which was designed to highlight how virtual reality could work with Android devices and also Android apps. However, it was also a proof-of-concept that you do not need to spend large sums of money to enjoy the platform and came with a sort of DIY approach for those looking to build their own. Well, today Google took to their Developer blog to announce just how far Cardboard has come since its launch. In fact, the blog announced that starting from today, the Google Cardboard app is now available in over 100 countries and in 39 different languages. Not to mention, across both Android and iOS. The blog also details that the developer docs used to make Cardboard apps are also now available in more than ten different languages so more developers, from more countries can create content for the platform. One which Google also confirms has seen more than 15 million people downloading the Cardboard apps from the Play Store.

This is all not too surprising when you consider Cardboard has seen some really good integration with other apps and new features being added. In fact, it was only last week when the StreetView app was confirmed to be seeing an update which added Cardboard integration. This essentially allowed the user to view regions but in virtual reality. Highlighting not just the use of Cardboard, but how it is also staring to see greater integration with the other Google services and features too. This implementation of Google Cardboard in StreetView is another feature which was commented on during today’s blog posting, further demonstrating the more global approach Google seem to be now taking with Cardboard. Those interested can read the blog in full by hitting the source link below.