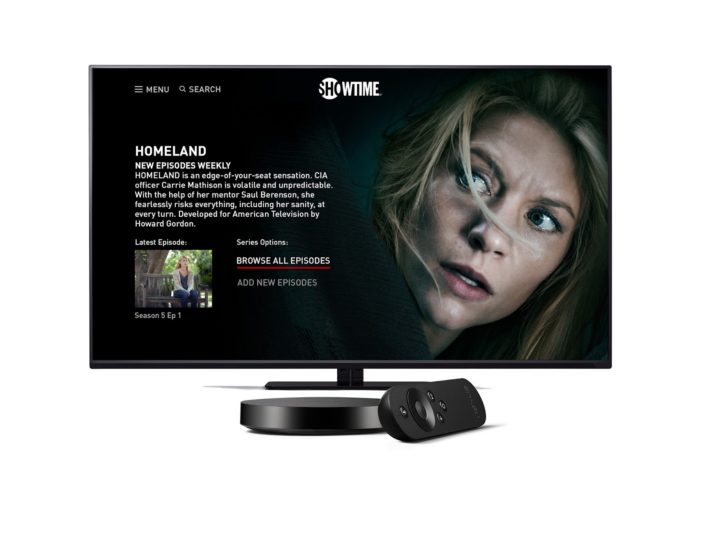 Android TV may not have seen much of a presence at this year's Nexus event (in fact, it did not show up at all). However, that does not mean that Google has forgotten about the platform. In fact, Google has today sent out an announcement addressing a few new software and hardware additions that are making their way to Android TV in the coming weeks and months.

First up, the announcement details the arrival of a number new video content Android TV apps that have either arrived, or are about to arrive. The announcement details that apps from Showtime, HBO Now and CBS All Access are now available on Android TV. While also announcing that EPIX and Disney Movies Anywhere both run on Android TV too. In fact, that was not the end of the video related content as Google also announced that WWE and UFC are both available on Android TV as well. Some Android users will know that the Android apps for these are already available and as such, it might just be an update coming through to them which brings support for Android TV. Following on from this, the Google announcement details a number of new manufacturers who are joining the ranks of Android TV. While the announcement sums up most of the newer arrivals as "several other smart TV manufacturers", it does also specifically namedrop both Hisense and TCL. Who both will presumably be bringing smart TV's to the market with Android TV as a built-in solution soon.

In fact, most of the announcement seems geared towards letting Android TV device owners (and those thinking about picking up one) that Android TV is a great option as the Fall rolls around. Highlighting the increasing selection of video content providers who are climbing on board as well as those who are looking to offer their hardware on the platform. While there was no Nexus presence this year, it does at least seem that going forward there will be growth in the industry and some new arrivals on the way. Those interested can read the full announcement by hitting the source link below.