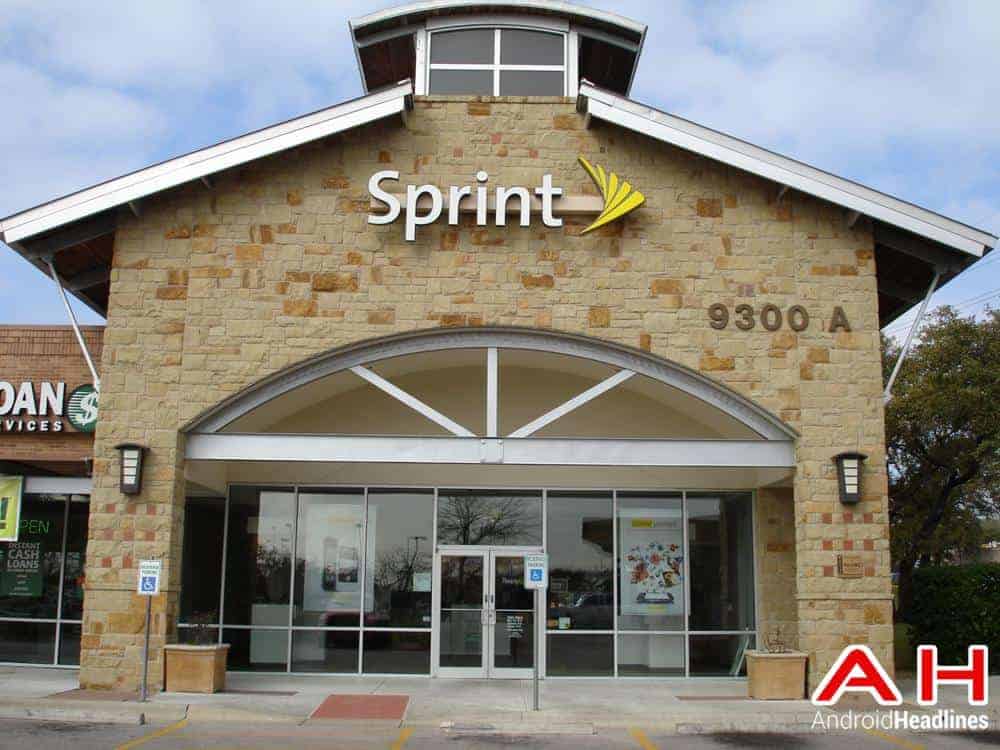 (UPDATE): Sprint has been in touch with us and provided the following statement.

"Sprint puts its customers first and is always working to provide clear and necessary information to customers. The FTC's relatively new Risk Based Pricing Rule requires certain specific disclosures in specific formats be provided by letter to ASL (Account Spending Limit) customers and applicants. The FTC agreed that we were including almost all of the relevant information in our ASL letters, but requested that we modify the format of the letter. We appreciated the dialogue with the FTC and we have already implemented the changes requested by the FTC."

–This settlement is not about this fee – it is about the format of the letter used to communicate required information to consumers when a credit report is used. We disagreed on the format used to communicate the information. The $7.99 fee has always been clearly disclosed to consumers during the sales transaction and in multiple notices after the transaction to ensure customers are aware of and not surprised by the fee. And to be clear, customers receive multiple disclosures about the ASL program and the fee prior to the end of the 14 day return period so they can decide whether or not to make changes to their carrier.

–The Account Spending Limit program is designed to provide postpaid wireless services to customers who may not otherwise qualify for postpaid service. We do not have plans to modify our program at this time. We will continue to disclose the program terms and the ASL fee in multiple ways with the customers during the sales transaction and in notices delivered to the customer before the 14-day return period has ended.

Sprint has drawn the attention of the Federal Trade Commission over its failure to notify certain customers on the facts surrounding their monthly bills. Now, the FTC is requesting $2.95 million from the mobile carrier in civil penalties.

Sprint has been accused by the FTC of not being completely transparent in how they collect their monthly fees. The nation's fourth largest carrier has been practicing a policy that separates its subscribers into two groups characterized by their credit scores. Those whose scores are below Sprint's threshold are required to pay an additional $7.99 fee every month, while those with higher scores do not. The FTC has said it is concerned because Sprint was ambiguous when describing the details of subscribers' monthly payments and would not tell customers why they were being charged more than others.

When the carrier did answer their clients' questions, they did so only after the subscribers had entered into a period where they would have to pay additional fees if they wanted to switch to a rival's service. The FTC is fining Sprint because the carrier seems to have waited for this window to close before responding to its customers, which the federal agency says does not constitute a timely response.

The $2.95 million settlement is still pending the court's consent. Aside from the money, the FCC is requiring Sprint discontinue the controversial business practices and notify customers as to why they are being charged extra fees. However, Sprint claims it has already rectified the situation and altered its policy on subscriber notices, saying, "We appreciated the dialogue with the FTC and we have already implemented the changes requested."

Sprint has the been the subject of a couple of lawsuits recently, and government agencies have been scrutinizing the carrier's management decisions. With all the other major carriers, Verizon Wireless, AT&T, and T-Mobile, all ahead of Sprint, the fourth place network may need to consider new methods on how to deal with its financial woes. While Sprint claims its spectrum is large enough to provide for upgrades in the future, the carrier is choosing to sit out the next FCC auction to be held next year. These factors will almost certainly play a role in how successful Sprint will be in the future.

Advertisement
Trusted By Millions
Independent, Expert Android News You Can Trust, Since 2010
Publishing More Android Than Anyone Else
17
Today
169
This Week
169
This Month
3335
This Year
104812
All Time
Advertisement