Each and every day, we scour the internet to find the best deals in tech to share with our readers. Now it's time to take a look back at some of the best deals from the past week.

Looking for some nice Bluetooth earbuds? The original BlueBuds X from JayBird are a good pair to check out. They provide all-day battery life, as well as a comfortable fit in your ears. Currently they are selling for just $90 over on Amazon. Definitely worth checking out.

Aukey's car charger can charge up your smartphone pretty quickly, since it comes with a Quick Charge 2.0 port. So now you can get that same quick charging from your car while you're driving. And it's currently on sale for just $5.99 with a coupon code.

Ever wanted to learn how to develop games for Android? Well now you can with the Android Game Developer Bundle from the Android Headlines Store. It's one heck of a sale, coming in at over 90% off the regular price. If you want to get serious and make some extra money making Games, this is the bundle to grab. 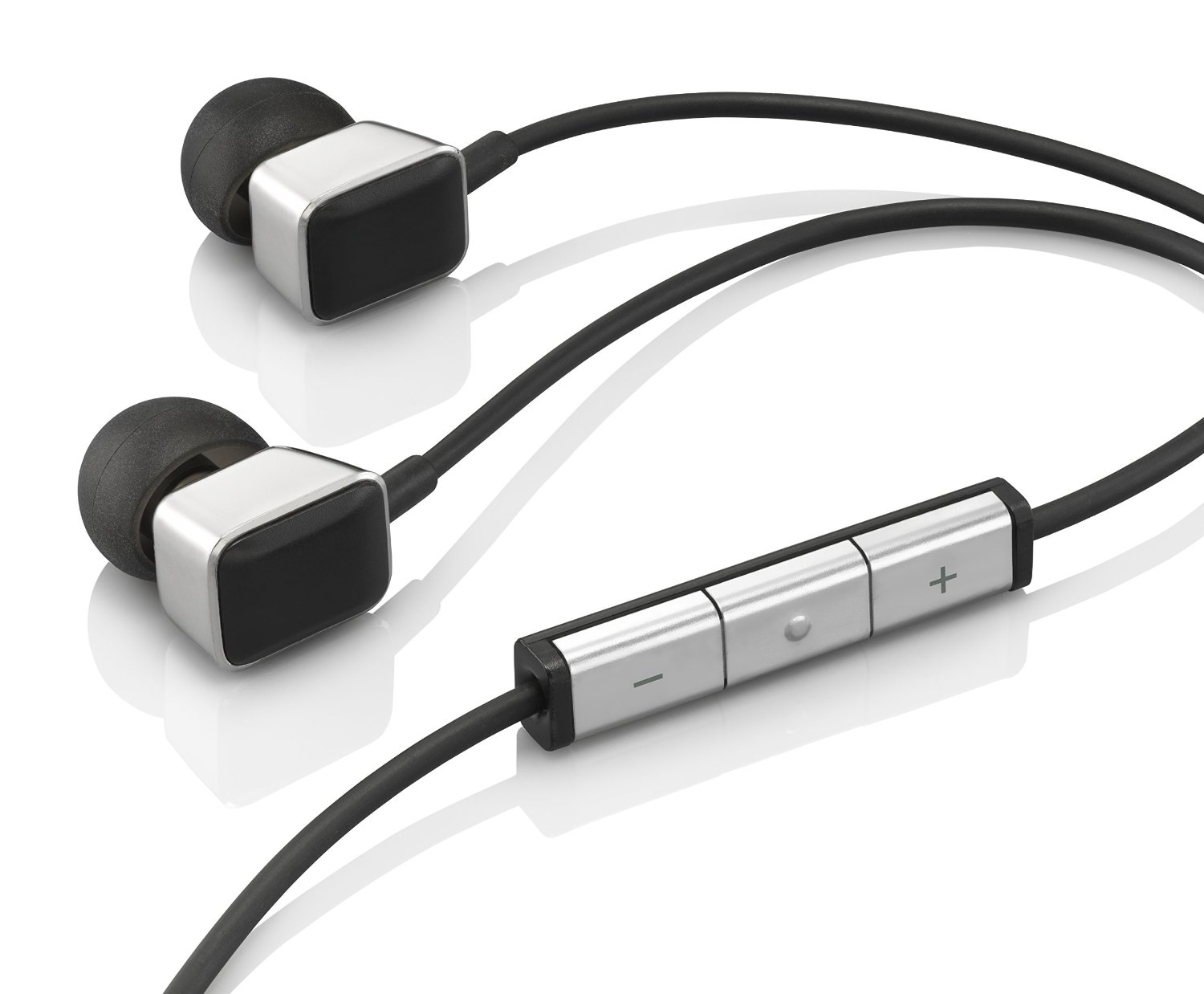 This pair of Harman Kardon AE Earbuds are one heck of a deal. Normally going for around $130-150 depending on where you look, but eBay has them for just $40 right now. They are definitely worth picking up, especially with how good Harman Kardon's audio products truly are.

While HTC has had a bit of a rough year, the HTC One M9 is still a pretty fantastic smartphone. And if you've been looking to get one at a cheap price, now's the time. As eBay is selling it for just $399 right now. And that's off-contract and unlocked, for both T-Mobile and AT&T.

Did you pick up the new Nexus 5X or Nexus 6P, or at least pre-order them? Then you're going to want a new car charger, since they use USB Type-C. Luckily, Tronsmart is offering up their USB Type-C Car charger for just $12 with  a coupon code. Hit the link below to get all of the details.

Not digging the Huawei-made Nexus 6P, but still want a big Nexus? Well the Nexus 6 from last year is on sale pretty cheap. It's currently going for just $299, which is one heck of a deal as well. You'd better grab one before they are all gone.

This Aukey battery pack isn't your typical battery pack or power bank. No, this has Quick Charge 2.0, so you are able to charge your smartphone even faster, without being tied to a wall outlet. It also has a 15,000mAh capacity which is about 5x what your smartphone holds. 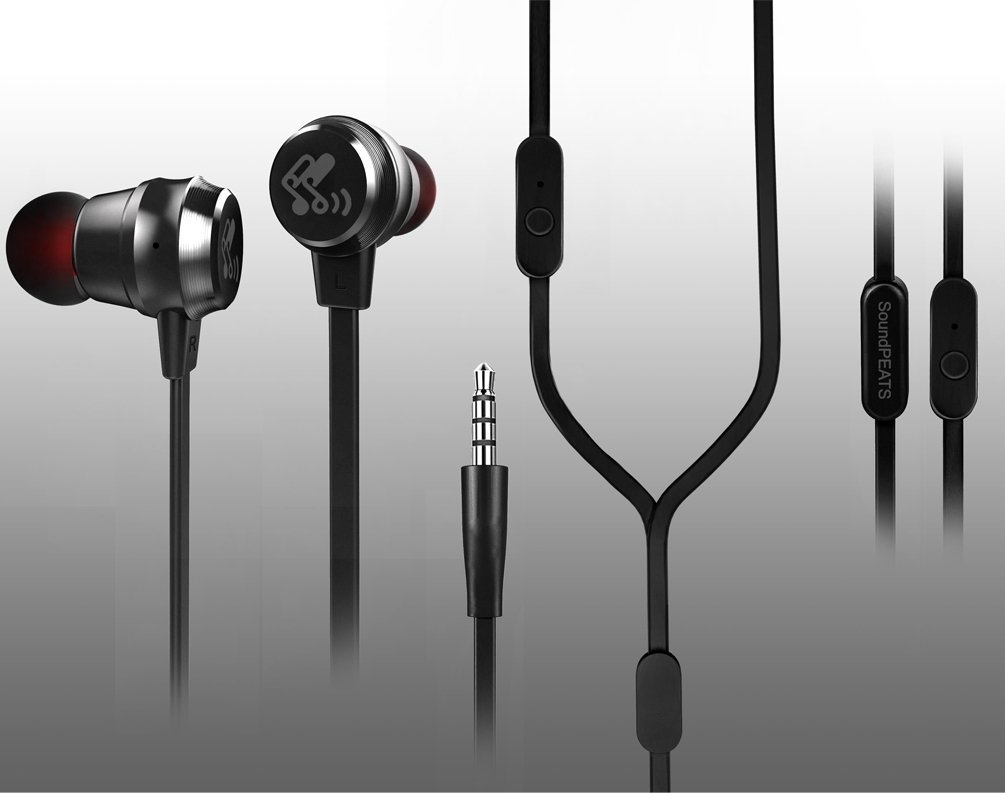 Here's another decent pair of headphones, this time from SoundPEATS. These are their M20's and are pretty good. They are currently going for just $9.99 on Amazon, of course that is with a Coupon code, so be sure to hit the link down below for all the info.

Trusted By Millions
Independent, Expert Android News You Can Trust, Since 2010
Publishing More Android Than Anyone Else
30
Today
83
This Week
474
This Month
1122
This Year
102601
All Time
Advertisement