If you like high-octane, fast paced action, then racing games are just the thing you should be filling your time with. That is of course, if you enjoy racing games. If you do, then the good news is that there is no shortage of racing games on Android and many of them are quite good, offering up high-quality graphics and plenty of options for vehicles, while some also offer online play and multiplayer with friends and other random players. Here's our list of the top 10 best racing games for Android.

This is a little bit of a departure from the rest of the Asphalt games from Gameloft, as it's more of an on-rails racer then one with free moving controls. It takes on an 80's California theme featuring a collection of cars from that era like the Lamborghini Countach and the Ferrari Testarossa, with the ability to play through various missions across seven different categories like escaping from the cops and having to avoid obstacles for as long as you can.

Asphalt 7 is another one of Gameloft's racing titles in the series, although it came out quite a while before Overdrive and is more like what you might be used to for racing games. There's a wide selection of different cars available and you race on various tracks of with different race types. You can ply the game solo or challenge other player in multiplayer mode.

Those who played video games on consoles should be familiar with the Driver franchise, and this one takes on the water in high-speed races with a various collection of speed boats. The game includes 6 different race modes and has weekly tournaments you can compete in for rewards. The more you race the more boats you can collect too so you can expand your own selection.

If you like racing on the water then you'll love Riptide GP 2. Graphics here are top notch and instead of speed boats you race on jet skis, capable of pulling of various tricks to boost your point score. Career mode has plenty to keep you busy for a while, but if you feel you need a little competition you can try your luck in the multiplayer against other players online.

Beach Buggy Blitz is the game you play if you're craving something more like Mario Kart. There's tons of tracks to race with some pretty good graphics, multiple characters and vehicles to use, and of course one of the things that makes the kart racing games so fun, the powerups. 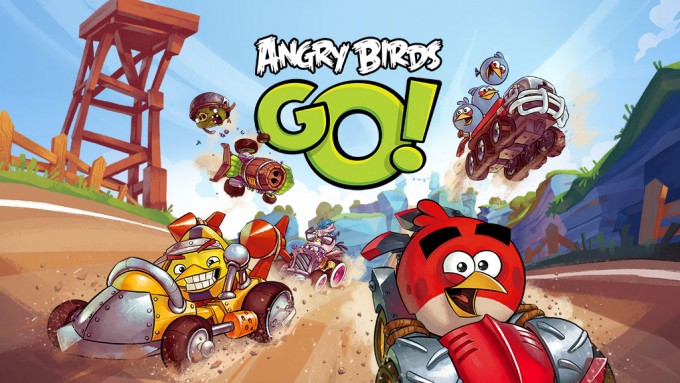 Another kart racing like title except you'll be racing Angry Birds characters instead. You'll find a big roster of different characters including the birds and pigs, and plenty of powerups to help you on your way to victory. There's also multiple tracks and karts to upgrade for a faster ride.

Need For Speed Most Wanted 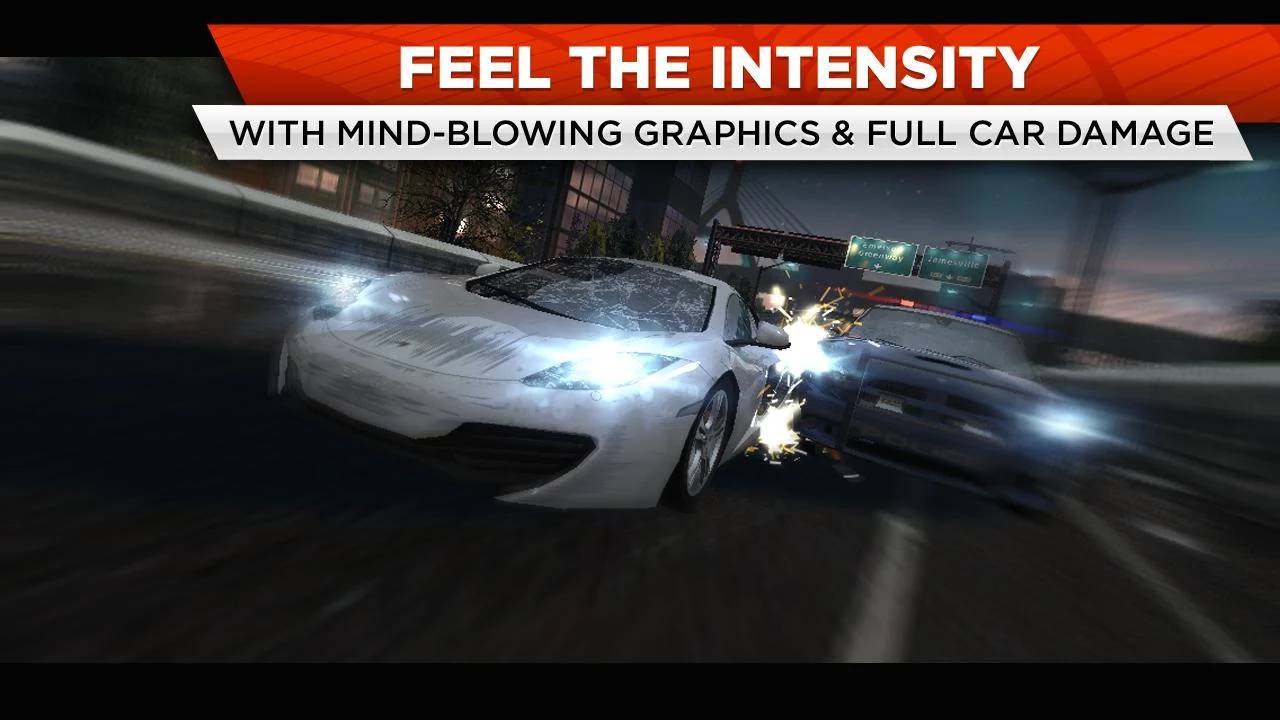 Need For Speed should need no introduction. The franchise has been around for years and this revamp of Most Wanted is one of their best in a while. Although it is a couple of years old, it's still one of the best racing games out there with beautiful graphics, tons of cars that are upgradeable and lots of gameplay with a light story tie in to keep things a little immersive.

The successor to the earlier listed Asphalt 7 is every bit as exciting as you may expect. It has a huge roster of available cars, lots of tracks and plenty of ways to play either in solo mode or in online multiplayer mode against others. It has controller support too so if you don't care for the touchscreen controls, hook up a Bluetooth gamepad and play the way you like.

Real Racing 3 is more of a racing sim if you prefer something a little more realistic. It features some pretty good graphics and a large collection of cars to choose from that you can unlock and purchase, and it has single player and multiplayer modes so you can go about things solo or challenge others. This is real racing, so the tracks are actual real track locations used for races and the roster of cars is real too. There's also tons of races in career mode, events, and with multiplayer you can have up to eight players and race against others cross-platform.

This is the latest Need For Speed game to hit Android having only released earlier this month, and it offers up some pretty top-notch graphics and loads of different cars. You can customize your rides with paint, body kits, and all manner of parts to upgrade it and make it more powerful as you attempt to climb to the top of the underground racing scene.

Advertisement
Trusted By Millions
Independent, Expert Android News You Can Trust, Since 2010
Publishing More Android Than Anyone Else
3
Today
58
This Week
305
This Month
953
This Year
102433
All Time
Advertisement