If you enjoy mobile games and are always looking for something new to play, new games release quite constantly giving you a wide selection to choose from. If you’re not particularly fond of crawling through the Play Store to sift out the titles worth checking out from those that you should pass up, we’ve put together a list of the top 10 best games for Android for the month of November which includes games that have released over the last 30 days. 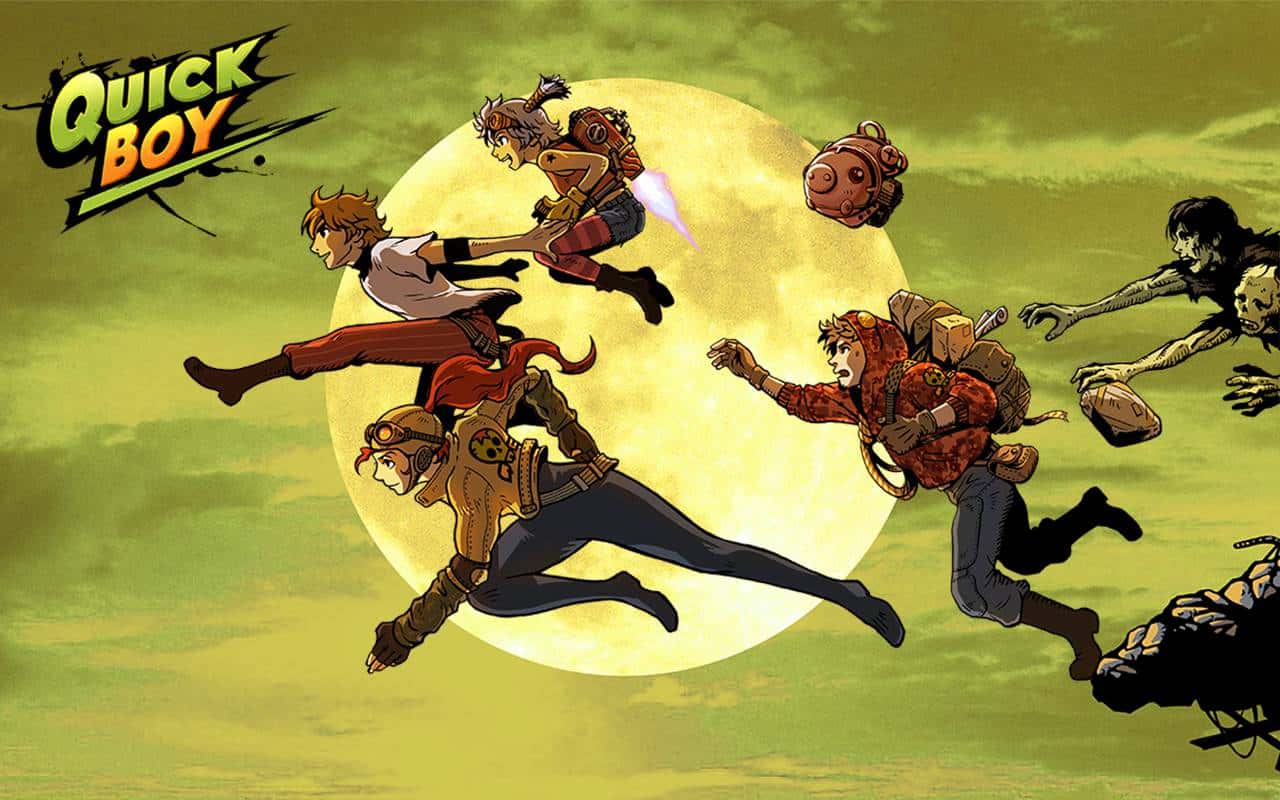 Quick boy is a mix between a side-scrolling runner and an action game set in a post-apocalyptic world where Zombies have overrun the earth. Quick Boy’s job is to deliver packages to the citizens still clinging to life without getting caught by the shambling horde. You can find and apply power-ups to help you as you speed through more than 70 stages of excitement. 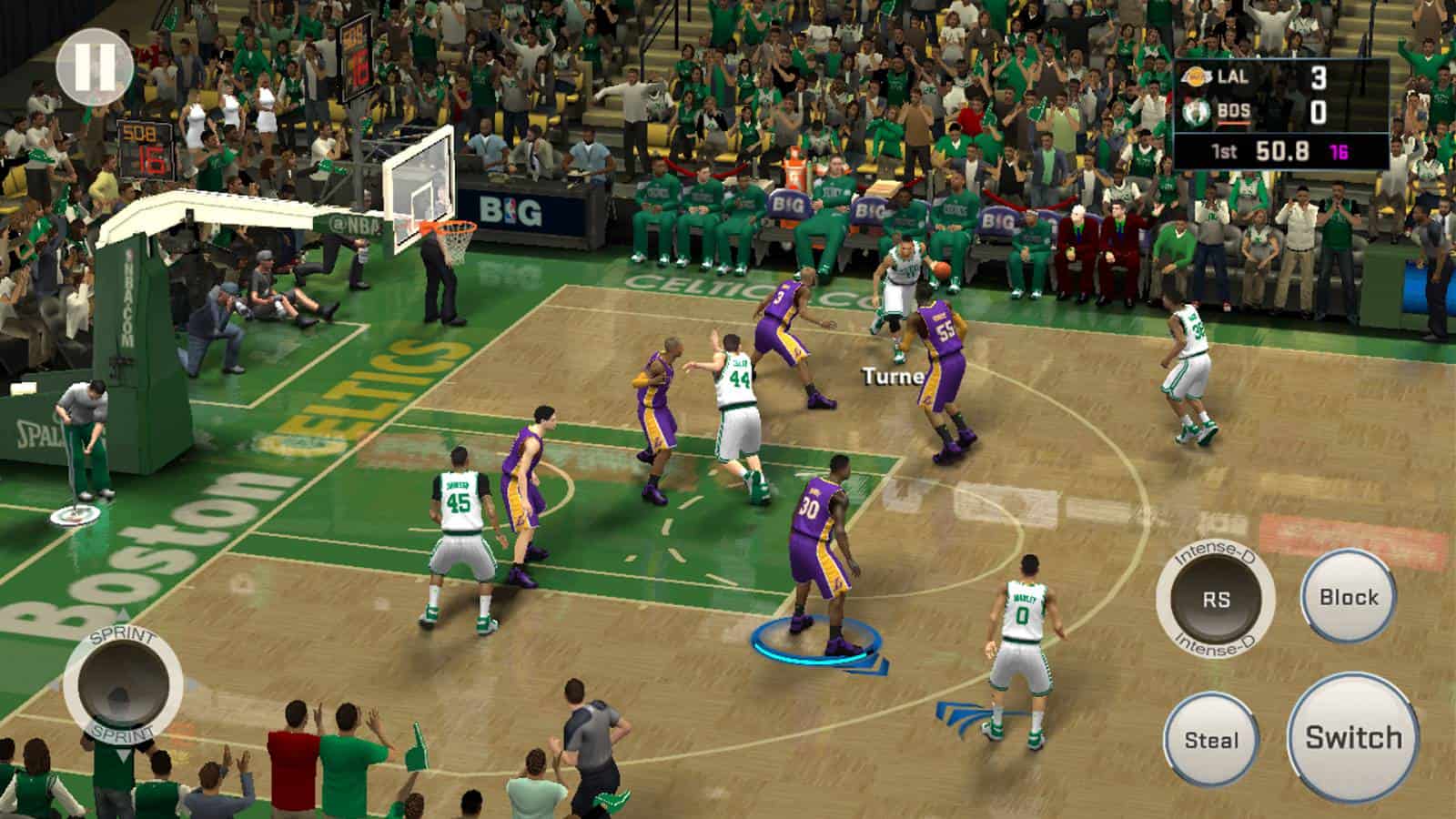 It won’t be on the same scale as the console version, but NBA 2K16 for Android still brings an enjoyable experience on the go to those who love sports games. You can play through three different modes including season, blacktop and career. Just select your favorite team and prepare to bring your A game. 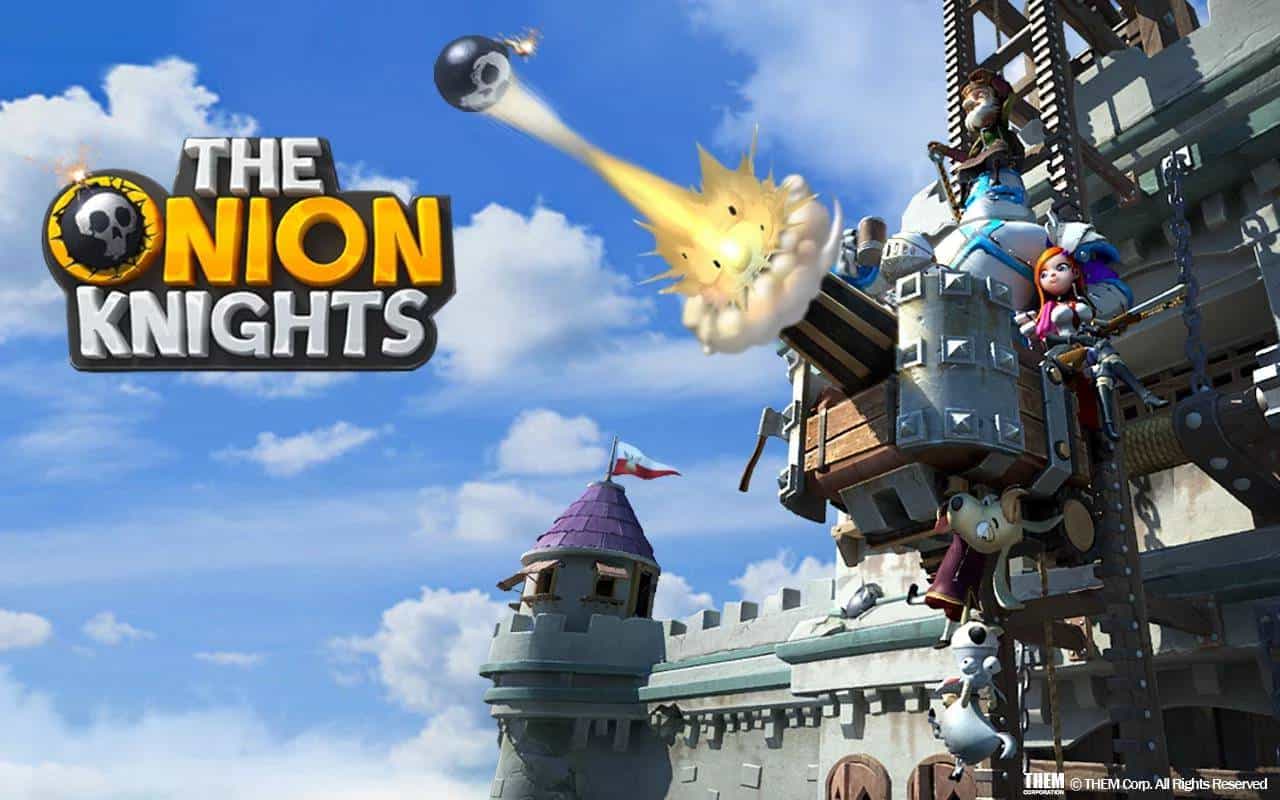 If you fancy yourself a strategy game then The Onion knights is probably a game worth looking into. It’s a tower defense style game with plenty of different defense types to fend off encroaching forces trying to break into your castle. There’s also multiple heroes you can play, and if you like longevity the waves just seem to keep on coming in the game’s extreme mode. 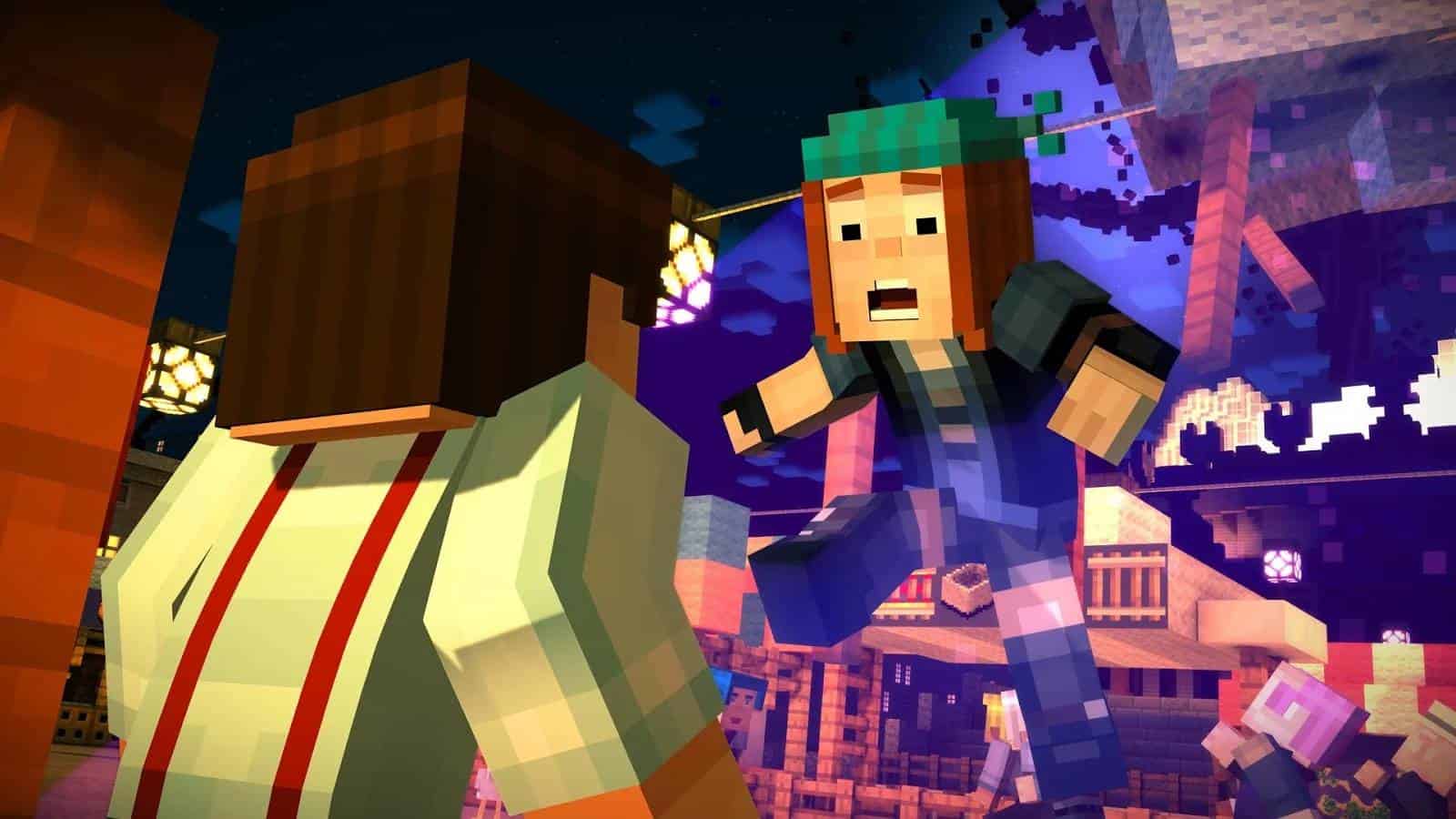 If you’re a Minecraft fan and you do enjoy the offerings from Telltale games, Minecraft: Story Mode mashes the two together and lets you play out Minecraft with more of a narrative. Like other games in the Telltale lineup players can make certain decisions which affect the outcome of the game so ultimately you could play through it multiple times and make different choices. It also features some pretty awesome voice acting. 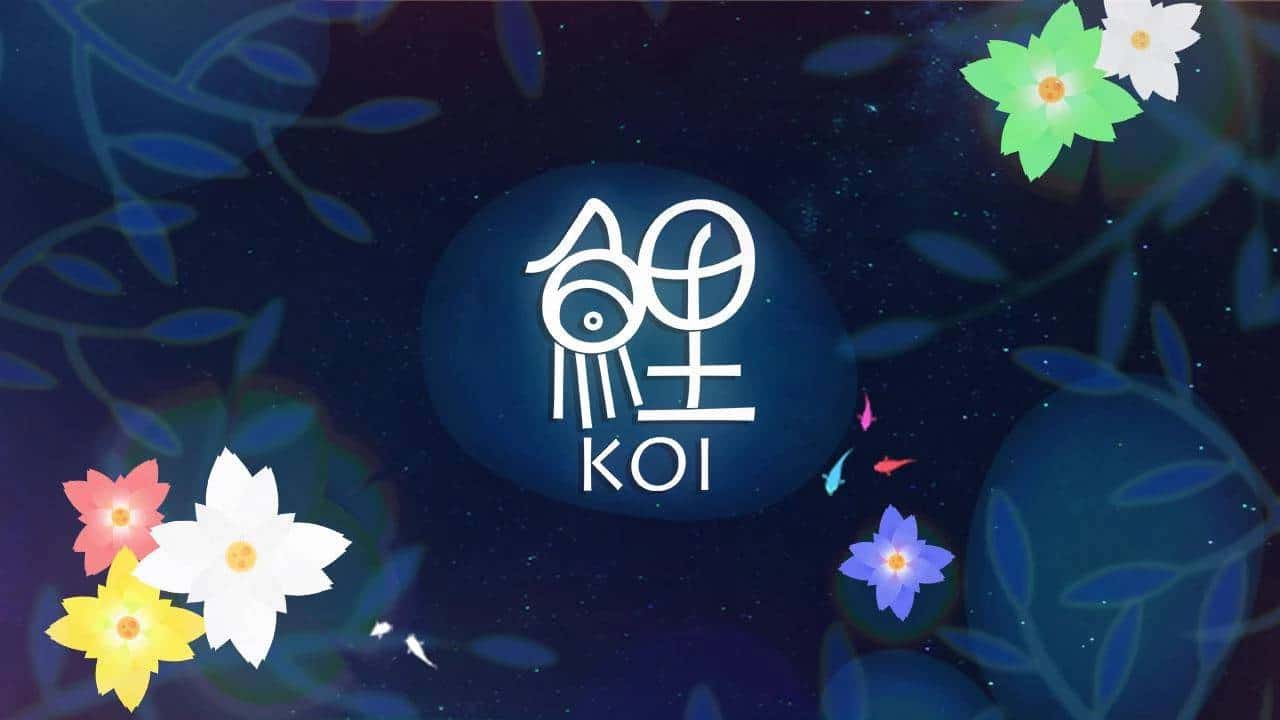 First and foremost KOI is an adventure game, but it also has some puzzle elements to it, and of course it comes with some pretty good looking visuals thanks to the art style. The idea is to collect the puzzle pieces hidden in each level and when you do so you uncover a little more about the life and story of the KOI fish. Definitely a neat little game. 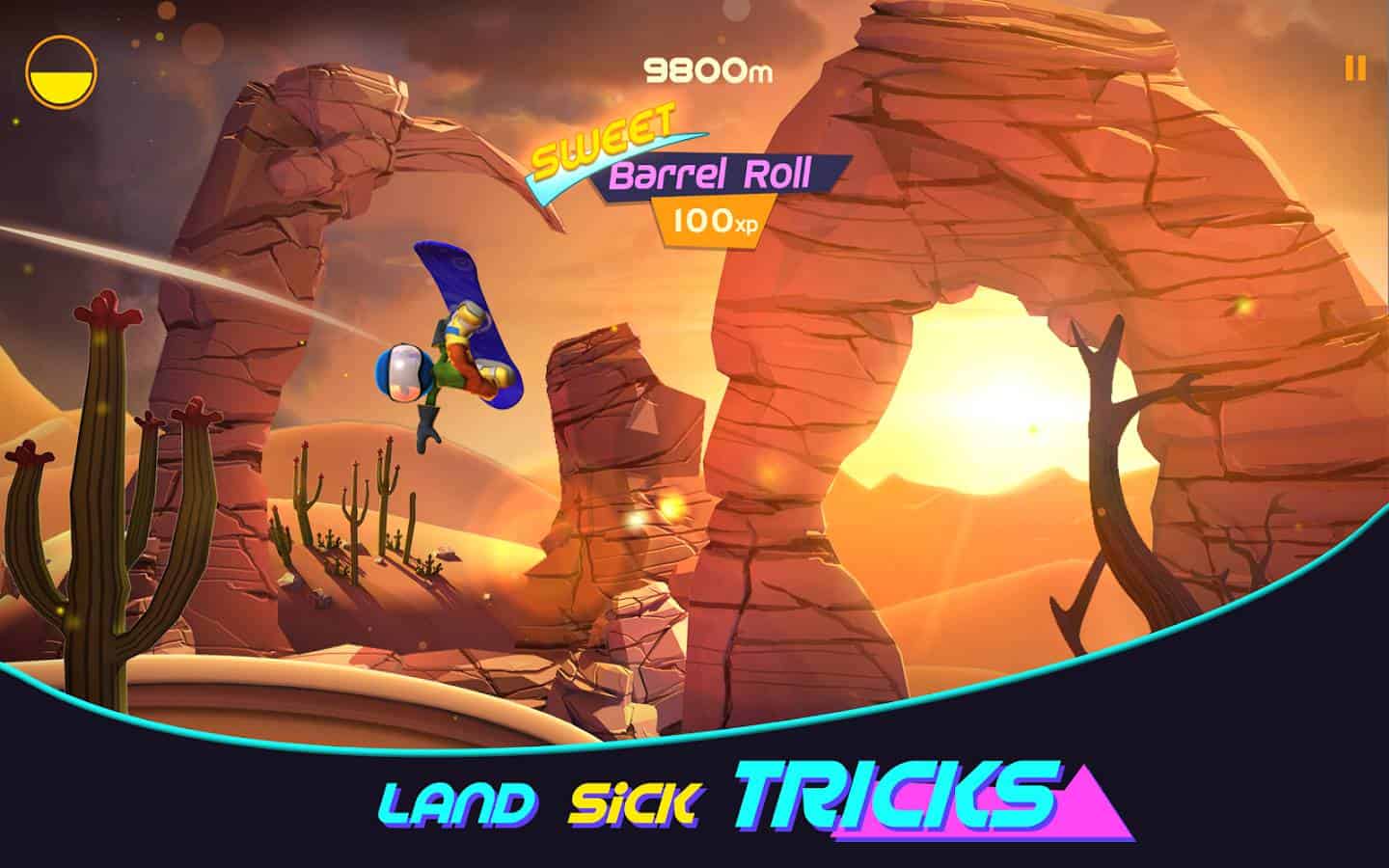 If it wasn’t already obvious from the image, this is a side-scrolling snowboarding game with plenty of action. The game features multiple environments and tons of tricks you can complete which give you bonuses. This is an endless runner style of game so the farther you can ride the better your score will be. 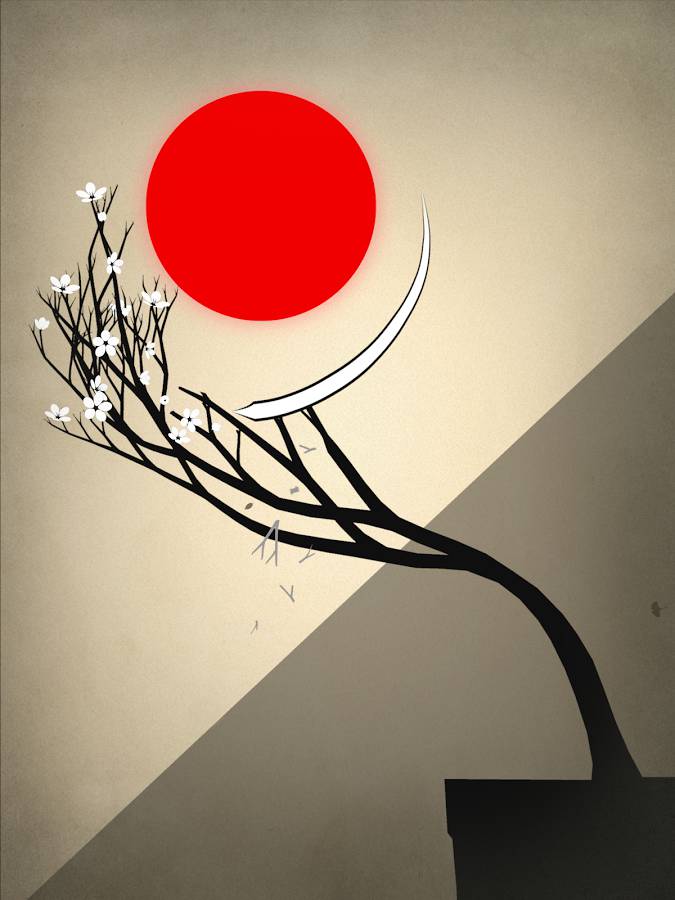 Prune is a puzzle game, and the idea here is to prune the branches of the sakura tree in a way that allows it to grow upwards and reach the sunlight so the flowers can blossom. It has a great simplistic art style and soothing soundtrack to match the play style of the game. 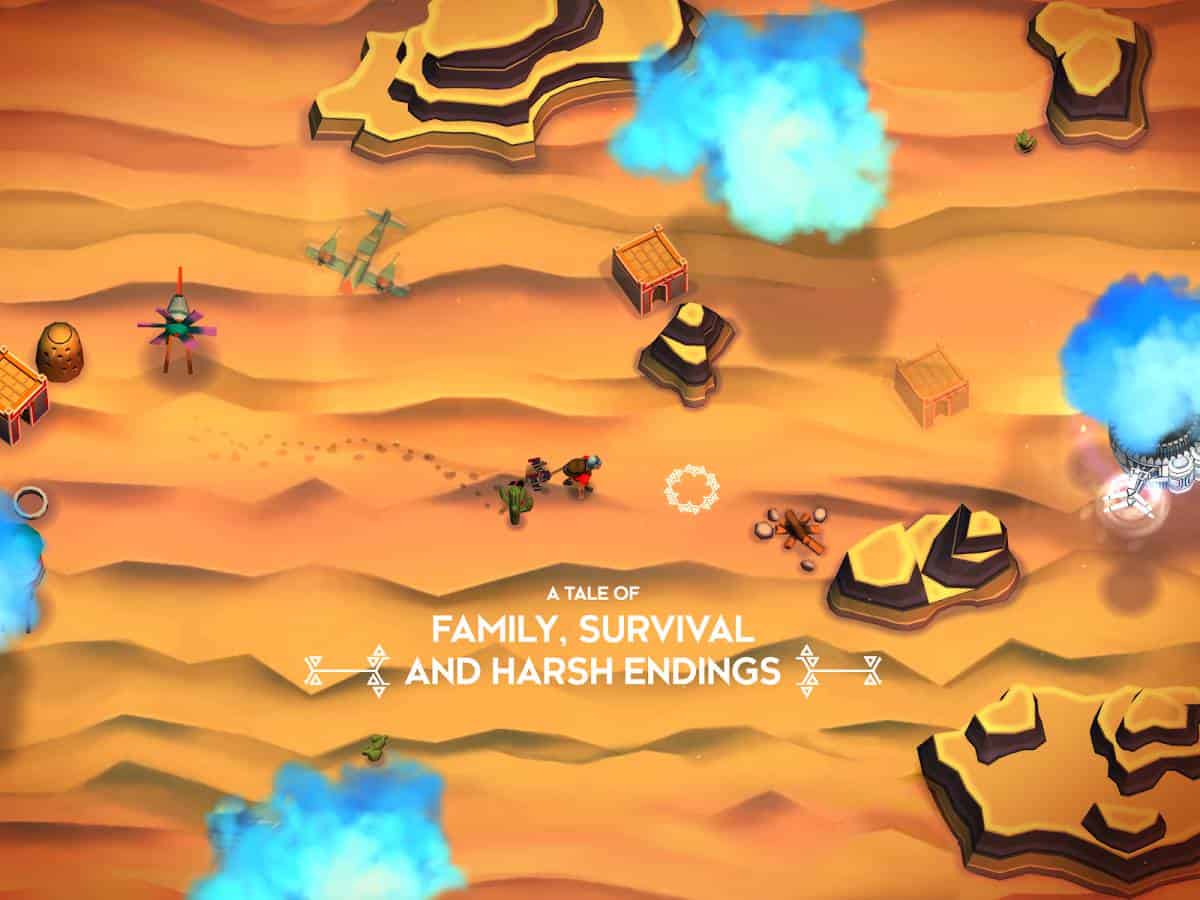 If you like role playing games then Cloud Chasers is the game for you. Beyond its gorgeous exterior, there’s a wealth of replayability as there are multiple stories and narratives that you can come across which give you a little bit more about the stories of the game’s main characters. The worlds in Cloud Chasers are randomly generated making each playthrough a unique experience. 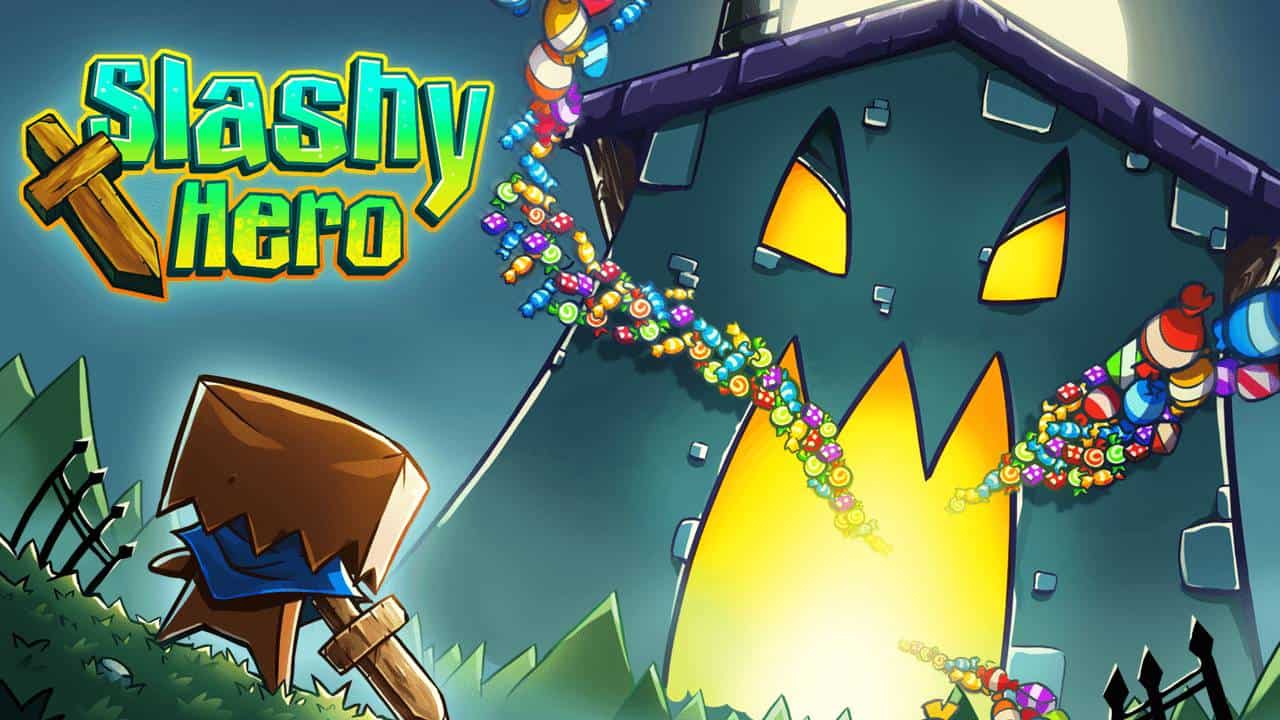 If you’re looking for a game to get you in the spirit of Halloween, look no further than Slashy Hero. The hack and slash action combat is a satisfying use of refreshing gesture type movements to take down ghoulish monsters and spooky creatures. You can collect and wear different costumes to give yourself different abilities, and of course it wouldn’t be a Halloween themed game without some candy. Monsters drop candy which you can use to upgrade your abilities and become stronger. 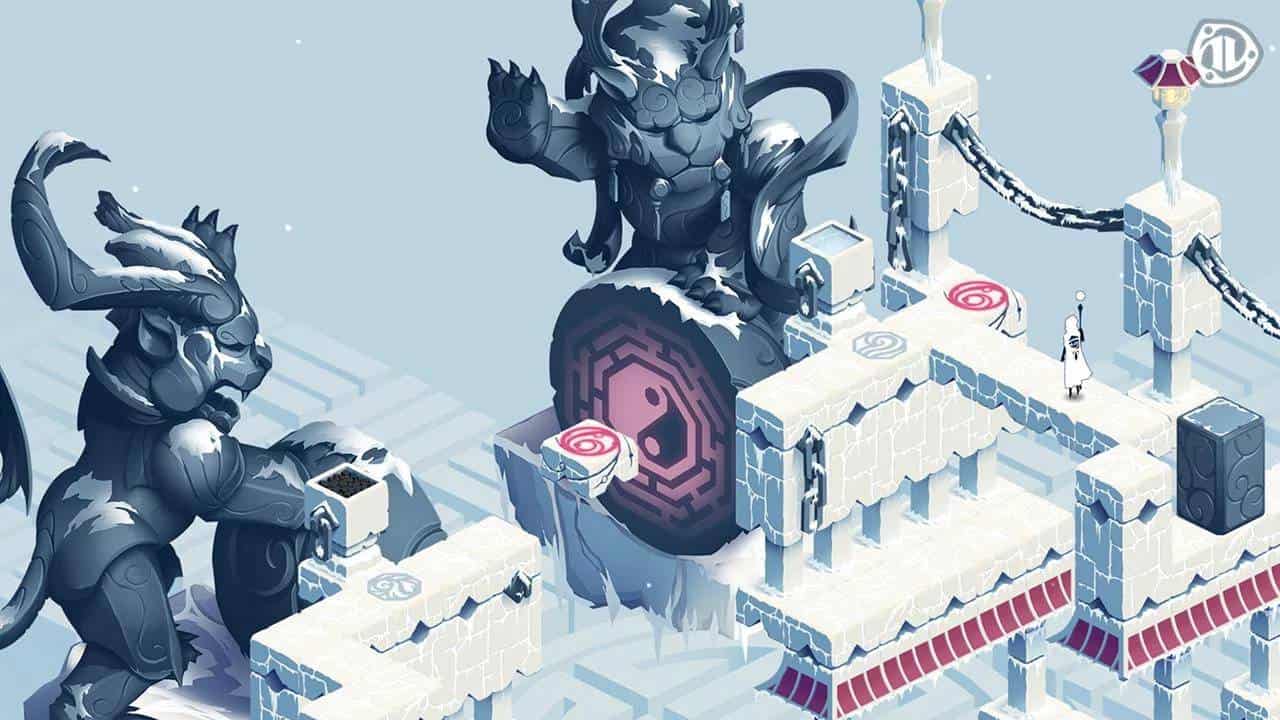 If you liked Monument Valley, Ghosts of Memories should be quite enjoyable as it comes with a slightly similar type of art style and feel. As you solve puzzles in different environments you uncover more story about the past civilizations that once inhabited them. Controls are simple tap and swipe gestures to move your character and the objects around you and it’s a game that’s easy to play at your own pace as well.