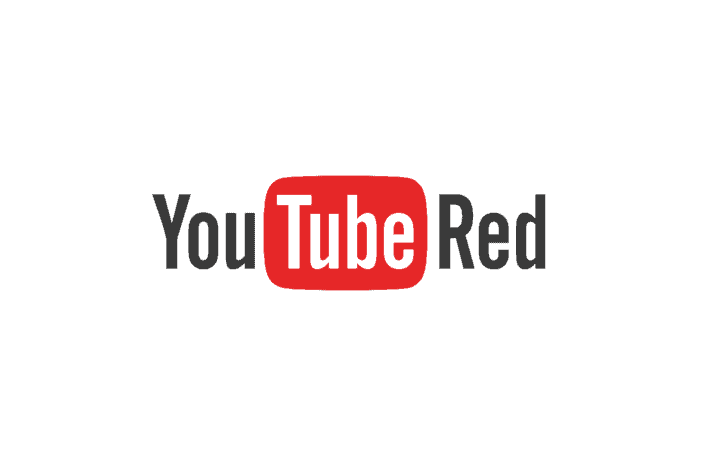 There's been lots of talk about a paid subscription service for YouTube this year, and yesterday YouTube finally lifted the curtain on what they had coming, unveiling the service as YouTube Red. The paid subscription service would cost users either $7.99, $9.99, or $15 a month depending on what Play Music subscription they had, and in return users would get to watch ad-free content on YouTube. While this seems like a great thing all around, it was also revealed yesterday that YouTube was perhaps a little heavy-handed in getting content creators to sign up for the Red service, which seems to have now cause issues with the ESPN YouTube channel.

According to the details, ESPN's YouTube Channel has been in a sort of flux state since this morning, with videos disappearing from view so users could no longer access some of that content. ESPN's parent company is Disney, which has reportedly signed the YouTube Red agreement, but according to YouTube ESPN is not part of the subscription service at launch because of legal issues and rights, and there's no telling how long it may take before their content is viewable again. Both ESPN's NacionESPN and X games channels are still available for viewing at the time of writing, but every other channel which totals 11 of the 13 are private, stating the channel has no content on the page for viewers to see.

While two of ESPN's channels aren't offline for the moment there's a good chance they'll end up joining the others at some point, when is still unclear, though. Not all channels went down at the same time either, as EPSN's First Take channel was up and running earlier today, but it is no longer open to viewers, and it's now been listed as having no content on the channel to see just like the others. While YouTube wouldn't disclose which partners had signed the agreement and which ones have not, it's clear that with what's happened to the ESPN channel, that it won't be hard to figure out as other channels which haven't signed up will end up going private eventually, which YouTube stated would be part of the process.