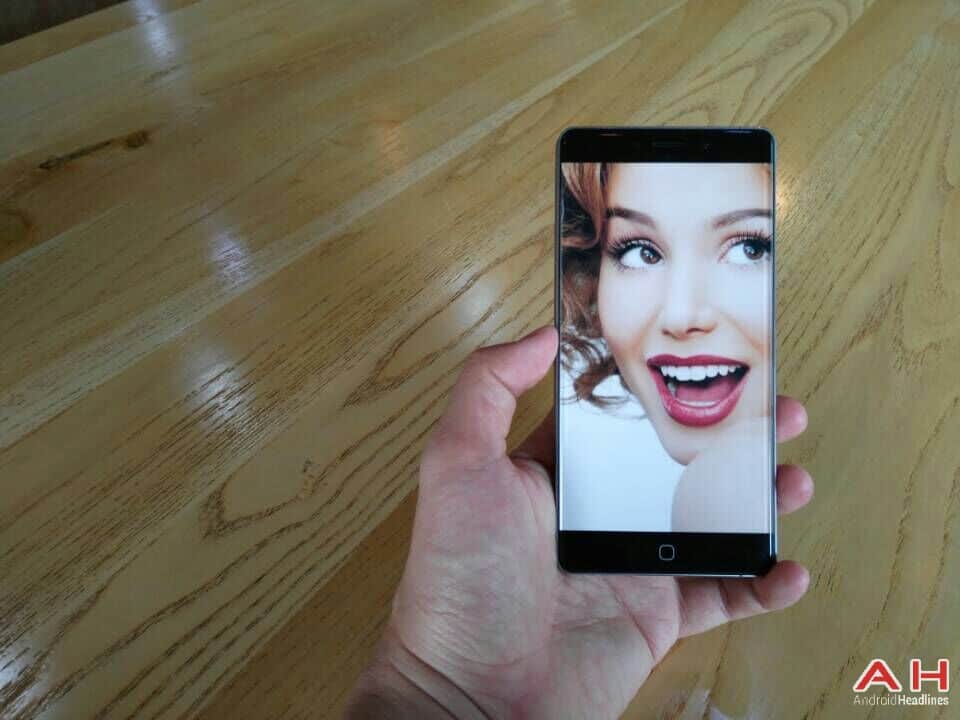 Elephone has managed to catch our attention a while back when they were still manufacturing low and mid-range devices made out of metal. The company has decided to move away from being only a low and mid-range smartphone manufacturer, and start pushing out higher-end devices to the market. They’ve released the P7000 and P8000 devices to the market this year, which have been somewhat popular and interesting. The company has also announced the ‘Vowney’ high-end device, and has said that they’ll release the three P9000 devices soon as well. On top of all that, Elephone is planning to release the Android Wear-powered ELE Watch smartwatch.

That being said, we already had some info to share regarding the Elephone P9000 (this will, presumably, be the highest end model, and you’ll see why soon), and have now received some additional info from our source at the company. Let’s talk about specs first, and will tackle the images later on. The Elephone P9000 will feature a 5.5-inch 1080p (1920 x 1080) display along with 4GB of RAM and 64GB of internal storage. This phone will be powered by MediaTek’s new Helio P10 SoC, and the device will ship with a 21-megapixel rear-facing camera. Type-C port will also be a part of this package, and same can be said about the side-mounted fingerprint scanner. That’s not all though, believe it or not, the Elephone P9000 will ship with Android 6.0 Marshmallow out of the box, as will the other two Elephone P9000 units. Elephone’s devices actually ship with a rather light Android skin, so Elephone is working hard to push out Android 6.0 Marshmallow as soon as possible.

This is not all the info that we’ve received though. Our source has also provided some very sleek looking images of the Elephone P9000. If you take a look at the gallery down below, you’ll get to see the Elephone P9000 in real life images. The device has a curved display up top, and basically has no bezels on the side, except for the aluminum trim which goes around the device (similar to Nubia Z9). The bezels on the top and bottom aren’t that thick either, and the device will ship with a capacitive home button below the display, which is something we’re used to seeing from this company. If you take a look at the last image in the gallery down below, you’ll get to see all the Elephone P9000 devices including P9000, P9000 Lite and P9000C. Stay tuned for more info, we’ll report back soon. 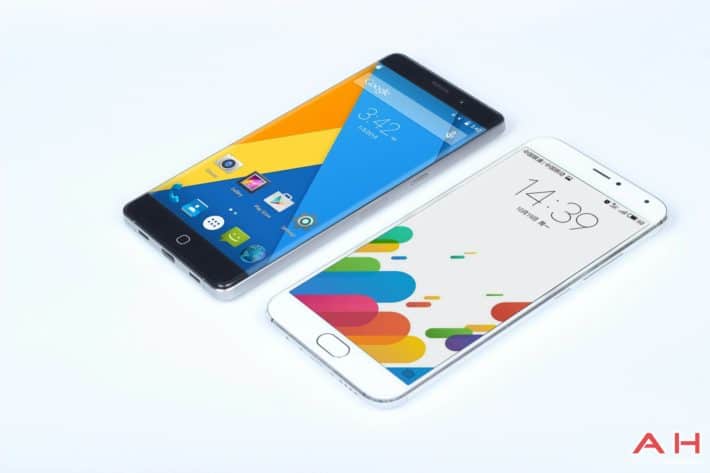 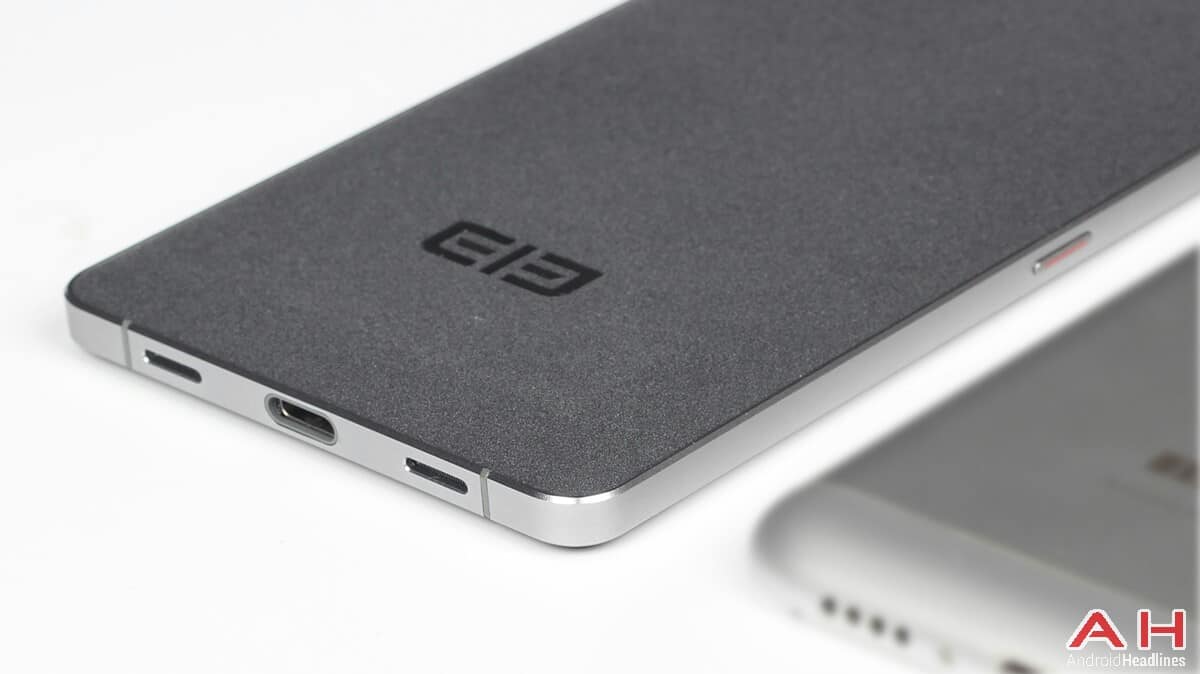 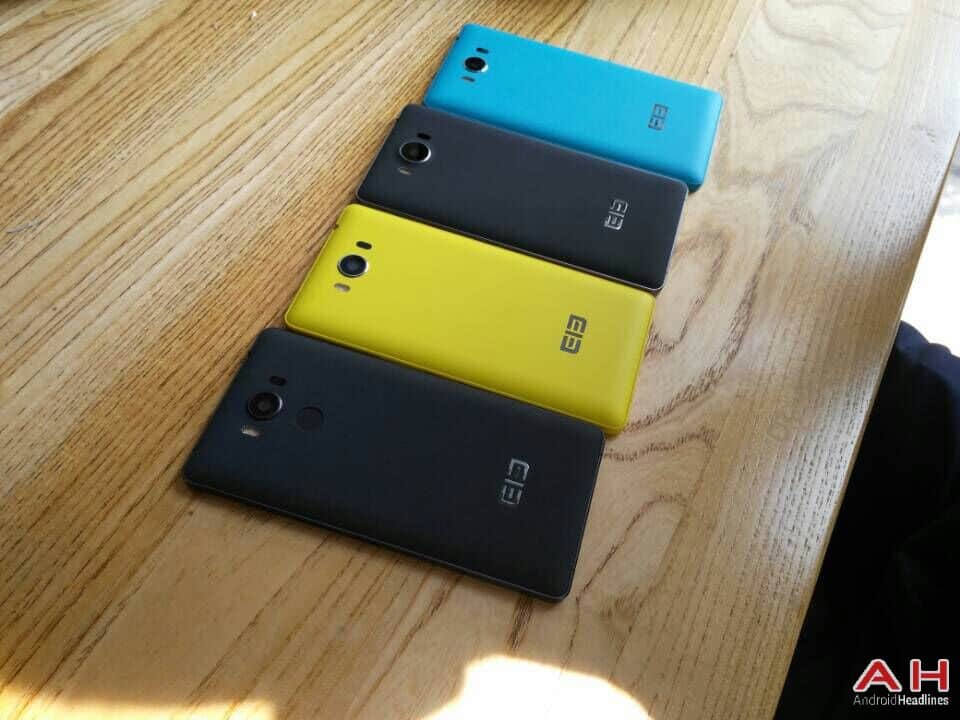 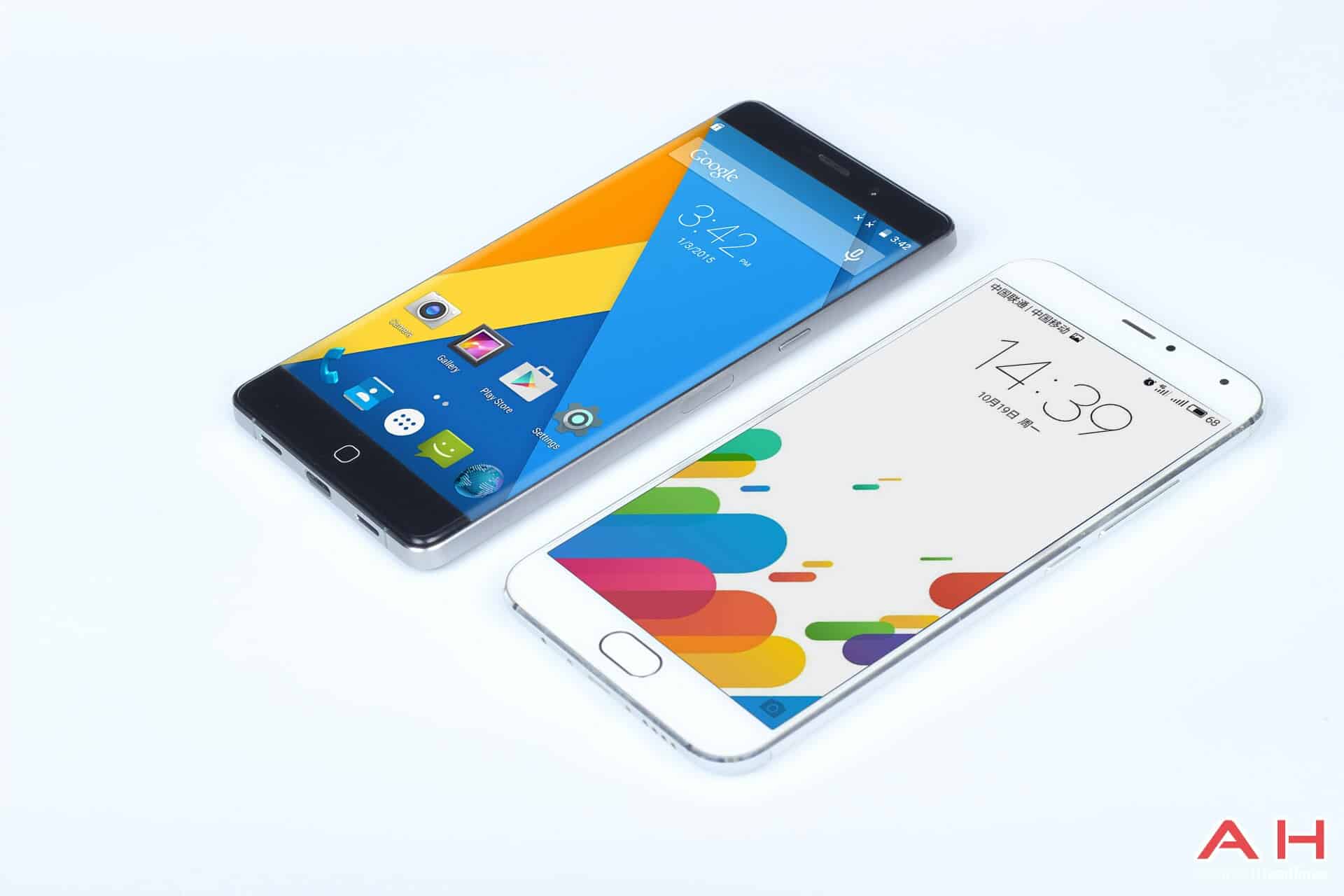