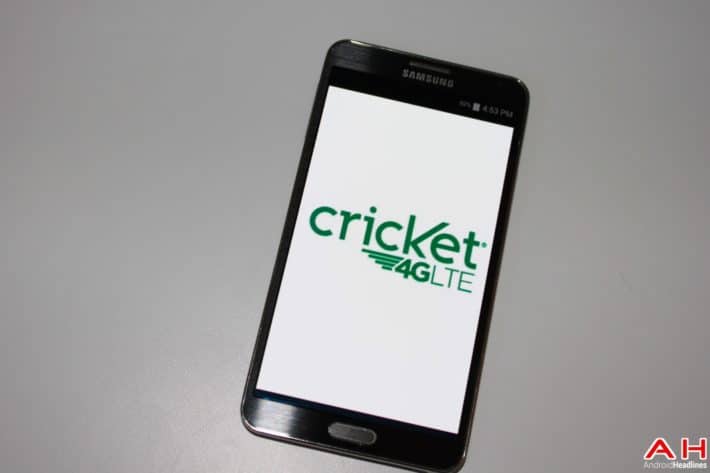 Cricket Wireless, the "affordable premium" carrier, is expanding its retail presence into Target. Participating Target stores, roughly 1,600 of them, will showcase Cricket's current best along with consumers being able to buy Cricket phones and plans on Target's website. This expansion will bring Cricket's retail presence in the U.S. to an exponentially higher number of stores, quoted at over 9,000. Jokes about that very real figure aside, this huge and sudden jump in Cricket's number of outlets this close to the release of new flagships such as the Apple iPhone 6S and the new Google Nexus phones is sure to give them more visibility. This large number of wireless customers preferring physical storefronts will now go from being a barrier to Cricket Wireless to potentially fueling their growth.

It can't be said that Cricket hasn't come a long way from their humble roots as a subsidiary of the now-defunct Leap Wireless International. Whether they've been responsible for their own popularization and rise into relevance or if AT&T's guiding hand since their 2013 acquisition of Leap has been the primary factor is still up for debate, but the fact is that they are slowly becoming a force to be reckoned with in the wireless world.

Cricket Wireless offers a wide range of devices and plans, from flagships to ultra-budget handsets and data plans all the way up to 10 GB, making them a viable option for a huge portion of the wireless consumer population. They also give consumers the option to bring any unlocked GSM device, making their relatively cheap and value-heavy "all-in" plans even more appealing. Between network expansion, conversion of network resources acquired from Sprint into an LTE network and a strong marketing campaign in recent years, Cricket's reach is now far beyond their hometown of Chicago, Illinois. Their network reaches over 300 million people throughout the U.S., outclassing most MNVOs by virtue of piggybacking off AT&T's speedy and reliable network. This expansion is set to happen rapidly, but just in case your nearest Target hasn't caught the wave yet, Cricket is offering a store locator on their website that will allow consumers to find the nearest location to handle their wide range of devices and talk over plans face-to-face with a representative.