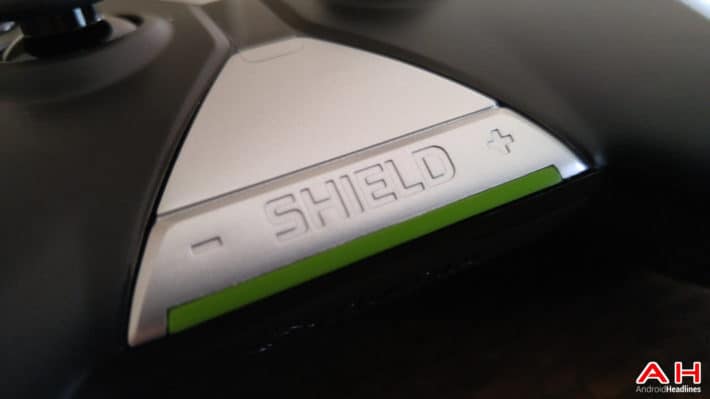 When it comes to Android TV and gaming, you would be hard pressed to find a better Android TV device on the market than the NVIDIA SHIELD. It is an Android TV device which is purpose-built to make use of gaming and as a result, owners have an increased number of options to game when compared to the likes of the Nexus Player or even Forge TV. In fact, it was only a couple of weeks ago when NVIDIA announced the launch of their GeForce NOW service which offers any SHIELD device owner the opportunity to stream a ton of back catalog games for only $7.99 per month.

The first of the two is Contrast and will be a title which will already be familiar to those who play PC games. This is a puzzle/platform based game which blurs the lines between 3D and 2D worlds. All set to a 1920's backdrop and with clear inspiration drawn from the Film Noir scene and Jazz. If you are more in to your mystery meets fantasy style of gaming, then this will be a good option to check out. It is live on the Play Store from today and will set you back $14.99 to buy.

The second of the two new games is Pix the Cat. Again, this will be another one that is familiar to some and especially those who often game through Steam. This one is ideal for those who prefer a more retro style of gaming as well as a retro soundtrack to boot. That said, in spite of its 2D nature, this one is a fast paced game where you race to collect eggs and escape the various foes that you are bound to encounter. With 70 levels on offer and the themed levels like Nostalgia and Laboratory, this one is bound to have something to suit everyone. This one is also now available and will set you back $9.99 to buy.