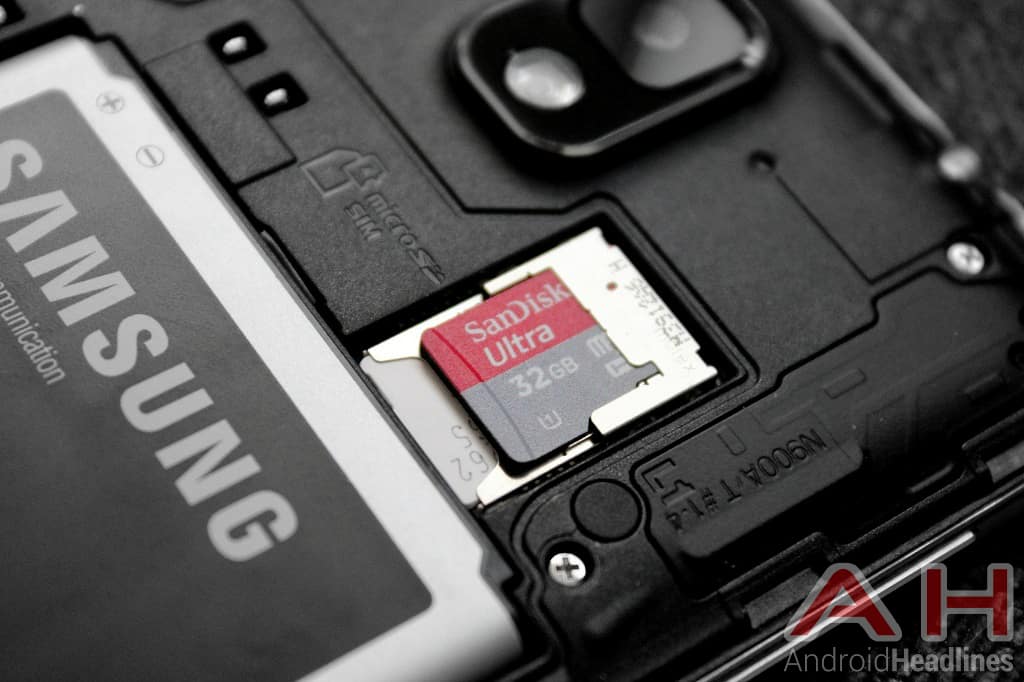 Android users are gearing up for the latest software operating system known as Android 6.0 Marshmallow where Google has made some new additions and revamped a few features within the OS. However, one feature that was highlighted may come at a cost that is unknown to a few users that could take on the feature option which takes their microSD Card and transforms it into the smartphones internal storage. This is a nice option to those who find their handset is lacking in storage space however, doing this will ultimately cause users to make some stiff sacrifices.

As mentioned, Android 6.0 Marshmallow will come with some nice little features one of which is the ability to make an mciroSD Card act as if it was the internal storage space for the handset.  When consumers supply their smartphone with an microSD Card a new option will display on their device. Google will ask the particular user of the smartphone if they would like to use the microSD Card as internal storage or if they would rather use the microSD Card as portable storage like what previous Android operating systems only offered.

When a user selects the microSD Card to be used as internal storage then the smartphone will use that as the primary internal storage space allowing users to install applications, movies, music, photos, app data, files, and more right on the card. However, doing this will come at some slight costs such as the handset reformatting and encrypting the microSD Card and for those who eject the card, the device will erase which means all your important data should be securely backed up. It’s worth noting that for those who use the the microSD Card as a portable storage then the users will have freedom to take the card out without losing any data.