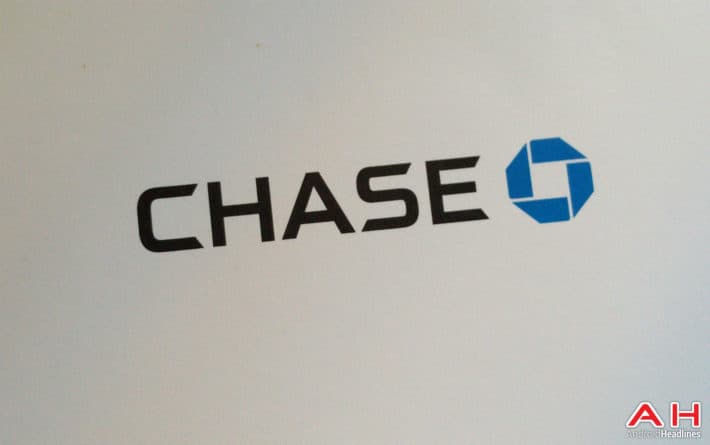 Mobile payment systems are slowly taking off as they become compatible with more devices and expand into additional regions. Technology companies like Google and Apple have created their own mobile payment solutions that work with their respective operating systems. Samsung has also created a mobile payment system and while it is only compatible with four of their devices, it is more compatible with older credit card terminals. This only seems to be the beginning, as some of these companies could become powerful enough to start offering bank-like services with their own benefits. Some banks may be already thinking of this possibility, so they are likely to start looking at creating new strategies to keep up with the competition.

Chase, being one of the largest banks in the US, has already announced their mobile payment service called Chase Pay and it will be launched in the middle of next year. While carrying credit card information in a smartphone instead of a wallet, brings obvious benefits, companies have to find a way to convince a wider audience about their convenience. Chase is betting on the caliber of the retailers they have partnered with to make their Chase Pay app a viable popular. The company signed a deal with the Merchant Customer Exchange (MCX), which includes retailers as big as Wal-Mart and Best Buy. Meanwhile, technology companies are struggling to make retailers accept their payment solutions, for example, from the top 100 US retailers, one-third has stated that they don't plan to accept Apple Pay this year.

Another part of the deal includes that Chase would lower the fees they usually charge retailers to process transactions if they decide to use their mobile payment system. While the details of discounted fees is still unknown, apparently the companies that receive more business using their payment solution will see the better pricing. Chase also expects retailers to offer exclusive discounts and promotions in order to obtain greater popularity. It is also unknown which technology will make it work, but since MCX's CurrentC uses QR codes to make a purchase, Chase Pay might use that technology as well. Still, the company is focusing on providing superior security. The Chase Pay app will work on Android and iOS devices and it will be available for those who already have a credit, debit or prepaid card from the bank.