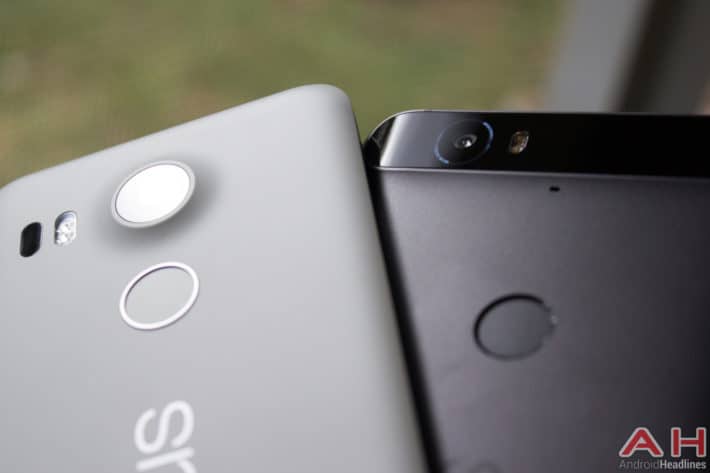 This year Google has launched two Nexus devices instead of one, a first for the company and a growing trend among OEMs.  Of the many improvements in the Nexus 6p and Nexus 5x over their predecessors, arguably the most is probably the camera.  At Google’s Nexus unveiling we were told in great detail just how much work was put into the camera experience, and particularly into that brand new camera module inside.  Both phones feature the same rear-facing 12.2-megapixel Sony Exmor IMX377 sensor with 1.55-micron sized pixels.  This new sensor is the first of its generation included in any smartphone, and the first time we’ve seen a 12 or 13-megapixel sensor with pixels this large.  Larger pixels means the sensor is also physically bigger, but that means that the sensor can now accept more light into the mix.  Given the other hardware disparities between the two phones, is the camera experience really the same between the two devices?  Let’s take a look at some shots, which are always arranged with the 5x on the left and the 6p on the right.  If you’re confused take a look at the descriptions for the pictures which will have the device name in them. 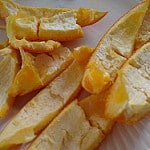 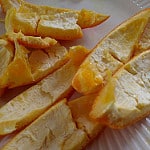 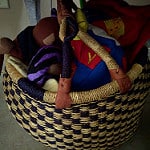 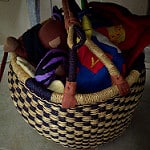 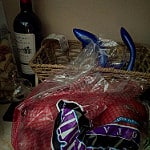 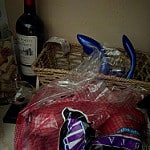 First up we’ll take a look at some lower light indoor shots.  This was cited as the biggest improvement in the camera because of the new larger pixels, and we can see from both phones that low light performance is astounding.  As is expected both phones look identical, save for a slight adjustment to the angle due to the different physical placement of the camera module on the device.  Google’s auto HDR+ algorithm decides when it’s best to use HDR+ and when to just use the quicker auto mode.  Regardless even with HDR+ always on this shutter is fast and takes pictures in fractions of a second even with the extra processing and shot time HDR+ requires.  Noise is obliterated even in super low light and detail is preserved without the anti-noise filter ruining the image, and that’s all thanks to how Google’s HDR+ algorithm works.  There’s no discernable difference in low light here and no difference in speed of taking the photo, HDR+ or not, so we’ll give this section a tie.  Next up is daylight performance and dynamic range. 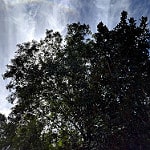 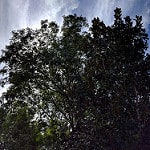 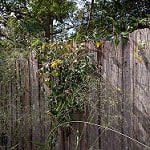 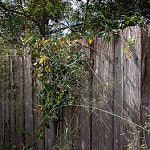 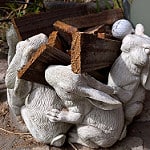 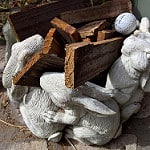 The biggest difference here seems to be the lens, and besides the actual placement of the lens on the physical body of the phone the shape and design of it matters quite a bit too.  In the first picture both phones show some pretty great dynamic range, pulling shadow detail out of areas that would only be silhouettes for most phones, but the Nexus 6p seems to have done a better job of focusing on the trees rather than just the sky.  In addition to this the Nexus 5x seems to have gotten a bit of lens flare in the shot, creating harsher lighting conditions than on the 6p.  There’s no discernible difference in the second shot aside from slight angle differences in the picture due to the different physical lens placement on the phone body.  Third shot shows an ever-so-slight green tint to the rabbits on the Nexus 6p, an interesting difference that’s not always visible in other shots.  Both shots show tons of detail, great balance and pleasing depth of field.  The biggest downside to HDR+ seems to be that shadow detail can get crushed in super dark areas of the shot, so while the majority of the picture looks considerably better there are a few places here and there that are worse off. 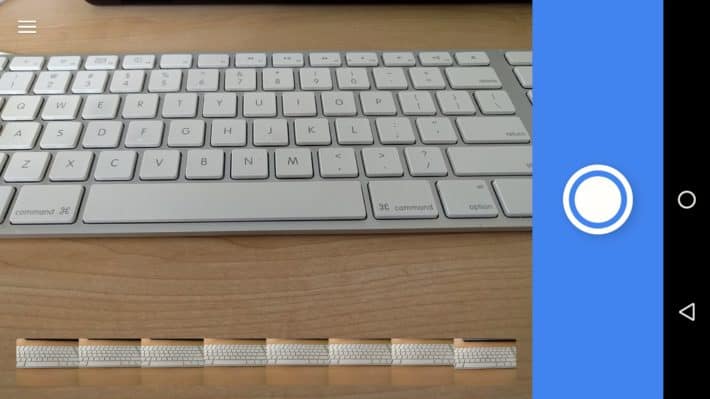 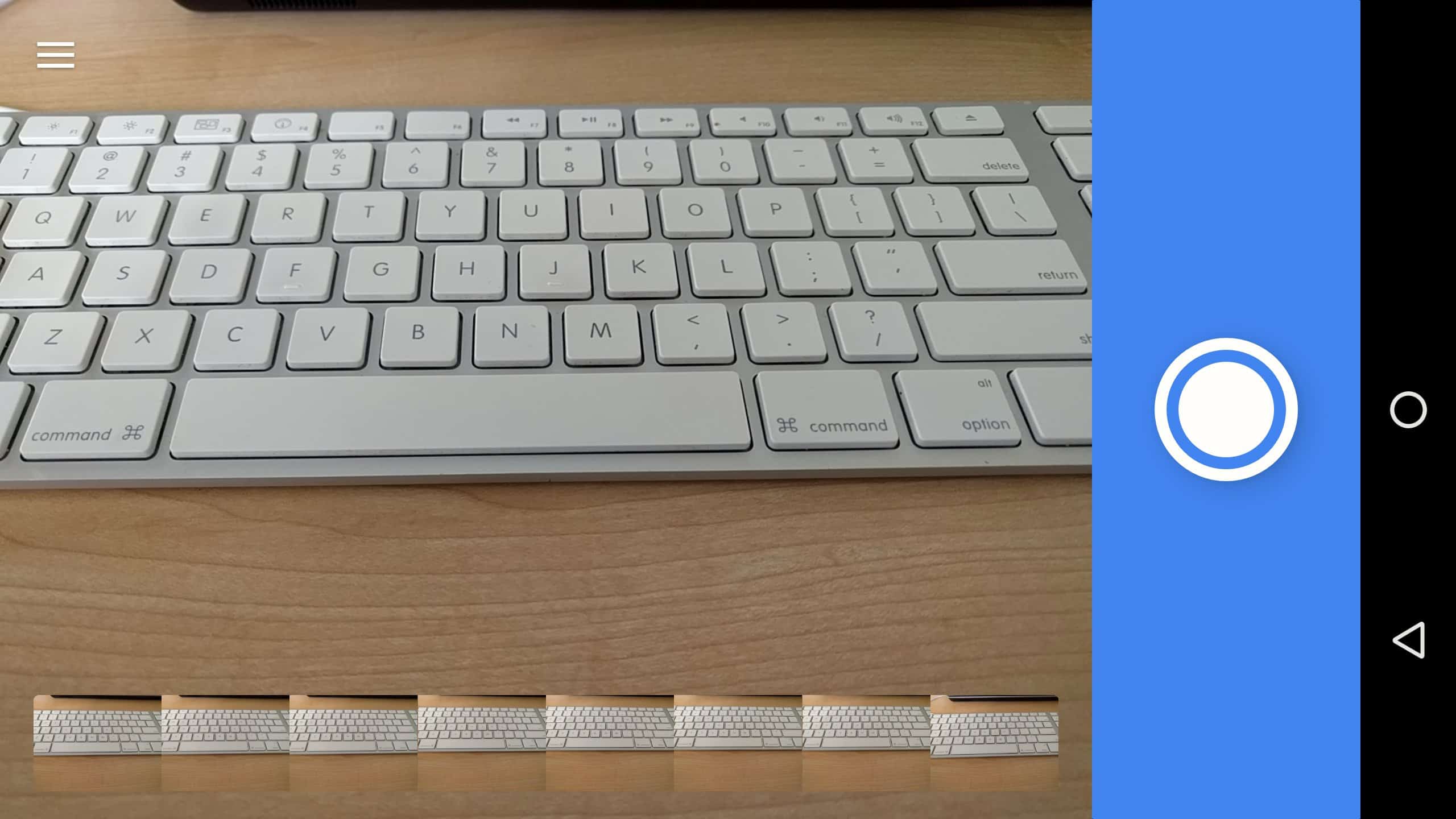 Overall it looks like leaving HDR+ on is the best way to take the shot no matter the lighting condition.  The biggest difference here is going to be the behavior of the shutter button on the Nexus 5x versus the Nexus 6p.  Holding down the shutter button on the 5x primes the focus, meaning that the instant you let go of the button the picture gets taken.  On the Nexus 6p holding down the shutter button actually performs a burst capture, taking 30 shots per second and by default only saving what it deems the best shots.  Click the shots above to see the GIFs in action, both of these were created automatically from the burst mode feature without having to do anything at all.  Essentially the only difference in picture mode between the two is going to be this behavior, and the Nexus 6p is going to win hands down when it comes to capturing the right moment when it happens.  Both cameras can be launched by double-clicking the power button no matter if the phone is on or off, and both launch the camera in about 1 second flat too, with the Nexus 5x coming in ever so slightly slower on average. 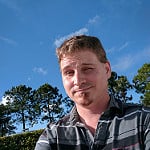 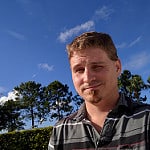 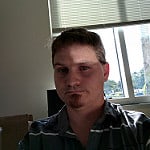 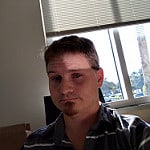 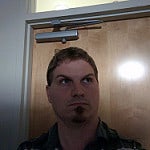 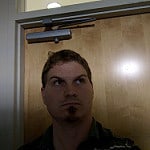 Now for the front-facing cameras.  This has become increasingly important over the years, and while the Nexus 5x and 6p feature the exact same rear camera sensor they’ve got different front-facing cameras.  Both support HDR+, but as with the rear-facing cameras only the Nexus 6p supports burst mode.  There’s no front-facing flash or anything so really low light might be a little difficult, but HDR+ helps balance out any lighting condition and generally does a fantastic job on both devices.  In the general the Nexus 6p’s camera seems to be a little more saturated, with deeper and more vibrant colors over the Nexus 5x.  The 6p’s camera is also higher resolution 8-megapixel camera over the Nexus 5x’s 5-megapixel camera, and it’s obvious in the close-up details.  There’s no telling how often you’ll zoom into a selfie shot but the resolution and detail difference between the two is obvious without looking hard.  The Nexus 6p’s camera also takes in a bit more light, as is most obvious in the third picture where there’s quite a bit of noise on my face in the 5x’s shot but much less in the 6p’s shot.  The winner here is definitely the 6p but not by a mile. 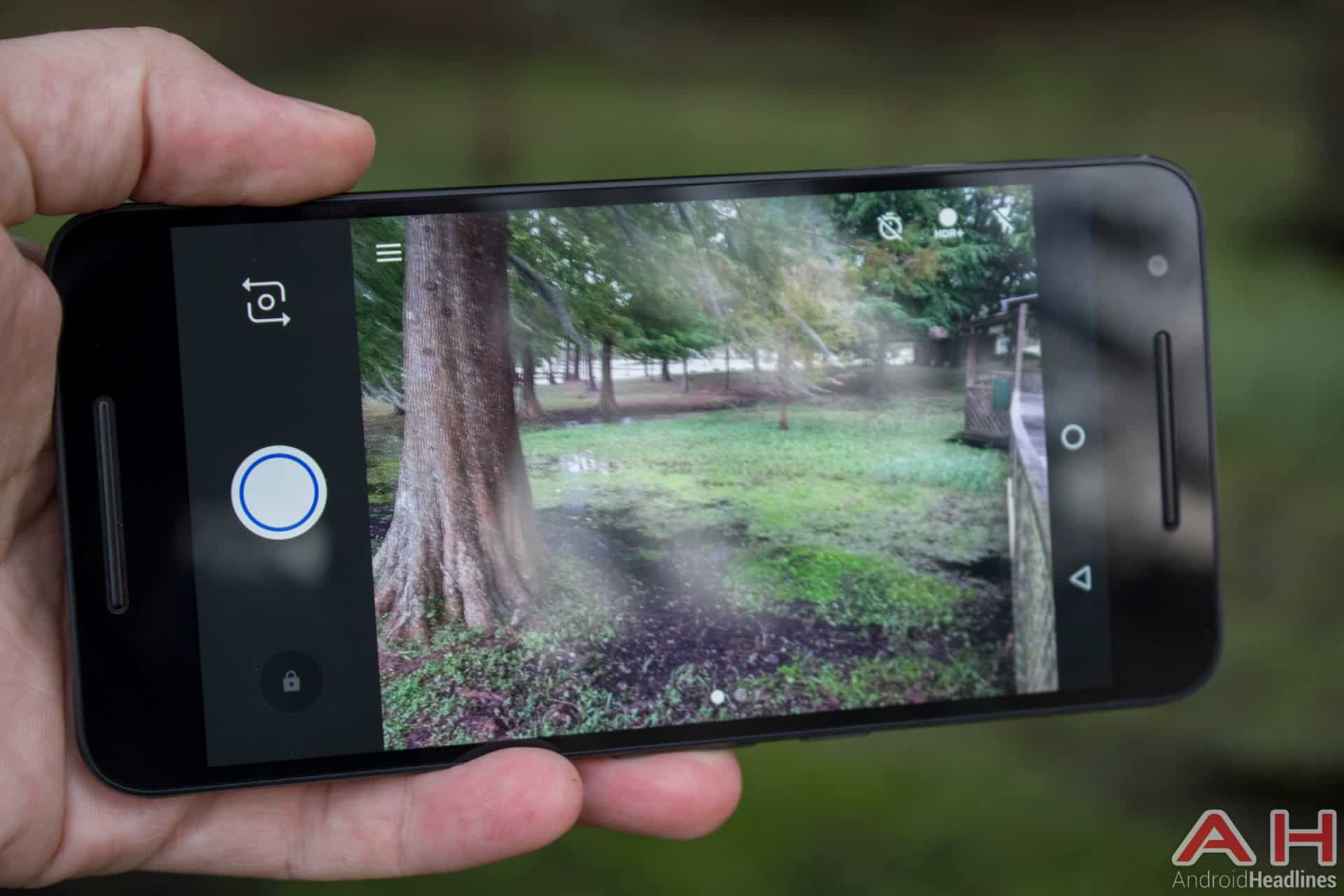 In the end the Nexus 6p has the better overall camera experience.  While you’ll be getting the same quality out of that rear-facing 12.2-megapixel camera on both phones, the Nexus 6p ups the ante by allowing for 240FPS video over the 120FPS video on the Nexus 5x, in addition to having burst mode as well.  The Nexus 5x has an odd advantage in that since it doesn’t have burst mode you can prime the shutter, keeping that picture-taking time to a minimum when waiting for the ideal shot.  The front-facing camera experience is excellent on both devices but the increased resolution and better sensor on the Nexus 6p gives it the edge, not to mention that burst mode also only works on the Nexus 6p’s front-facing camera as well.  Thankfully neither camera experience is a slouch and while Google’a camera software is still a pretty simplistic experience, the new features and design go a long way to making photo taking the easiest experience it can be.  Stay tuned for video comparisons in an upcoming video shootout!