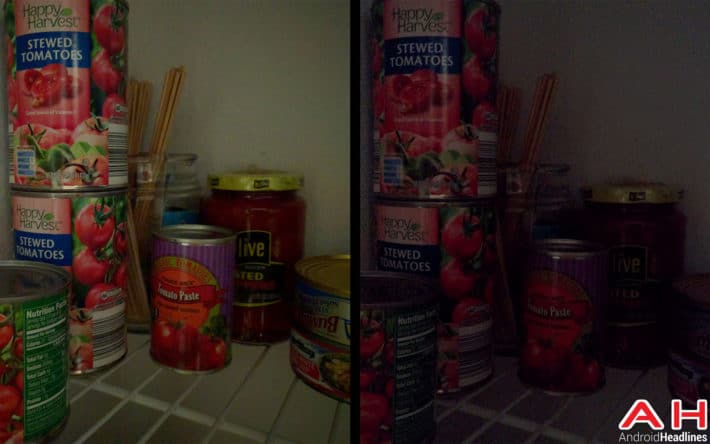 Google’s original Nexus 5, launched back near the end of 2013, was arguably the first Nexus device with a truly good camera.  The new HDR+ mode that shipped with it, offered superior HDR performance to nearly anything else at the time, and Google’s constant improvement of this algorithm via updates has made the Nexus 5 last a little longer than some other smartphone cameras.  Regardless of this, the original Nexus 5 is generally thought to be no contest with the 2015 flagships, and quite honestly that’s how it should be anyway right?  Let’s put that assumption to the test today and see if the new Nexus 5x really beats the pants off the original Nexus 5 in picture quality.  As a word of note ahead of time, lens differences as well as lens placement makes it extremely difficult to get the exact same shot on each test so there are slight differences in angle in some shots, especially ones that needed to be taken at the same time. 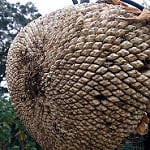 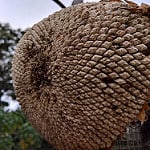 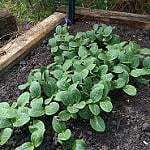 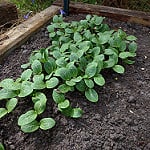 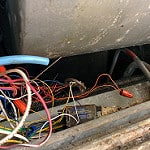 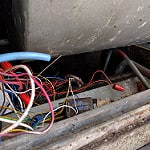 We’ll start first with some well-lit tests to see how detail and dynamic range fair between the two devices.  Since there’s no auto-HDR+ on the Nexus 5 we turned on HDR+ for both devices so that the processing output could be controlled and both devices can produce the best output possible.  In the first shot it seems like details are preserved quite well on the Nexus 5, although the automatic focus seems to have selected a more contrasting point whereas the laser auto focus on the Nexus 5x selected what’s right in front of the lens.  Regardless of this though we can pull apart a few big differences here, namely color accuracy and white balance.  The Nexus 5 is quite cool in color tones while the Nexus 5x goes for a much warmer feel and even balances out the sky and background better so there’s not as many overblown sections.  Funny enough the complete opposite is true on the third picture where there’s no discernible difference in detail level but a definite warm hue to the Nexus 5’s picture and a cool hue to the Nexus 5x’s. 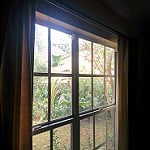 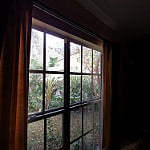 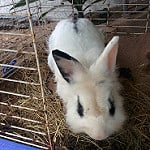 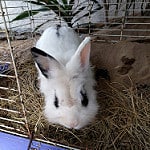 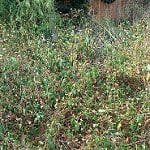 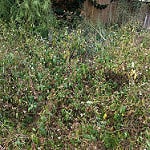 Here’s where things get a little more interesting.  The first picture shows just how much better HDR+ works on the Nexus 5x, grabbing more accurate colors, more detail inside and out and less haze too.  The second picture is a little more difficult to see the differences in, but if you look closely at the hair around the rabbit’s ear you’ll see the 5x’s added detail is pretty apparent.  The third picture shares the same huge differences as the first, showing just how much better HDR+ works on the new larger sensor in the 5x.  Look closely at the flowers in particular; they’re overblown white spots on the Nexus 5 whereas on the 5x you can clearly make out the entire white flower with it’s yellow centers as well as its barbed seed pods scattered around. 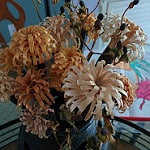 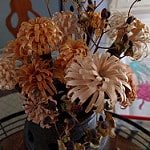 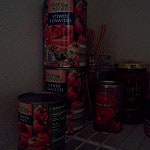 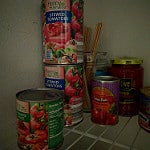 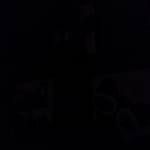 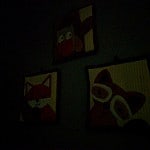 The biggest difference is going to be low light, and the difference is painstakingly obvious too.  While the 8-megapixel sensor on the Nexus 5 fairs quite well in good lighting, especially with HDR+ turned on, it’s a completely different story in low light.  While the difference isn’t as noticeable on the first shot of the wooden flowers, where there is a hair more detail on the Nexus 5x’s shot and a warmer hue, the other two shots are a much different story.  Shot number 2 literally looks like night and day, and if you look at the ISO level you’ll clearly see that even though the Nexus 5’s ISO is 3 times higher at 12,800 versus the Nexus 5x’s ISO is 4,050, the Nexus 5 barely picks up anything in this picture at all.  Thanks to the newer, larger sensor with bigger pixels (1/3.2″ on the Nexus 5, 1/2.3″ on the Nexus 5x) the automatic light intake increase is stunning and proves that size does matter when it comes to camera sensors.

Having an ISO so high also introduces tons of noise into the Nexus 5’s sensor while the Nexus 5x has an acceptable level of noise for this sort of scenario (a dark pantry in the middle of the hall with no lights on).  The last test is a bit of a ridiculous and extreme test that you might never try, nevertheless though it proves just how much light the Nexus 5x can take in.  This was taken in a room with the door closed, no lights on and no obvious light entering the room at all, yet the 5x still managed to pull a little bit of something out of the pictures on the wall.  The Nexus 5’s picture here looks completely black, although I assure you it’s looking at the same thing, and the ISO is again maxed out at 12,800 while the Nexus 5x is pushing a much lower 5,760 ISO. 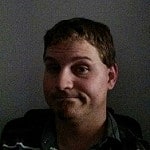 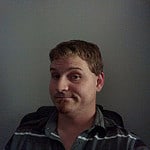 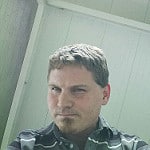 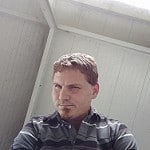 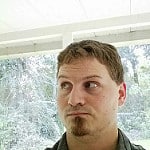 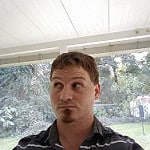 There’s absolutely no contest here.  A bigger, better sensor with more megapixels, a wider angle lens and the addition of HDR+ on the front facing camera of the Nexus 5x obliterates the one found on the Nexus 5 in every single lighting condition.  Less noise, more accurate colors, more detail and light in low light areas and even overblown highlights are significantly reduced because of all this. 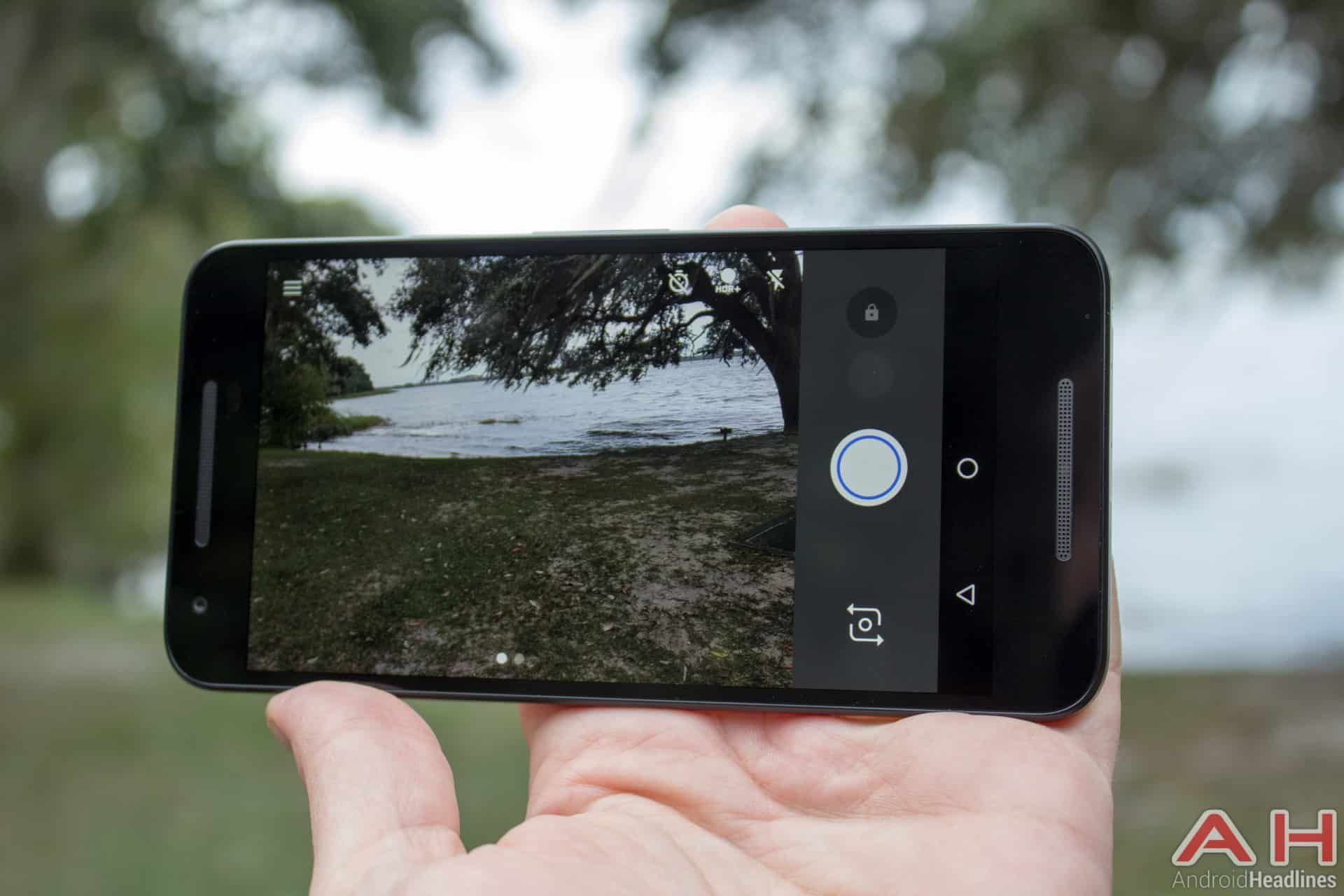 Was there really any question as to whether or not the Nexus 5x would win this test?  Probably not, but it’s worth taking a look to see just how much of an improvement the new camera is and what it can do versus the phone you might be upgrading from.  The Nexus 5’s camera held up very well in some areas and not so well in others, but in general the Nexus 5x’s camera is a substantial improvement over its predecessor, especially if you’re shooting pictures in low light or video.  4K recording alone brings the 5x over the top, and while it doesn’t have image stabilization that extra resolution as well as the larger sensor that takes in a lot more light really helps brighten things up and juice out the extra detail in a scene.  You’re also getting 720p 120FPS video on the Nexus 5x officially too, so there’s an added bonus for some.  Check out our full Nexus 5x review for more camera and video samples from the phone, as well as our thoughts on everything else related to the phone.  We also compared the Nexus 5x with the Nexus 6p in case you’re wondering which camera is better between the two, so make sure to check that out as well!